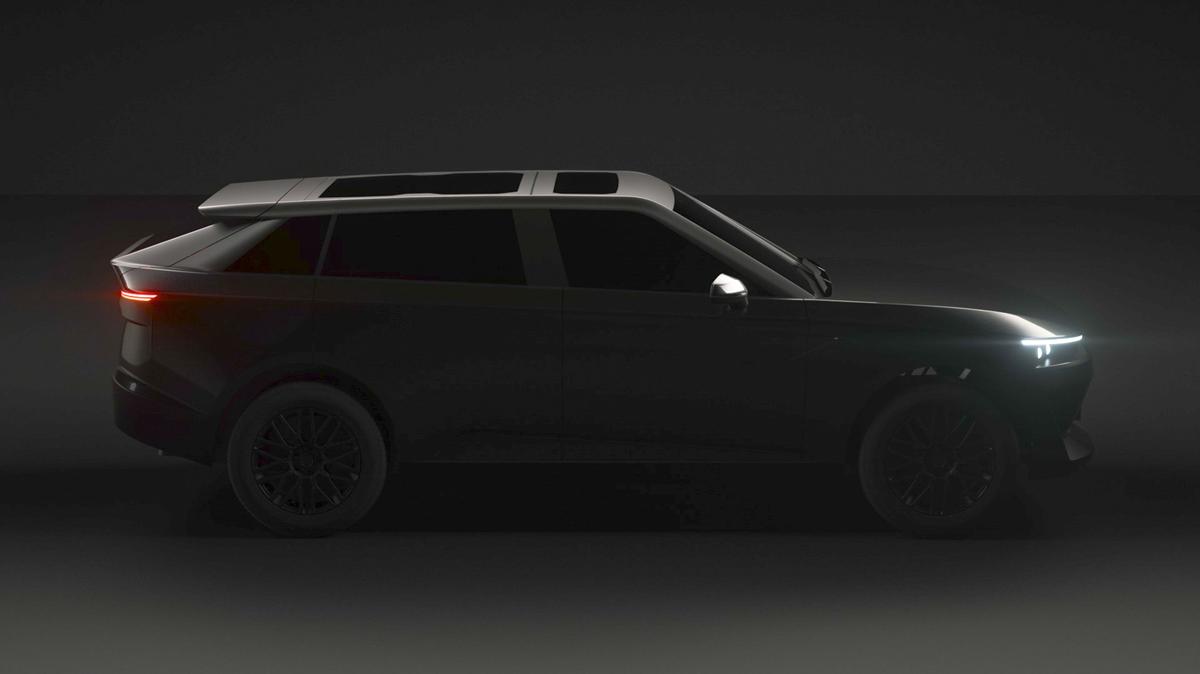 
Pravaig, the Bengaluru-based start-up behind the electric sedan Extinction, showcased in July 2020, is all set to unveil it on November 25, 2022. In contrast to the Extinction sedan — which was more of a garage-built prototype — the electric SUV looks more production-ready going by the teasers released. The styling gives off a more mature feel, and the design is quite minimalistic, seemingly dominated by edges.

In profile, the SUV has a sharply raked front and rear windscreen, and flared front fenders. A twin sunroof is also visible. At the rear, the tail-lights stretch across the SUV with a fine red LED strip topping it.

The electric SUV will have a range above 500km and a top speed of over 200kph, as well as fast-charging capabilities. Other features that could be expected are bits the company had announced for its Extinction sedan, like a PM 2.5 air filtration system, and a premium sound system from French firm Devialet. The company had in the past also said its product would secure a 5-star crash rating. Not much else is known so far, so it remains to be seen what the company’s plans are for itself, its products, and its business model.

The company was founded in 2011 in Jaipur and began making specialist off-road buggies and had secured the backing of the Eren group from France, a company active in the field of renewable energy. It is currently based in Bengaluru where it has set up its corporate office and engineering centre.