Ponniyin Selvan | A book, a movie, and the mighty Cholas 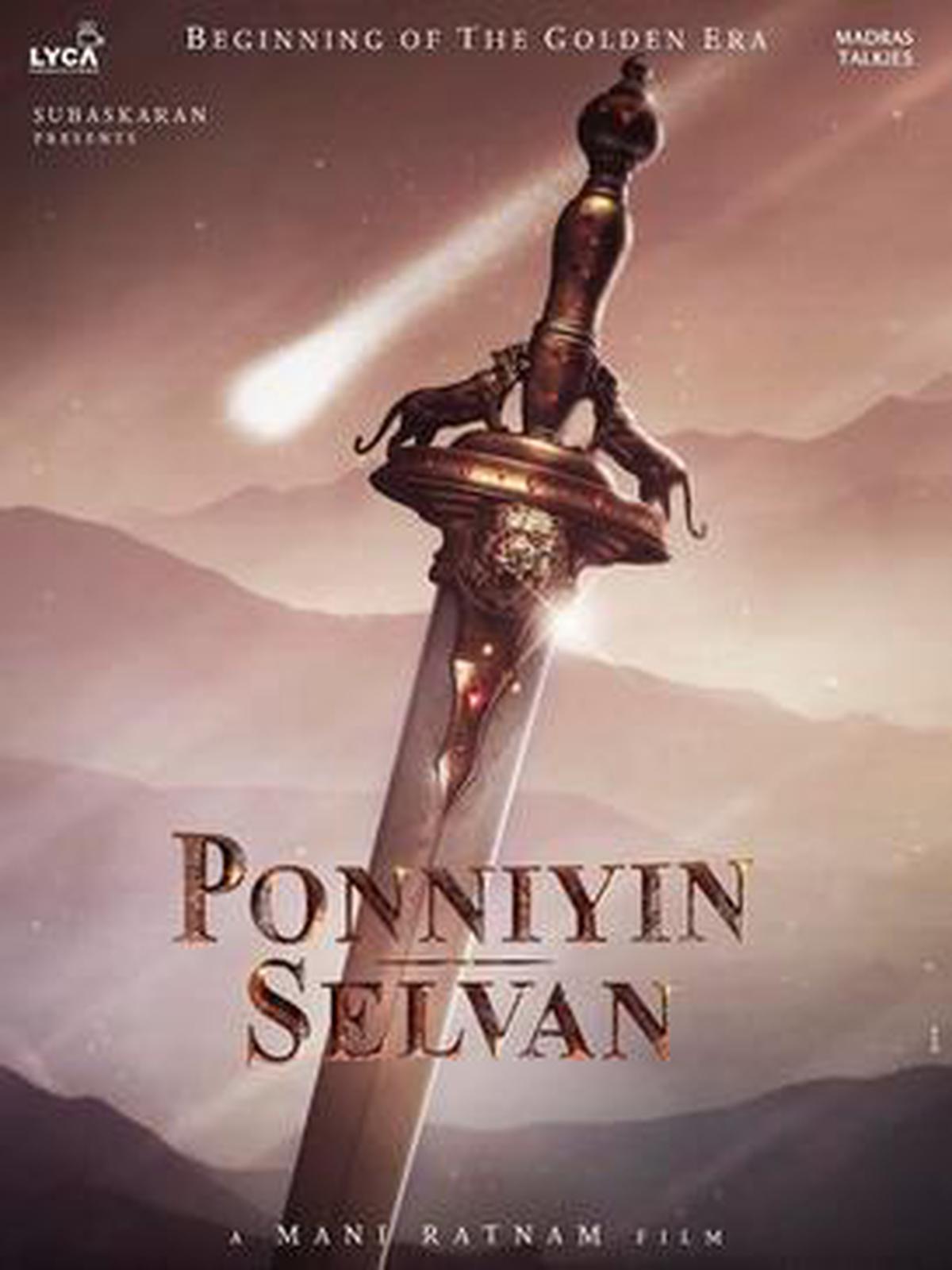 
Tamil writer Kalki Krishnamurthy’s trailblazing historic novel Ponniyin Selvan, written in the fifties, has been adapted into a two-part movie by filmmaker Maniratnam. Ponniyin Selvan 1 or PS-1 has rekindled interest on the Chola dynasty, the ancient Tamil rulers, their contribution in South Indian history, the famous Thanjavur Big Temple, and Tamil culture.

It was not devoid of any controversies. Ponniyin Selvan 1 rekindled the debate on books versus cinema, whether a movie adaptation can do justice to the book, or why are filmmakers reluctant to adapt literary classics. Flimmaker Vetrimaaran’s remark that Cholas were not Hindus and there is an alleged attempt to ursurp Tamils’ history triggered a row that even fuelled the North vs South debate.

Nevertheless, the legacy of the mighty Cholas will remain a landmark in the history.