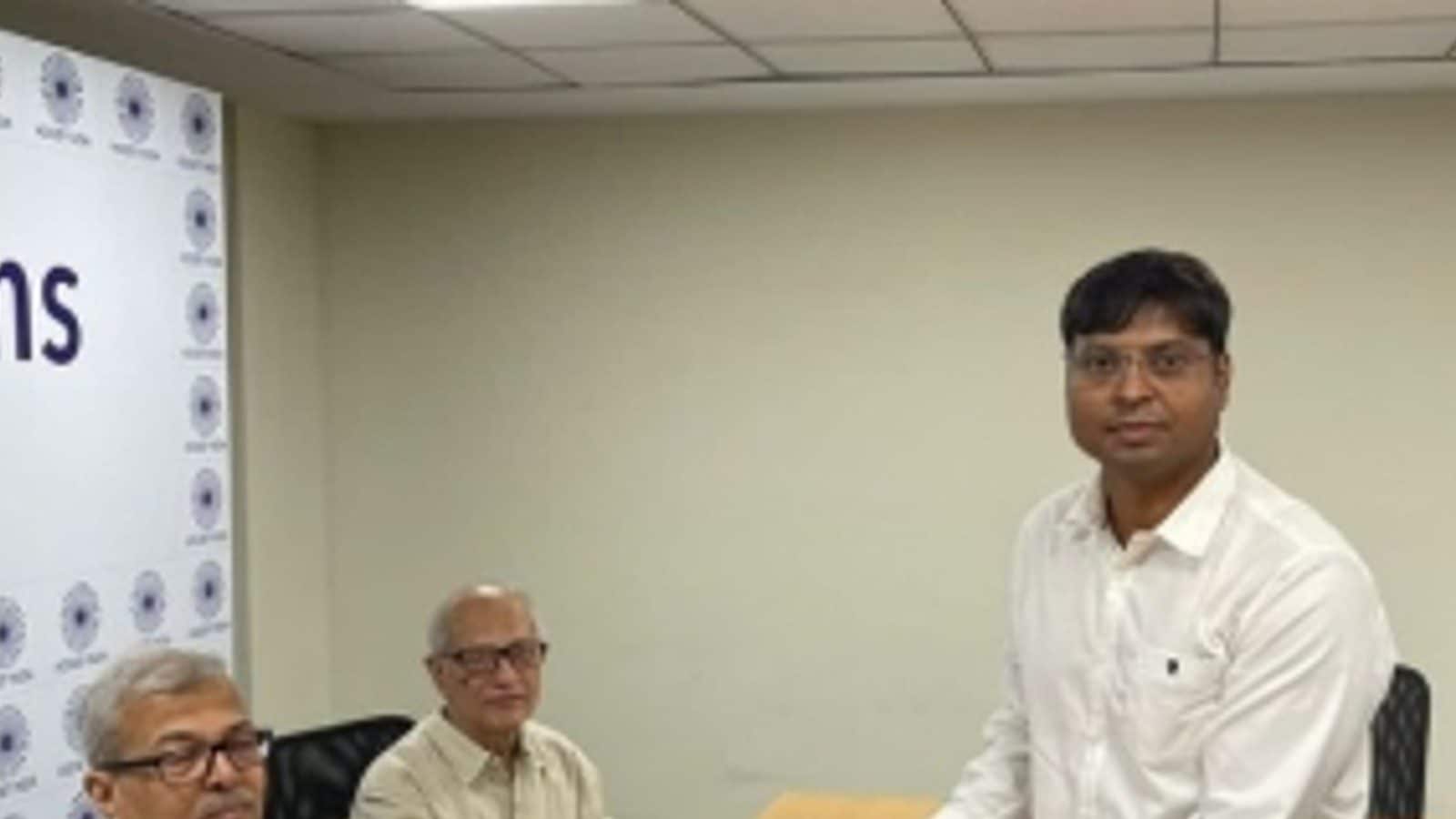 
Former India hockey captain and a member of the 1998 Asian Games gold medal-winning side, Dilip Tirkey, was on Friday elected as the Hockey India (HI) president, after two others, who had filed nominations for the post, withdrew before the elections.

One of the most capped former players — Tikey played a record 412 international matches in his career spanning more than 15 years as defender –, the 44-year-old great from Odisha represented India at the 1996 Atlanta, 2000 Sydney and 2004 Athens Olympic Games.

The Hockey India elections process was scheduled to be completed by October 9, as per the deadline set by the International Hockey Federation (FIH) and the Committee of Administrators (CoA) in August.

Before Tirkey was elected president, Hockey India was under the jurisdiction of the COA on the orders of the Delhi High Court because of an alleged violation of the National Sports Code.

Tirkey thanked the COA and its members following him becoming the president of the national sports federation, tweeting “Thanks @DrSYQuraishi (COA member) & @FIH_Hockey for conducting smooth elections of @TheHockeyIndia. I will ensure that Indian hockey reaches to new heights.”

“�we are pleased to observe that the Executive Board of Hockey India stands elected as has been put on the website of Hockey India from today, and that the posts election was unanimous for all posts. We are delighted that the election process has been completed and a democratically body is now in place. We extend our congratulations to Dr. Dilip Tirkey, Mr. Bhola Nath Singh (secretary-general) and Mr. Sekar J. Manoharan (treasurer) and look forward to working with them closely.

“We have appreciated the effective efforts of the CoA over the past couple of months to restore the democratically elected body in Hockey India,” said FIH.

“With effect from today, 23 September 2022, we note that the CoA has concluded its mandate, and the FIH will now communicate directly with the newly-elected Executive Board for matters pertaining to Hockey in India. We again thank you for your efforts and hope you will all be our guests for the upcoming Hockey Pro League matches which are scheduled to commence from 28 October 2022 and the FIH Men’s Hockey World Cup 2023, which is scheduled to commence from 13 January 2023.” The Hindu Business Line41 mins ago
2