‘The Midnight Club’ trailer: Mike Flanagan is back with another chilling horror series 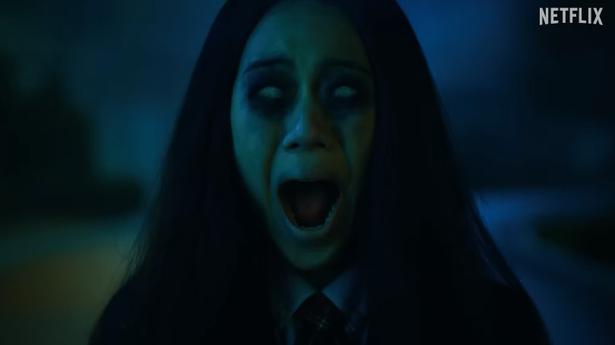 Based on the 1994 novel of the same name as well as other works by Christopher Pike, the 10-episode series follows a group of terminal ill youngsters at a hospice. The trailer opens with a young woman whose dream of joining Stanford gets crushed when she is diagnosed with cancer. She finds a hospice for terminally ill young adults. “At a hospice, eight patients come together every night at midnight to tell each other stories – and make a pact that the next of them to die will give the group a sign from the beyond,” reads the official synopsis.

The trailer hints at an evil spirit that is haunting the hospice, and it will certainly be interesting to see how the group, the members of which may not be at their hopeful best at the moment, band together to survive and protect each other.

The Midnight Club premieres on Netflix on October 7