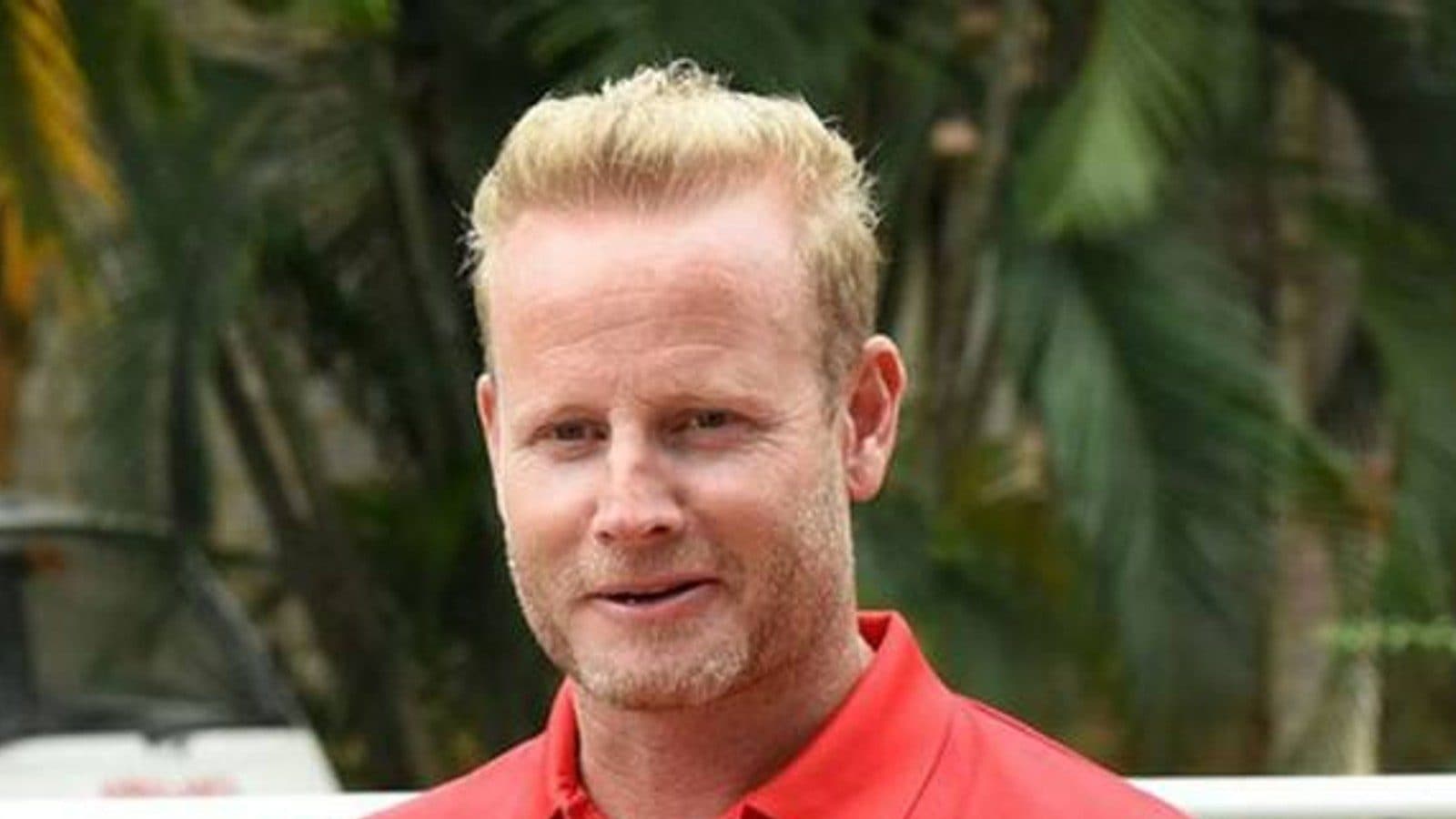 
The Delhi High Court on Wednesday restrained Sjoerd Marijne, former coach of Indian Women’s hockey team, from making any statements or giving interviews, or publishing any material from his upcoming book on men’s hockey team captain Manpreet Singh as they are ‘prima facie defamatory.’

“In my prima facie view, the statements made are on the face of it defamatory and injurious to the reputation and goodwill of plaintiff (Manpreet Singh),” Single-judge Justice Amit Bansal remarked.

ALSO READ|Introspection Over, Time to Start Afresh and Work on Shortcomings: Sushila Chanu

The court further said, “.. till the next date of hearing Defendant No 2 (Marijne) is restrained from issuing any statement, giving interviews, correspondence and publishing excerpts in relation to the aforesaid statements as pointed out in the manuscript.”

During the course of the hearing, Publishing house HarperCollins Publishers India Pvt Ltd submitted that till the pendency of Singh’s suit is filed, they do not intend to publish the excerpts of the manuscript.

The contentious part of the book titled “Will Power: The Inside Story of the Incredible Turnaround in Indian Women’s Hockey” was also published in a newspaper, in which Marijne alleged that the team captain had asked the team’s young players to under-perform in order to favour his friends.

The book titled “Will Power: The Inside Story of the Incredible Turnaround in Indian Women’s Hockey” which was set to launch on Wednesday (September 21).

On Monday, the high court also restrained Marijne and HarperCollins Publishers India Private Limited from publishing any content on the medical condition of player Gurjit Kaur in his upcoming book.

In the appeal by Kaur, whose contention was against publishing some confidential information that was shared by her with Marijne in confidence when he was the coach, the player pointed out that publishing those details on her medical condition will breach her right to privacy as well.