Homeentertainment‘Kotthu’ movie review : Laudable message, but does not tread any new ground
entertainment

‘Kotthu’ movie review : Laudable message, but does not tread any new ground 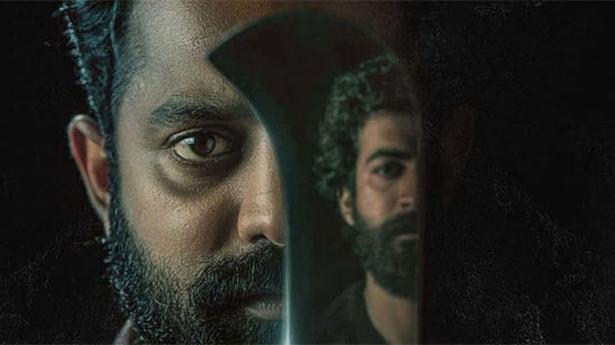 Other than movingly capturing the emotional toll on the families of the victims and perpetrators of the politics of murder, ‘Kotthu’ does not tread any new ground

Other than movingly capturing the emotional toll on the families of the victims and perpetrators of the politics of murder, ‘Kotthu’ does not tread any new ground

Kotthu begins with a gruesome political murder, but for much of the rest of the film, politics and violence takes a back seat. It is the after-effects in the personal lives of the people involved in these acts on the ground that the script is concerned with. Women grieving for dead husbands, mothers waiting for their jailed sons and children growing up without their fathers; these are the images that keep recurring, pointing at the cyclical nature of violence and its aftermath on either side.

Goaded by the local party boss Sadanandan (Ranjith), Shanu (Asif Ali) ends up playing a part in a political murder, in retaliation for killing one of their own. However, with Shanu getting married to Hizana (Nikhila Vimal), the local leadership decides that his friend Sumesh (Roshan Mathew), who also took part in the attack, can be handed over as one of the suspects to the police, to cool down the political temperature.

Anchored by Hemanth Kumar’s script, veteran Sibi Malayil seeks to weigh in on a topic, on which many films have already been made. He approaches the subject from a relatable, humanistic point of view, but there is not really anything novel in the script or its treatment on the screen, which also seems a bit dated. It does get the emotional part right, especially the way guilt slowly gnaws at Shanu. But then, as if to spoil the effect, the film at one point switches to a lighter mood, when Shanu attempts to fall on his wife’s feet, begging pardon. At such points, the scriptwriter seems to forget that this is a man who has committed murder.

There is clearly an attempt to strike a balance, but the script for most parts concentrate only on one side of the political spectrum, with the high-level machinations on the other side or their evil designs being completely absent. Only a few violent lower-level workers from the other side are shown once in a while, to remind us of their hand in the murders. For a movie which seeks to portray an unending cycle of violence, this lack of balance in what is shown on-screen is glaring.

The film’s portrayal of Kannur is not very different from the other films that have focused on this subject; a one-dimensional, joyless place where nothing much else happens. Other than movingly capturing the emotional toll on the families of the victims and perpetrators of the politics of murder, Kotthu does not tread any new ground. Its treatment of the subject often appears simplistic and lacking nuance. The film does not say anything more than the oft-repeated arguments in television debates on this subject, which is unfortunate, considering the laudable message against political violence that it carries.

Kotthu is currently running in theatres