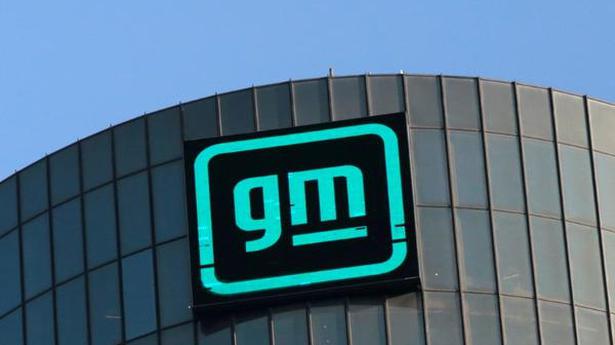 The Bombay High Court rejected a writ petition filed by General Motors India Pvt. Ltd. (GMI) to set aside an order of the Pune Industrial Court which had directed the Indian unit of the American auto firm to pay 50% salary to laid-off workers till disposal of the case.

The General Motors Employees Union had moved the industrial court following the retrenchment of 1,086 workers by GMI in July 2021, without the permission of the Government of Maharashtra.

GMI had challenged this order in the Bombay High Court.

“I have gone through the impugned order and I do not find that it suffers from any infirmity so as to require interference. The Petition is without any merit and is accordingly dismissed,” the Bombay High Court said in the order.

Following non-payment of salary as per the ourt order, the Employees Union had field a criminal case against the company management in the Pune Labour Court which is scheduled to be heard on Monday.

A representative of the management has been granted bail by this court till the next hearing.

Meanwhile, GMI’s agreement with China’s Great Wall Motor Co. (GWM) for the sale of the plant at Talegaon has been cancelled as the company could not get all approvals for the transfer of the plant. According to employee sources, GMI is in talks with Mahindra and Hyundai to sell the plant.