Australia has assured India that the India-Australia Free Trade Agreement will be taken up by the Australian parliament shortly and efforts would be made to implement it this year, a person tracking the matter has said.

“The Australian parliament was suspended for a fortnight out of respect for the passing away of Queen Elizabeth II. However, Commerce & Industry Minister Piyush Goyal was assured by his Australian counterpart through a phone call that clearance for the India-Australia FTA was a priority and would be done soon,” the source said.

Any legislative changes required to implement the treaty, officially called the India-Australia Economic Cooperation and Trade Agreement (ECTA) domestically must also pass both Houses of Parliament.

Once the domestic procedures have been completed, Australia and India will provide each other with confirmation of their completion through an exchange of diplomatic notes, and the agreement will enter into force 30 days later, or on any other date that is mutually agreed, per Australia’s Department of Foreign Affairs and Trade.

The India-Australia ECTA, under which Australia has agreed to provide zero-duty market access for 96.4 per cent value of Indian exports on the first day of implementation of the agreement, was approved by the previous government in April 2022, but the new Labour-party led government, too, has expressed commitment to implement it as planned.

The pact is beneficial for Australia as well as India has agreed to provide zero-duty market access to 85 per cent of Australian goods.

Exporters say that there is a lot of interest from Australian companies for importing more from India once the ECTA is in force. “During our visit to Australia earlier this year, we received several enquiries from business representatives from various sectors who want to use the ECTA to source more from India once it is operationalised. We see a lot of scope going forward,” said A Sakthivel from FIEO.

According to Council for Leather Exports, there was already an increase in orders from Australia as the ECTA had generated a lot of interest and this would go up further once the pact was implemented.

India and Australia will also parallely negotiate a full-fledged India-Australia CECA that will include items that were excluded in the ECTA.

As most agriculture items including dairy products were excluded by India in the ECTA, Australia is keen that some items such as nuts, pulses, grains, oilseeds, cotton and wool, are part of the CECA, in addition to processed food and beverages. 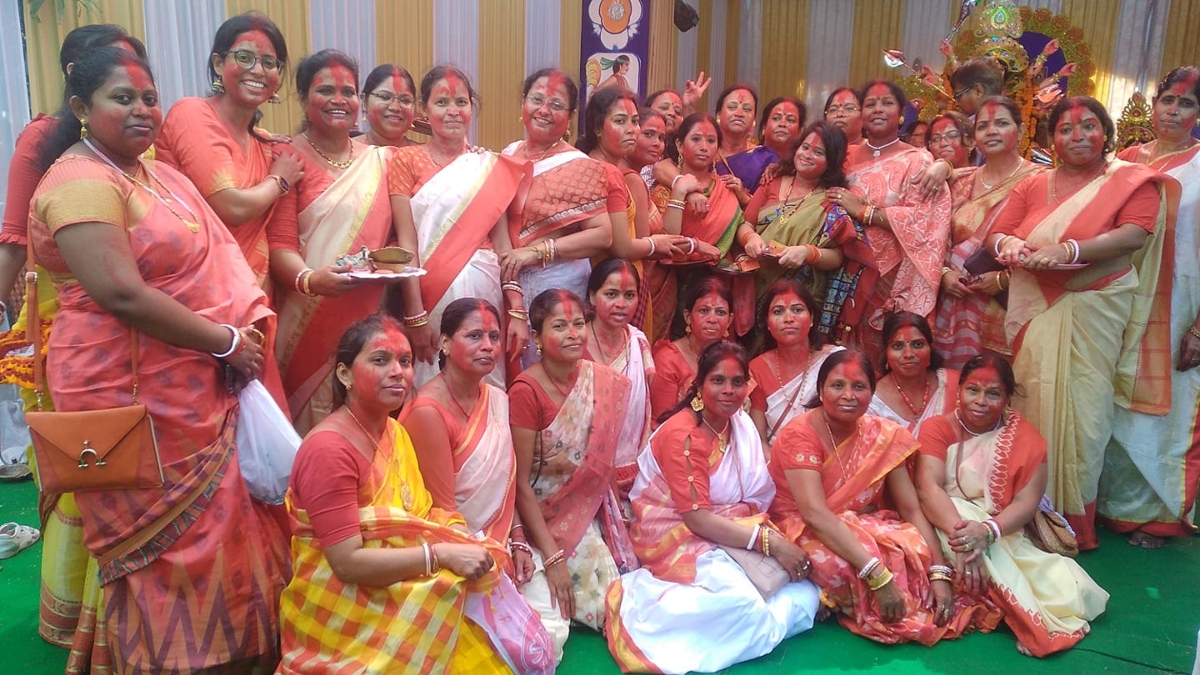 Durga Puja 2022: What is Sindoor Khela? Know its significance