HomeBusinessIndia may need up to 28GW of additional coal-based power generation capacity by 2032: CEA
Business

India may need up to 28GW of additional coal-based power generation capacity by 2032: CEA 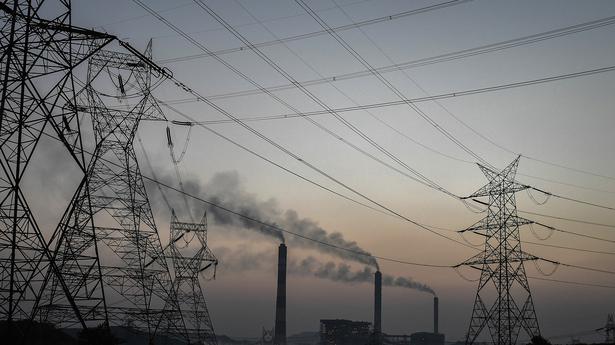 India may need additional up to 28GW of coal-fired power generation capacity by 2032 apart from the 25GW thermal projects that are under construction, said a report by advisory body Central Electricity Authority (CEA).

The CEA has put up the ‘Draft National Electricity Plan (Vol-I Generation)‘ for feedback of stakeholders on September 8, 2022.

It is also seen that the BESS (Battery Energy Storage System) requirement in 2031-32 is varying from 51GW to 84GW, stated the document.

It also said that in the event of delay in achievement of hydro-based plants, which are in concurred/under construction stage, there is additional requirement of coal of around 4 GW in capacity mix in 2026-27.

In the event of non-availability of the base load nuclear capacity, the (study) model opts for cheaper coal candidates available to provide base load support, it explained.

The projected all-India peak electricity demand and electrical energy requirement is 272 GW and 1,874 BU (billion units) for the year 2026-27 and 363 GW and 2,538 BU for the year 2031-32 respectively, as per the preliminary estimates of demand projections, it stated.