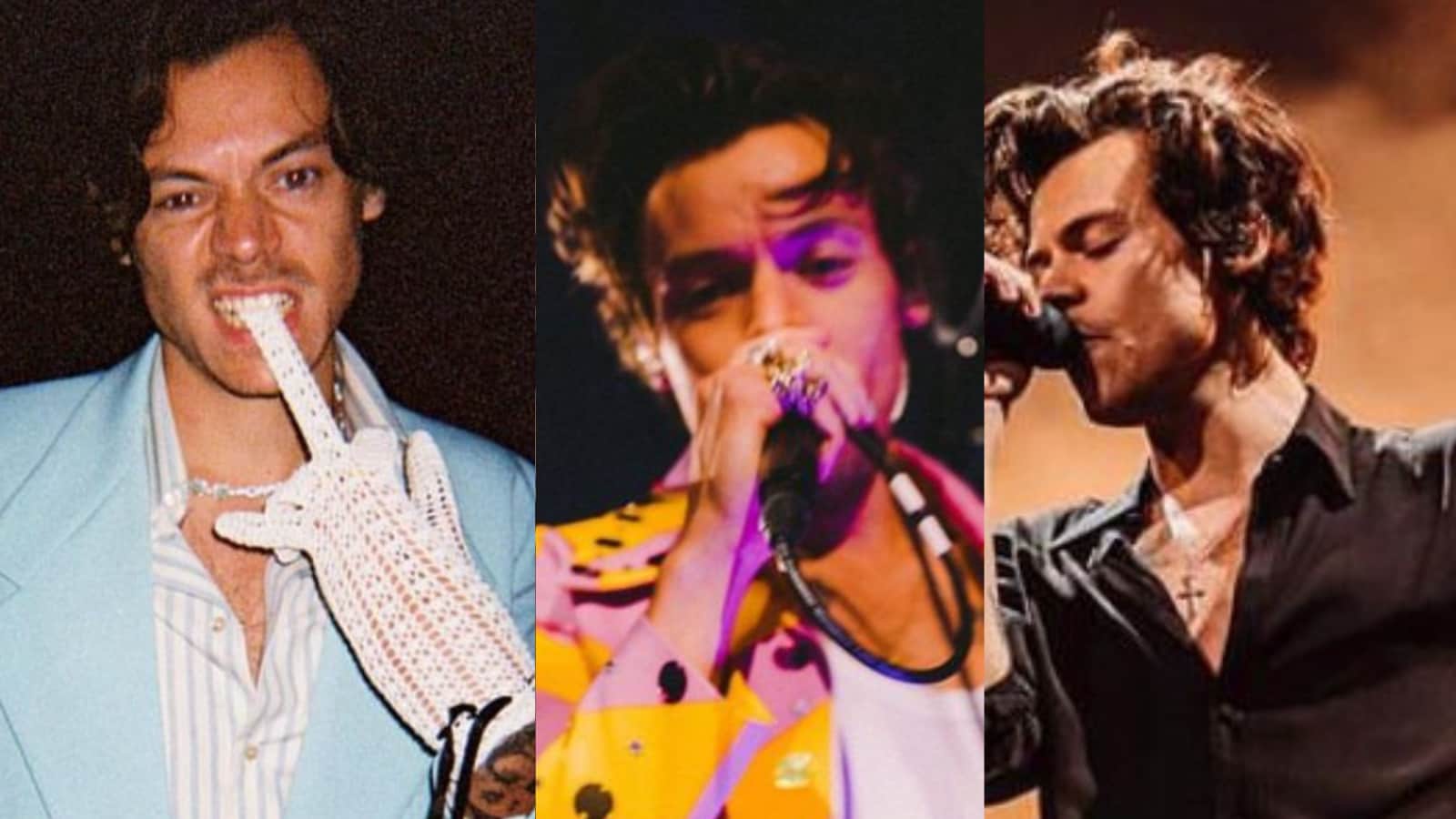 Harry’s fashion era has begun and he truly is becoming an icon we would love to see more of. (Images: Instagram)

Needless to say that this is Harry’s world and we are all just living in it cheering for him and his lewks as they come our way.

Typical, ordinary, regular? These words certainly cannot be used to describe Harry Styles, more so his fashion. Now making his way into Hollywood with the much-awaited Don’t Worry Darling, he left his magical impact at the premiere of the movie at the Venice Film Festival.

Harry’s fashion always seems personal. Like he did not just wear whatever, but he tried to represent himself in the way he dressed. It also always has an eccentric and retro vibe to it.

A flamboyant style with oversized suits and colourful jumpsuits. Be it different patterns or shades of neons, Harry must have tried them or might be planning to. With a voice of an angel, a smile that can kill and a dressing sense which is always on point, he has won many hearts.

The ex-member of the popular British boy band One Direction has left his musical persona to star as the male protagonist opposite Oscar-contender Florence Pugh in Olivia Wilde’s highly anticipated thriller Don’t Worry Darling. The film had its epic premiere at the Venice Film Festival and Styles proved that style doesn’t have to be boring. He came clad in a navy blue Gucci suit with broad shoulders and a bold collar.

Finding his type of fashion throughout the years, he went through all kinds of transformations. By accepting a position as a Gucci ambassador in 2018, Styles started to establish his own sense of fashion and brand. Then came the iconic 2020 Vogue cover where he was wrapped in a dress which was simply amazing.

Not to mention, all the outfits on his 2022 ‘Love on Tour 2022’ were custom-made by Gucci just for him. They were retro, loud and screamed ‘him’. He has devised the perfect sense of who he is and what suits him the best.

Read all the Latest Lifestyle News and Breaking News here 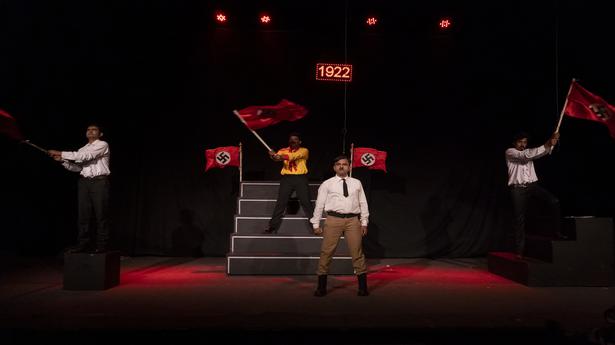 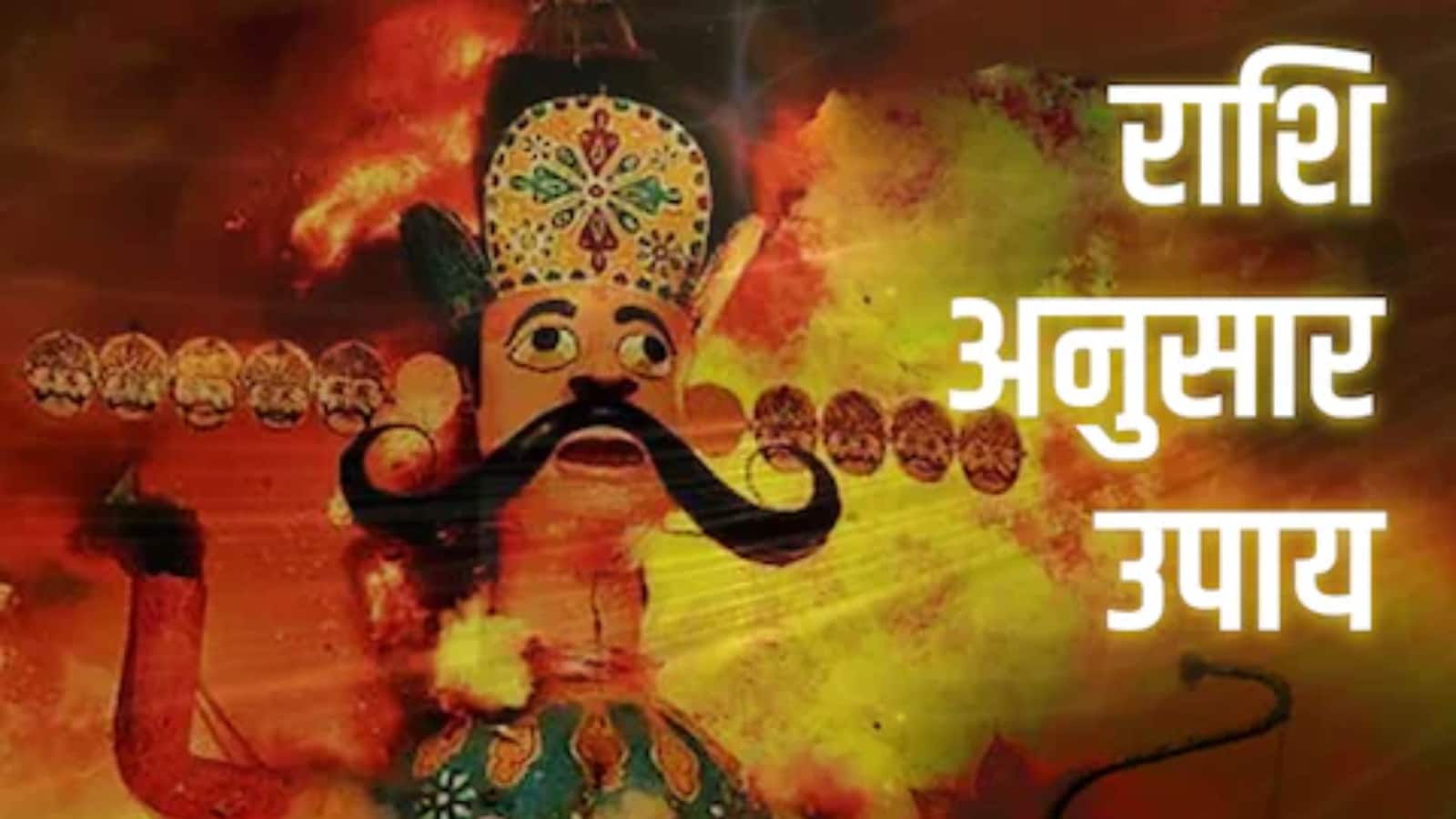 Dusshera 2022: Perform These Rituals As Per Your Zodiac Sign 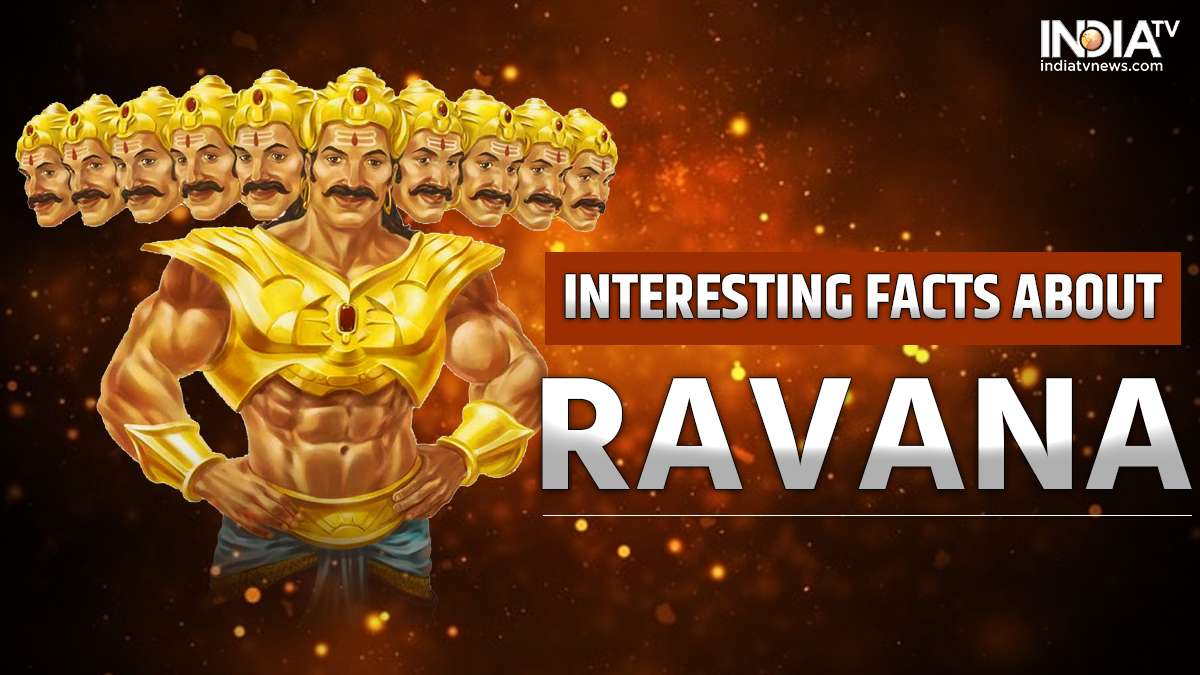 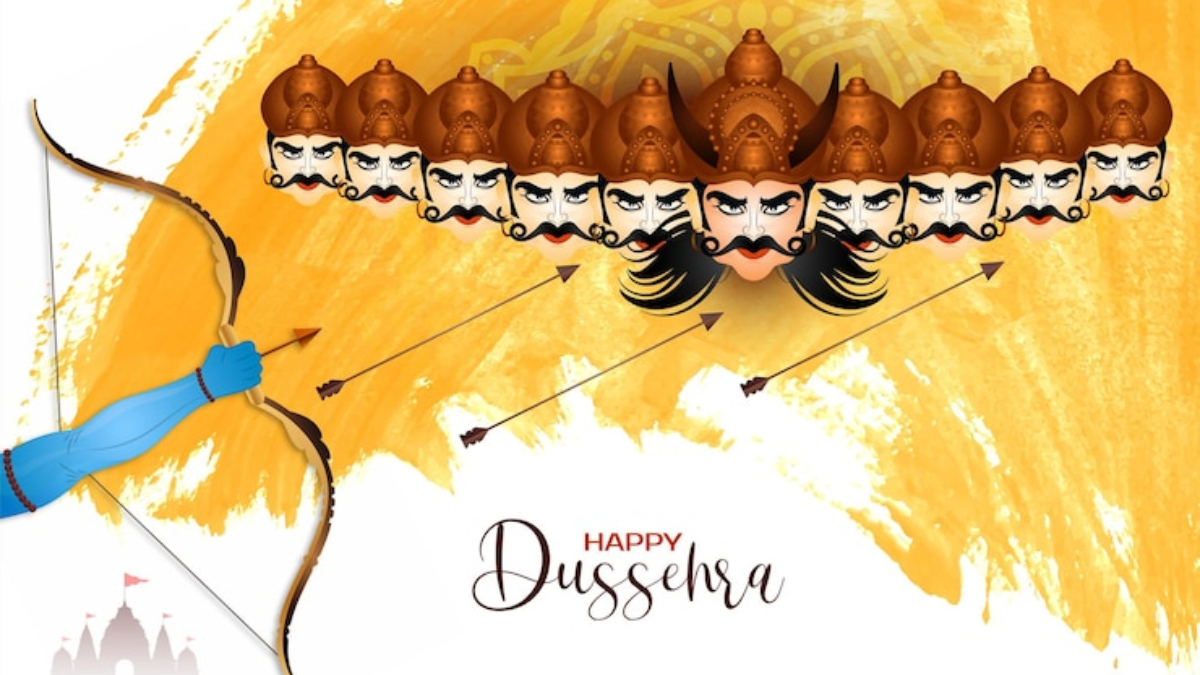