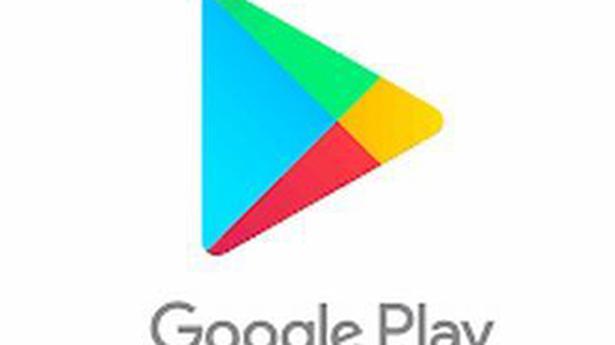 Google on Thursday said it will conduct a pilot programme to enable distribution of daily fantasy sports (DFS) and rummy apps by local developers to users in India via its application store, Play Store.

Currently, real money online rummy and daily fantasy apps, including Dream 11 and Mobile Premier League, are banned from Google Play Store as they violate the platform’s policy on gambling. The U.S.-headquartered giant had in 2020 also pulled down the popular financial services platform, Paytm, for violating its policies related to gambling after the ‘Paytm Cricket League’ was introduced.

While the gaming industry has welcomed the step, they have termed inclusion on just two game formats as “discriminatory” and “misuse of dominance”.

“We are constantly exploring ways for local developers to build successful businesses and offer delightful experiences on Google Play. Through this pilot programme, we are taking a measured approach that will help us collate learnings and retain an enjoyable and safe experience for our users,” a Google spokesperson said.

In addition to the Google Play policy, the accepted developers will need to adhere to the terms and conditions of the pilot programme, including the requirement to comply with all local laws and regulations, ownership of requisite licenses and permits where required, and safeguards to ensure the app is accessible to only users over 18 years of age and residing in States where the game is not currently prohibited under local law.

Roland Landers, CEO of the All India Gaming Federation said the move by Google is a progressive step, but it needs to be inclusive”.

“…games of skill is a broad category and fantasy gaming and rummy are just two game formats considered in this pilot programme by Google. Poker too is considered a game of skill by several High Courts in India. Likewise, there are numerous developers who offer classic as well as innovative games of skill,” Mr. Landers said, noting that Google Play Store has almost 95% market share of app distribution platforms in India.

Echoing similar views, Saumya Singh Rathore, co-founder of gaming platform WinZO, said it’s unreasonable to only allow rummy and fantasy games while foreclosing the door for all other skill-based games that cumulatively form a bigger user base of over 500 million users in India.

“This is yet another example of arbitrary platform policies and misuse of dominance. Google must rethink this decision as applications and platforms that are not on the Play Store versus those that are now allowed will have to spend at least four times more, that is, 300% more money to distribute. This can cause long-term market distortion in favour of the already entrenched player and discourage innovation,” she said.