HomefashionTeachers’ Day 2022: Why is it celebrated on September 5? Know the tradition and its significance
fashion

Teachers’ Day 2022: Why is it celebrated on September 5? Know the tradition and its significance 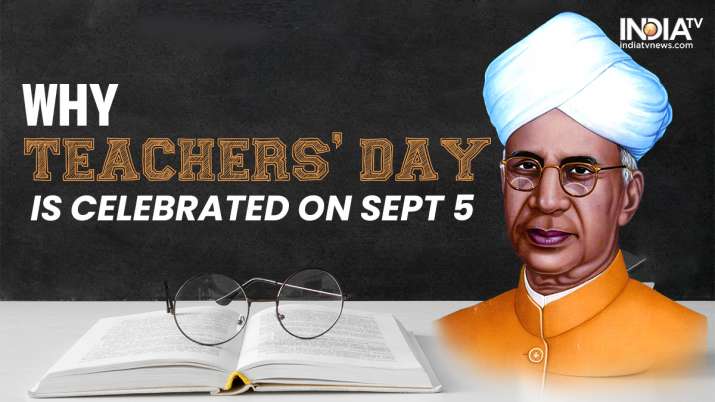 
Teachers’ Day 2022: Each year September 5 is celebrated as Teachers’ Day in India. The day marks the birth anniversary of Dr. Sarvepalli Radhakrishnan, the first Vice-President and second President of independent India (from 1962-67). He was born on September 5, 1888, in Tiruttani, a town in Andhra Pradesh. He was a scholar, philosopher, and teacher who contributed so much to Indian education. Other than this, he was a recipient of the Bharat Ratna Award as well.

His birthday is celebrated as Teachers’ Day because of his students. It is believed that the tradition of celebrating Teachers’ Day started back in 1962 when some of Radhakrishnan’s students wanted him to celebrate the day. But, in return, he asked his students to observe this day by paying tribute and showing great respect to all the teachers of India. 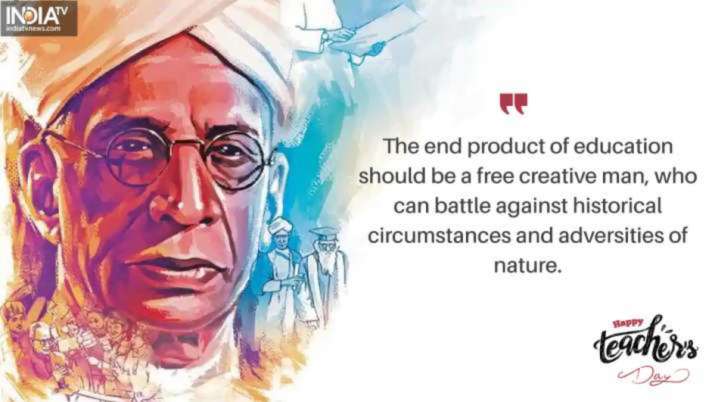 Dr Radhakrishnan was a professor of Philosophy who used to teach at Chennai’s Presidency College and Calcutta University. The way he used to teach his students made him an amazing mentor and guide. He was also popular among his students for the same.

After a few years of teaching, he also worked as a Vice Chancellor of Andhra University and Banaras Hindu University (BHU). His hard work and passion led him to be elected a fellow of the British Academy in 1929. He also served as a lecturer at Manchester College, Oxford in 1926, 1929, and 1930. Later in the same year, he was appointed Haskell lecturer in Comparative Religion at the University of Chicago.

Other than these things, his achievements have altogether different records. He was a successful author of several books. The Philosophy of Rabindranath Tagore and The Reign of Religion in Contemporary Philosophy are counted as his popular books. Also, things that added feathers to his hat were his 11 times nominations for the Nobel Peace Prize and the British Order of Merit which he received in 1963.