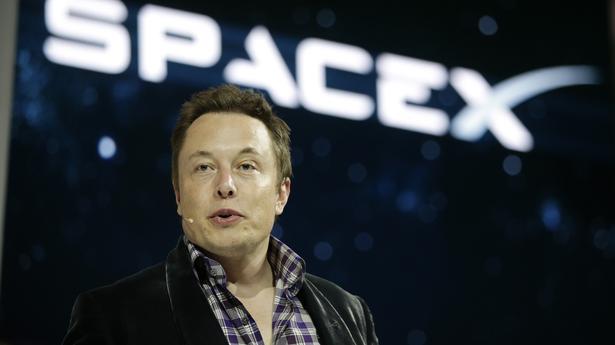 NASA awarded each company six crew missions, but ordered three more from SpaceX in early 2022 due to Boeing’s technical challenges

NASA awarded each company six crew missions, but ordered three more from SpaceX in early 2022 due to Boeing’s technical challenges

SpaceX will launch five more astronaut missions to the International Space Station for NASA at the end of the decade under a $1.4 billion contract order, the U.S. space agency said Wednesday. This takes the company’s total contracted missions for its Crew Dragon astronaut capsule to 14.

The latest boost to SpaceX’s NASA contract is part of the agency’s effort to ensure a steady run of astronaut flights to the space station as Boeing, the other company with a similar crew transportation contract, has struggled to complete development of its Starliner space capsule.

The award “allows NASA to maintain an uninterrupted U.S. capability for human access to the space station until 2030, with two unique commercial crew industry partners,” the agency said in a statement.

SpaceX and Boeing each won multibillion dollar NASA contracts in 2014 to develop, test and routinely fly space capsule systems capable of sending astronauts to and from the space station, an orbital research lab that has housed international crews of astronauts for over two decades.

SpaceX’s reusable Crew Dragon capsule has flown five crewed missions for NASA since it was crew-certified in 2020, when it became the first private company to launch humans into orbit and revived NASA’s human spaceflight program after the U.S. shuttle program retired in 2011.

Boeing’s CST-100 Starliner capsule, beset by software glitches and valve malfunctions, aims to fly its first crew of astronauts in February next year, looking to pass a final test mission before NASA can certify the spacecraft for routine astronaut flights.