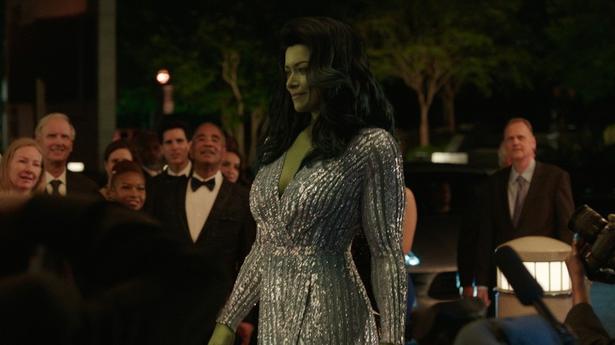 This form of sabotage has happened to stories with a diverse cast and crew, especially those that espouse progressive views

This form of sabotage has happened to stories with a diverse cast and crew, especially those that espouse progressive views

A couple of weeks ago, Marvel released its latest show, the largely comedic She-Hulk: Attorney at Law, created by Jessica Gao, which follows Jennifer Walters (Tatiana Maslany) who accidentally gets exposed to her famous cousin Bruce Banner’s blood and becomes the titular ‘She-Hulk’, a 6’7” green-skinned being with super-strength.

Like its predecessor Ms. Marvel, She-Hulk too is a lot of fun and features eccentric, colourful characters. Crucially, these are both shows created by women of colour — Ms. Marvel’s showrunner Bisha K. Ali is Pakistani-American while She-Hulk’s Gao is Chinese-American. Straight white men are, for a change, nowhere near the thick of things.

A still from Ms.Marvel.

Because of this, these two shows — as well as a bunch of other women-led and -centred Marvel productions, such as Black Widow, for instance — have been subject to a very contemporary form of sabotage: review-bombing.

This phrase refers to frustrated or bad-faith commentators ‘downvoting’ something on the Internet, or in the case of entertainment database IMDB, writing a very large number of 1-star reviews in a coordinated manner, resulting in the film or show’s overall rating falling drastically. Typically, this has happened to movies or shows with a diverse cast and crew, especially stories that espouse progressive views.

Unsurprisingly, high-profile projects like those of Marvel or Pixar are often in the firing line. Not too long ago, Pixar children’s movie Turning Red, directed by Chinese-born Canadian animator Domee Shi, was review-bombed. 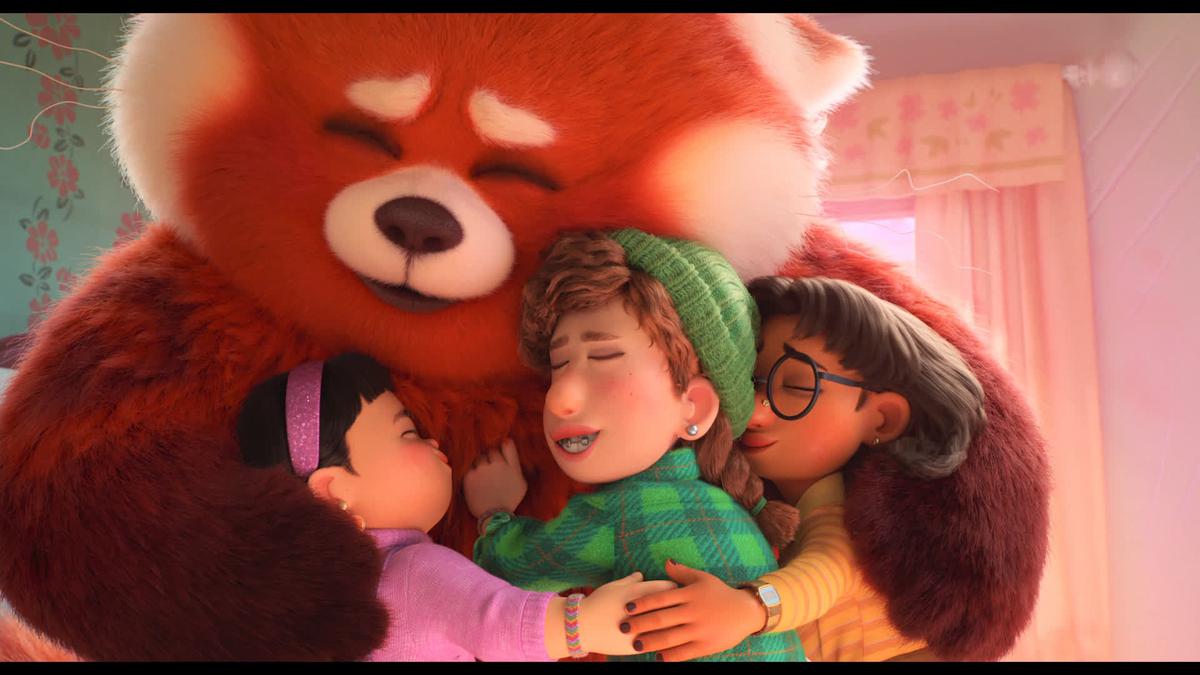 A still from Turning Red.

The pretext, or so conservative groups would have us believe, is that the film pursued “woke ideology” by openly discussing periods and menstrual cycles (hence the pun in the movie’s name) in a kids’ movie. Once again, the movie centred a Chinese immigrant family in Canada and most of the characters were non-white.

One of the first major examples of a mainstream, contemporary Hollywood release being review-bombed — in this case even before the release of the film — was 2016’s all-female reboot of the Ghostbusters franchise. Male fans complained that Hollywood studios were ruining their favourite IPs (intellectual property) with wokeness and diversity mandates.

This familiar song translated into tens of thousands of 1-star reviews on IMDB and sabotage on other platforms as well. Captain Marvel (2019) received the same treatment, only much worse — within hours of the film’s release, it got a staggering 50,000-plus 0 and 1-star ratings on IMDB. All because the movie’s star Brie Larson had declared that the movie “isn’t for straight white men” (she was making a point about American film critics being mostly white men).

The major grouse that filmmakers and actors have against platforms like IMDB is that it has no mechanism in place to distinguish between genuine negative reviews and sabotage endeavours undertaken in bad faith, often without even watching the film or show in question.

As a result, it has no way of removing these fake reviews, thus lending a body blow to its credibility as a useful and illustrative platform. Of course, Indian audiences and filmmakers are no strangers to review-bombing. In February 2014, the Yash Raj film Gunday, starring Ranveer Singh, Arjun Kapoor and Priyanka Chopra, was released. Within weeks, it scored the dubious distinction of becoming the worst-rated movie of all time on IMDB, with a rating of just 1.4/10 after over 40,000 votes in total.

In truth, it had been review-bombed by irate Bangladeshi viewers who claimed that the film (which was set in the immediate aftermath of the 1971 Indo-Pak war, which ultimately led to the creation of Bangladesh) portrayed Bangladesh and Bangladeshis in a derogatory light.

Moreover, they said, the film over-represented India’s role in the creation of Bangladesh and downplayed Bengali freedom fighters’ contributions (this much is certainly true for Gunday and several other Indian movies on the subject).

As fandoms grow more toxic across the planet, online platforms must keep pace in order to counter mass bullying tactics like these. If the likes of IMDB are to stay relevant in the months and years ahead, they must treat this as a high-priority issue and act now.

The writer and journalist is working on his first book of non-fiction.

The Hindu Business Line57 mins ago
4