HomeBusinessPwC India to hire 10,000 tech talent in next 3 to 4 years
Business 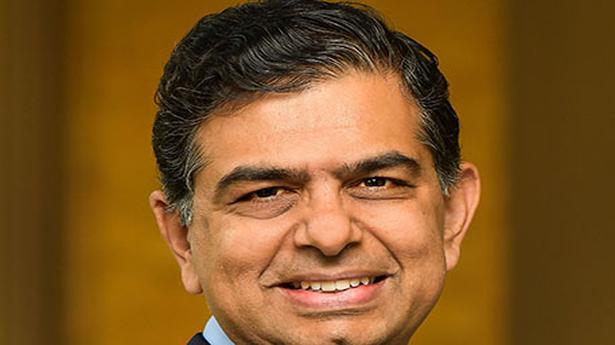 PwC India is planning to hire 10,000 people in the areas of cloud, digital, analytics, cyber and emerging technologies in the next 3 to 4 years, the firm said on August 30, 2022.

“To cater to the aspiration of being relevant to India Inc.’s growth plans, the firm is aggressively hiring. The plan is to hire 10,000 people across various priority areas, a number that now looks achievable in a 3–4 year period,” the firm said.

The firm was also making every effort to provide its people with a challenging and holistic work environment that was characterised by diversity, upskilling and a focus on growth opportunities, it claimed in a statement released in connection with its 150th anniversary in India.

Sanjeev Krishan, Chairman, PwC in India, said: “The last century and a half has not just been about wins and achievements, it has also been about learning. We have taken those learnings to become stronger, more focused and better positioned to deliver on our purpose of solving important problems and building a strong culture of respect, inclusion and transparency.”

Clocking 22% year-on-year revenue growth in the last fiscal, PwC has been addressing the needs of the transformative journey that Indian businesses are undertaking by leveraging the strengths of its multidisciplinary practices, as per the firm.

According to the communique, a majority of the recent investments by the firm are in the areas of technology and management consulting, risk and deals, including organic acquisitions to deepen existing problem-solving capabilities and add scale.

“The domestic market is a huge focus and the firm is looking to expand its reach – having opened 3 new offices this year – to come closer to clients and tap into the immense talent pools across the country,” the firm further said.

PwC has been fortunate to be a part of India’s tryst with major transformative changes that are now chronicled in history, added Mr. Krishan.