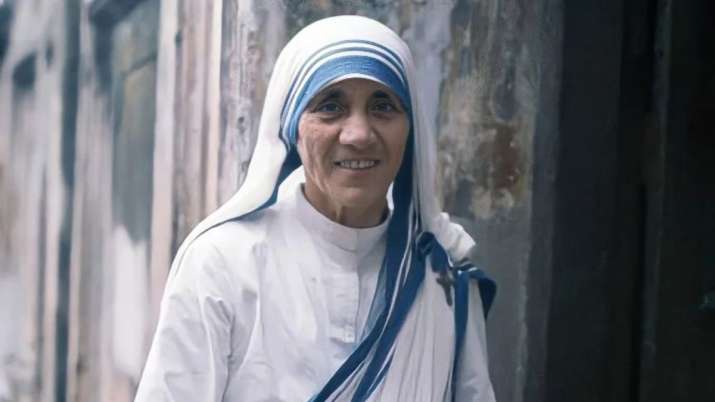 
Mother Teresa was born on August 26, 1910, in Skopje, Macedonia, to a devoted Catholic family as Agnes Gonxha Bojaxhiu. She acquired her name at Loreto Convent, Dublin, Ireland. People who knew Mother Teresa realised she had a mystical touch before she was anointed. St.Teresa got authorization from the Holy See on October 7, 1950, to establish her own organization,The Missionaries of Charity. The organization, started by Mother Teresa in 1950, is about to complete 72 years of work in India this year.The lady, who was full of love and empathy, led mankind around the world and continued to undertake charitable work till her demise. She was honoured with the Nobel Peace Prize in 1979 for her work with The Missionaries of Charity, followed by the Bharat Ratna in 1980. Saint Teresa suffered a heart attack in Rome, while visiting Pope John Paul II in 1983. She was fitted with a pacemaker in 1989 after suffering a second attack. She left for her heavenly abode on September 5, 1997 in Kolkata. On her 112th birth anniversary, let’s remember iconic quotes by the divine soul. 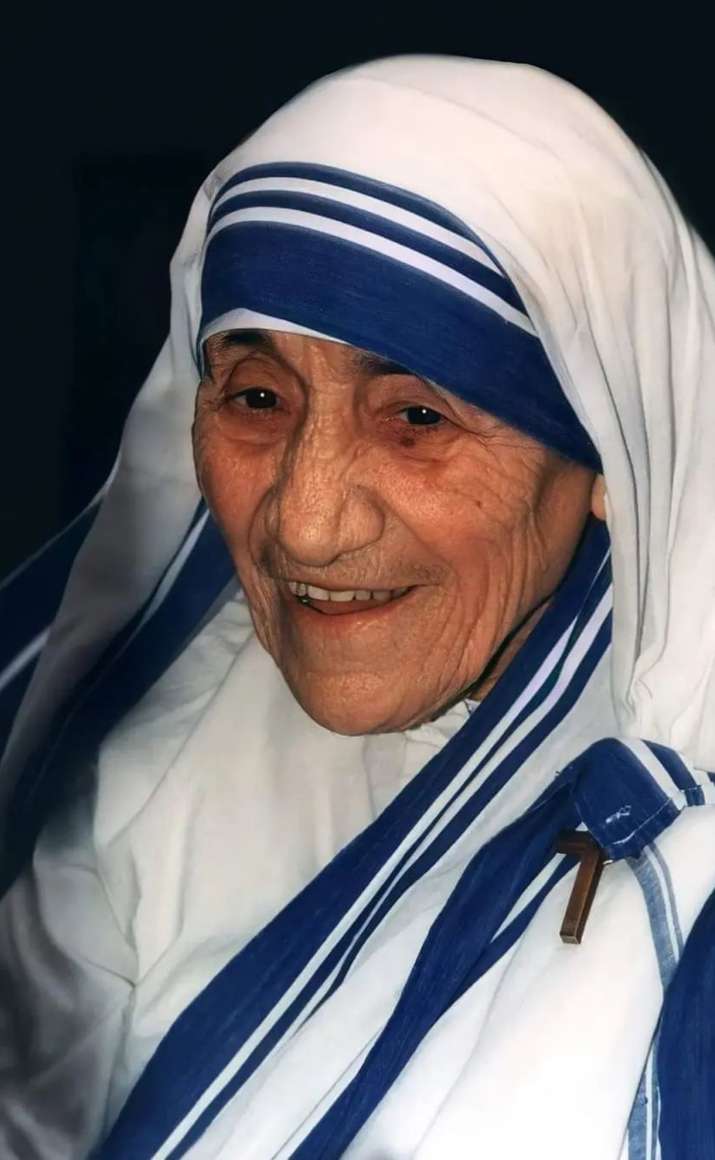 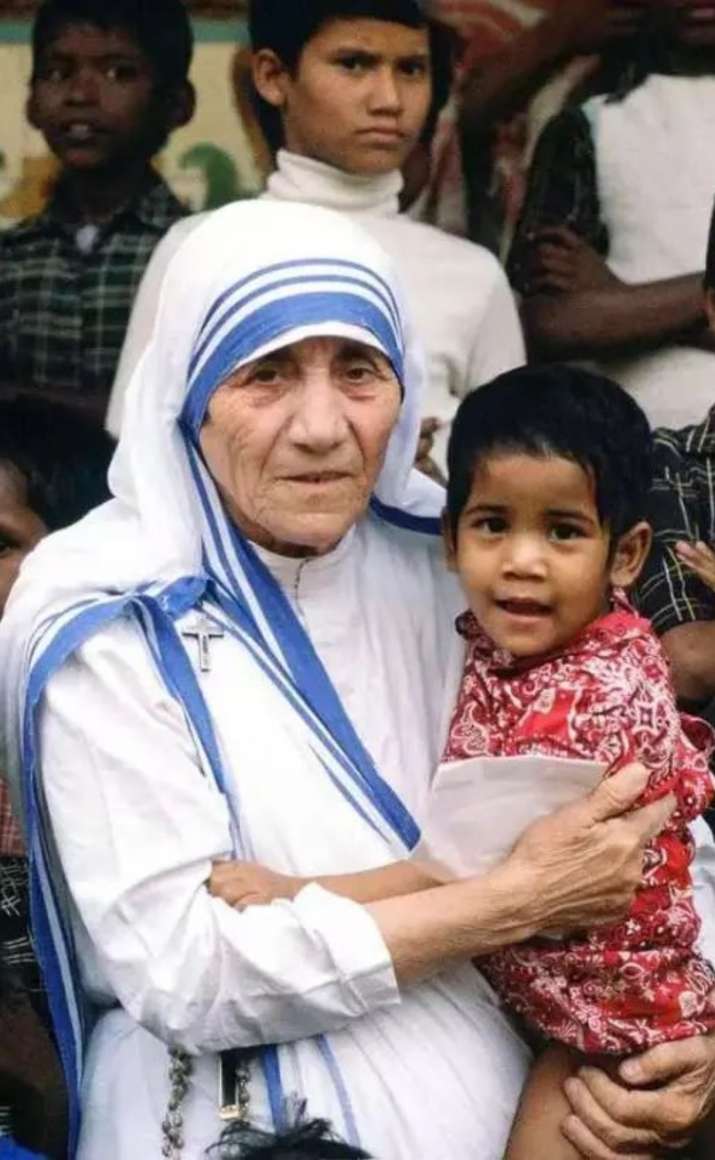 Viral pic of Kerala family ‘smiling’ at funeral invites netizens’ wrath, here’s what they have to say

Akshay Kumar’s look-alike spotted by netizens in House of The Dragon, pics leave internet in splits The Hindu Business Line32 mins ago
2