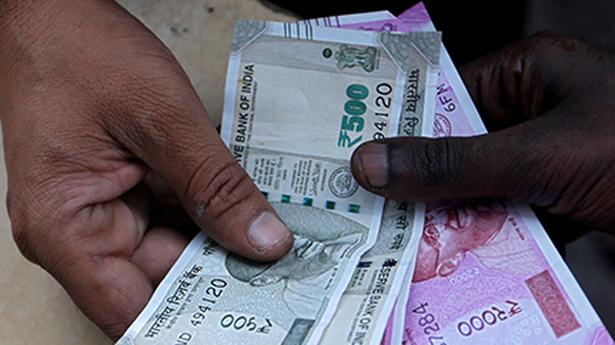 Worried about India’s precarious external accounts and the weakening rupee, domestic importers are hedging a lot more of their currency exposures than they are required to.

The rupee is down about 7.5% versus the U.S. dollar this year, and headed for what could be its worst year in four.

Trading just shy of its 80.0650 per dollar record low reached last month, the rupee has been under pressure from a ballooning oil import bill, high domestic inflation and the Federal Reserve’s aggressive interest rate rises that have elevated yields on the U.S. dollar.

That is in spite of the Reserve Bank of India’s (RBI) concerted and steady efforts to defend the currency.

“Our normal policy is that 50% of the exposure should be hedged. But right now, we are hedging imports near to 80%, while leaving a large part of the exports unhedged.”

Hero International is a subsidiary of Hero Cycles Ltd., the largest manufacturer of bicycles in India. Hero Cycles, an exporter to various countries in the Middle East, Africa, Asia, and Europe, is part of the Hero Motors Company.

India posted a record trade deficit of $30 billion in July, after exports contracted for the first time in almost one-and-a-half years.

Economists expect the current account deficit to widen significantly, with little or no support from investment flows.

Foreign investors have withdrawn almost $25 billion from Indian equity and debt markets so far in 2022, as money rushes back into higher yielding dollars.

The Fed has raised rates by 225 basis points so far this year and economists expect it to increase rates by a further 100 basis points in 2022.

“Right now, there are a lot of risks around India’s current account deficit and uncertainty about the Fed. This is why we are hedging almost 100% of our imports while leaving exports open to the extent allowed by our risk management policy,” Anil Agarwal, CFO at New Delhi-based J.K. Fenner (India) Ltd., said.

“We are handling both imports and exports separately with the main aim of protecting margins and the budgeted rate.”

J.K. Fenner is part of the India-headquartered J.K. Organisation. The group has a footprint in various countries across the globe with an annual turnover $4.5 billion, according to its website.

Given the risks, importers seem fine with the high cost of hedging. A simple forward contract to buy dollars for rupees in three months costs about 3.1%.

“We are advising importers to remain hedged with a relatively high hedge ratio. A combination of forwards and options works well for hedging purposes.”

For companies that have some exports to offset their dollar liabilities, Mr. Lodha recommends a low to medium hedge ratio.

Hero’s Maheshwari reckons forwards are better for hedges, since they are easier to cancel.

“Options are done selectively, and that too only simple structures like call spreads.”