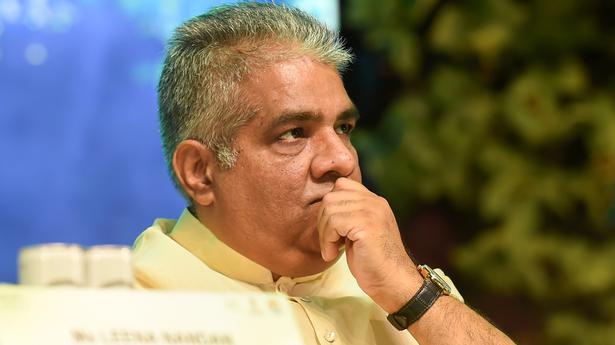 
A two-day meeting of Labour Ministers and Labour Secretaries of States and Union Territories, scheduled in Tirupati for August 25-26, will discuss the framing of Rules under the four Labour Codes. The Union Labour Ministry’s effort is to evolve consensus on the matter so that the Codes could be implemented “as soon as possible.”

Union Labour Minister Bhupender Yadav has been meeting representatives of trade unions and employers’ organisations to iron out the differences on the four Codes so that it can be implemented at the earliest. Mr. Yadav had met about six trade unions and will meet others after the meeting in Tirupati.

The meeting will also discuss modalities for implementation of the Codes, along with development of portals for licensing, registration, returns, inspections etc. A Labour Ministry source said that most of the States and Union Territories have prepared draft rules on the Code on Wages and on the Code on Social Security.

The Bharatiya Mazdoor Sangh (BMS), after a meeting with Mr. Yadav, said they do not have any objections with the Code on Wages and the Code on Social Security. “We are opposed to many provisions in the Industrial Relations Code. We oppose the provisions for fixed term employment and the decision to enhance the threshold limit of workers from 100 workers to 300 workers under the Contract and the Factories Act,” said BMS president Hiranmay Pandya.

In a primary meeting on the issue, the Central Trade Unions (CTU) in the Opposition camp such as the INTUC, HMS, AITUC and CITU had opposed the four Labour Codes. They warned the Centre that the will resort to protest actions if the government moves ahead with the implementation of the Codes. The CTUs are also critical of the draft Rules released by most of the States as they are in line with the parent Codes.

The government official said the industrial organisations have largely supported the four Codes. “We will continue the discussions till we each consensus,” the official added. 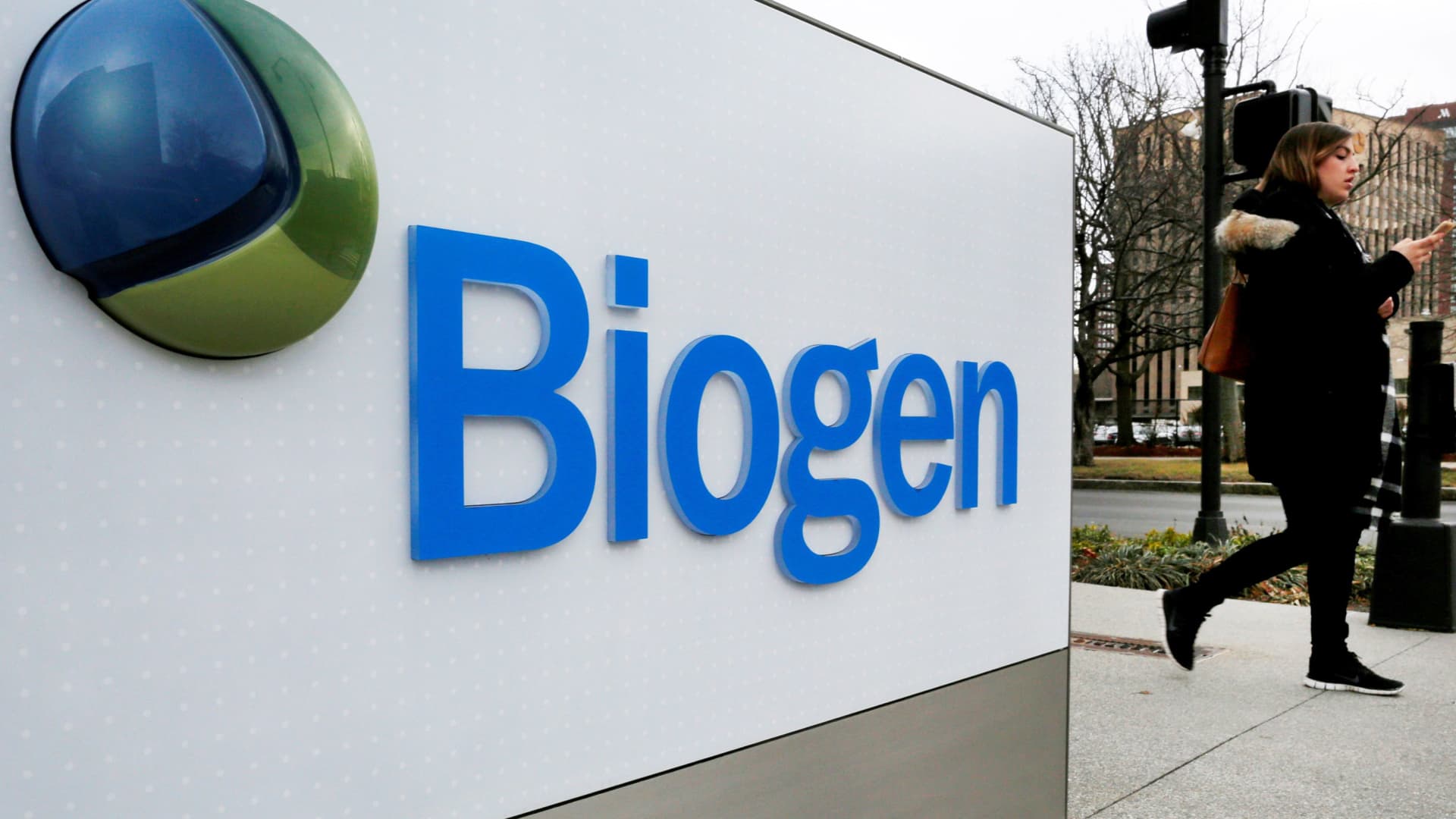