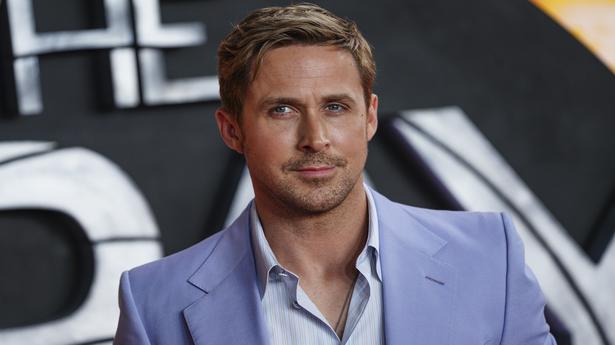 According to Deadline, Bombshell helmer Jay Roach is attached to direct the movie. Penned by Carrie Solomon, the film will be set in Europe in the 1960s. Other details about the plot are under wraps.

The project is under “active development” but hasn’t been greenlighted officially by the studio.

Robbie will also produce the film along with Tom Ackerly for LuckyChap. Roach and Michelle Graham will produce via their banner Everyman Pictures.

The Ocean’s heist franchise, based on the 1960 Rat Pack film, was launched by filmmaker Steven Soderbergh back in 2001 with Ocean’s Eleven.