A day after carrying out raids at Delhi Deputy Chief Minister Manish Sisodia’s premises, the CBI on Saturday issued summons to some of the accused for questioning in the excise policy 2021-22 case.

CBI sources did not reveal the names of persons summoned but stated that some of them have been called by the Delhi Anti-Corruption Branch for questioning on the irregularities committed by Delhi Excise Minister Sisodia and former excise commissioner Arva Gopi Krishna along with two other officers of the department, Anand Tiwari and Pankaj Bhatnagar, in implementation of Delhi excise policy.

It is learnt the CBI officials who are going through the outcome of searches carried out at 31 locations in different States and union territories, have handed over a copy of the case to the Enforcement Directorate for a parallel probe under the Prevention of Money Laundering Act.

The CBI action has escalated the verbal duel between the AAP and BJP. Manish Sisodia, who figured as prime accused in the case, lashed out at the Centre and said the agency swooped down on his house on Friday owing to instructions from “High Command”. He claimed the agency was being used to check AAP chief and Delhi CM Arvind Kejriwal whose efforts in the educatIon and health sectors have become global talking points, pointing at an article published by New York Times.

“The BJP-ruled central government is not worried about any excise fraud, it is worried about Arvind Kejriwal because they see him as the main challenger to Prime Minister Narendra Modi in the upcoming general election,” Sisodia told reporters at a press conference. He also defended the excise policy by stating that it was done in a transparent manner but, at the same time, expressed apprehension that he would be arrested in a couple of days—the fear Kejriwal had first raised last month after Delhi LG Vinai Saxena ordered an inquiry into the excise policy.

BJP, however, fielded Union Minister Anurag Thakur on Saturday to up the ante against Kejriwal himself. Thakur dubbed the CM as the “kingpin” of the “liquor scam” while calling Kejriwal’s deputy “Accused No 1”. Insisting that the real face of AAP has been unmasked, Thakur labelled Sisodia as “Money Shh”, because, he charged, that the Deputy CM makes money and maintains silence.

In the FIR, which has a copy of the CS report prepared by Delhi chief secretary on the LG’s directions, the CBI has charged that the profiteering out of various irregularities committed to preparing and implementing the excise policy 2021-22 were diverted to public servants by private parties, including liquor license holders. The policy was launched last November but rolled back in July after it courted controversy.

In the report that Saxena forwarded to MHA for CBI inquiry, it has been alleged that the excise department under Minister Sisodia waived off more than ₹143 crore in license fees of liquor vendors on the grounds of Covid. 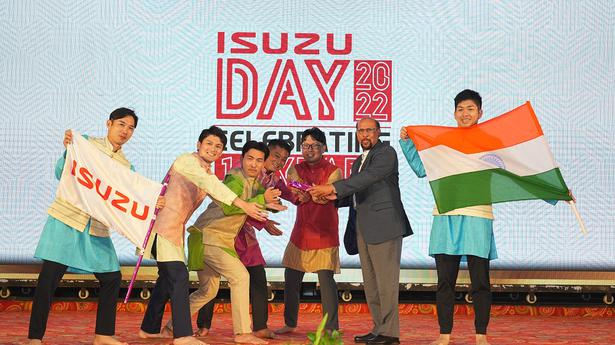