But prior to that, India endured a disappointing outing at the World Cup jointly-hosted by Spain and the Netherlands, finishing a lowly ninth.

“After we had a bad campaign at the FIH Hockey Women’s World Cup Spain and Netherlands 2022, the team’s aim and our focus was very clear. We wanted to do well at the 2022 Commonwealth Games in Birmingham, there was no other option,” she said in ’Hockey Te Charcha’ programme.

“We were sure we had to get a medal before returning back to India. Kuch na kuch karna hi hai (Needed to do something),” she added.

At 20, Salima is one of the youngest members of the Indian women’s hockey team. Although still new in the national set-up, she credits the sport for changing her life.

“Playing for India has really changed my life a lot, it has given me everything I could have asked for. I just want to keep performing for the country and win more matches,” Salima noted.

Salima idolises former India captain Asunta Lakra and Nikki Pradhan, both of whom had a big influence in her career.

“I came to hockey through the junior nationals and I had a role model in Asunta Lakra. I wanted to become like her, when I saw her playing. I felt that if she can do it, so can I.

“Nikki Pradhan is a very important figure in my development and has always had enough time for me. My family too is very supportive and they don’t think of the difficulties, my family, my parents and siblings are very supportive,” she said.

Salima also said that interacting with Prime Minister Narendra Modi after the team’s return from Birmingham turned out to be very motivating.

“Meeting the PM was a very big thing for someone like me. All of us meeting the PM, is a source of motivation. It is a motivation for us to keep working hard and achieve good results,” she said. 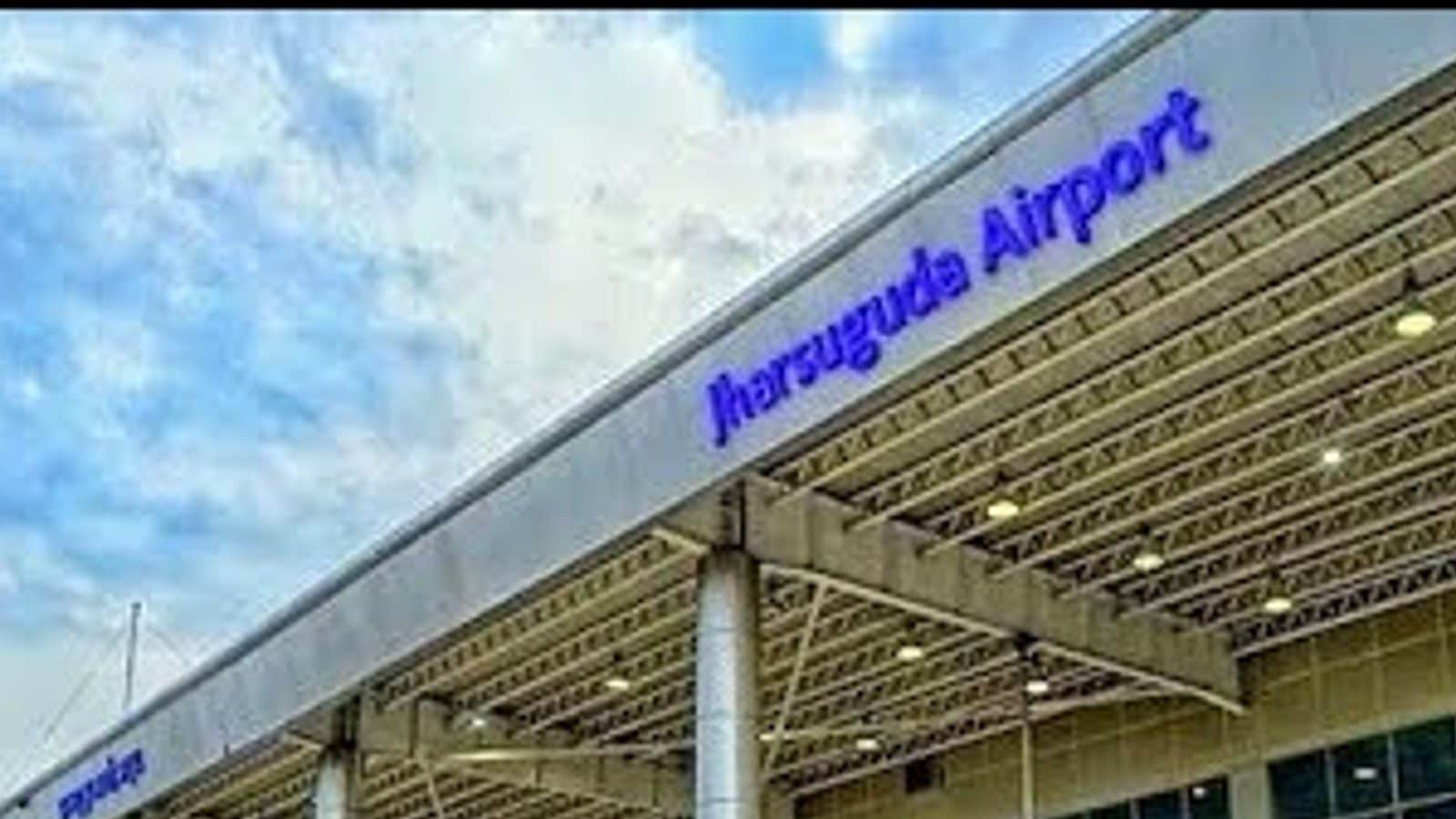 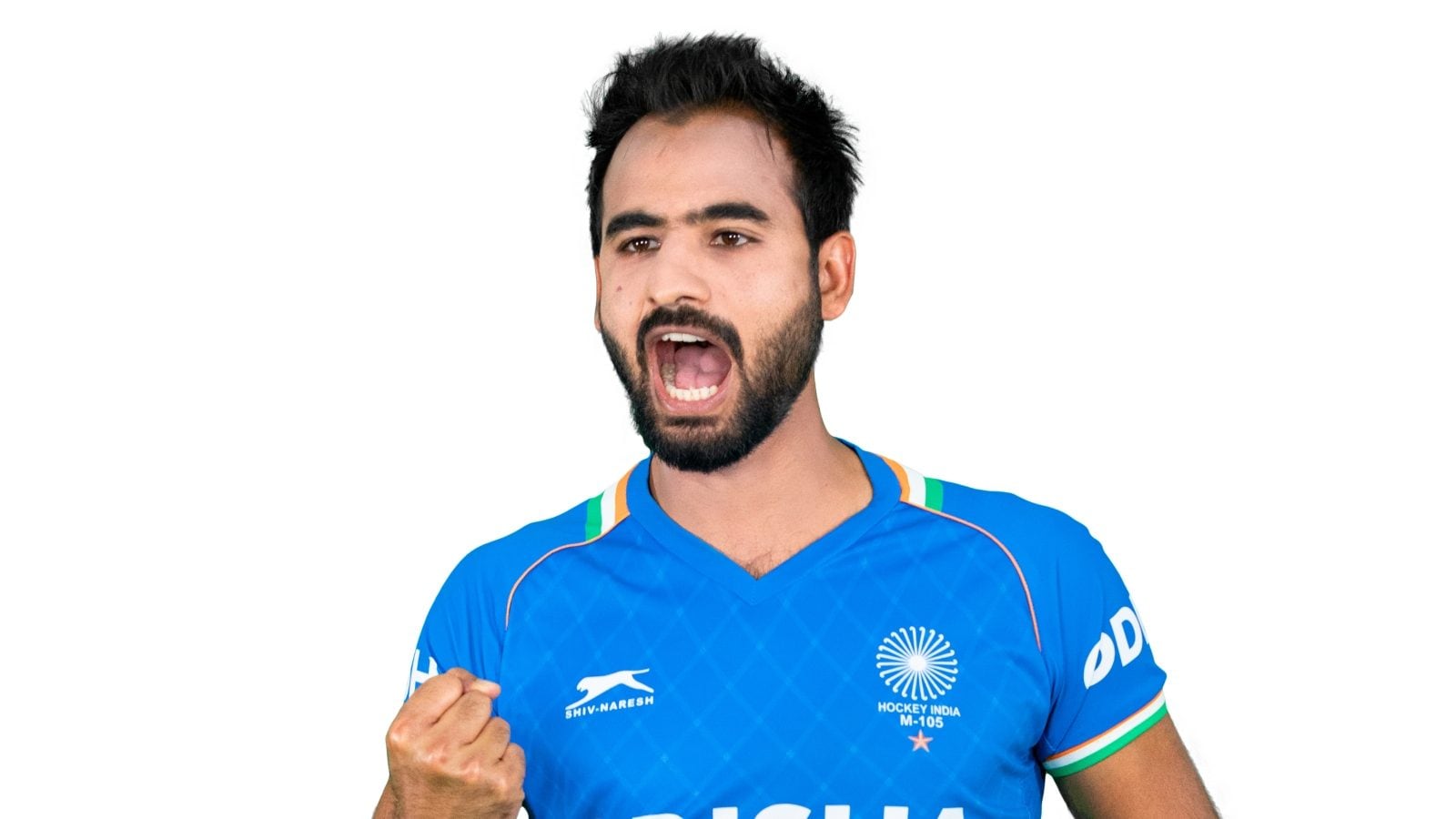 ‘Have Noted Down The Points That I Need to Improve on’: Gurjant Singh Determined to Make Bigger Impact in FIH Tournaments 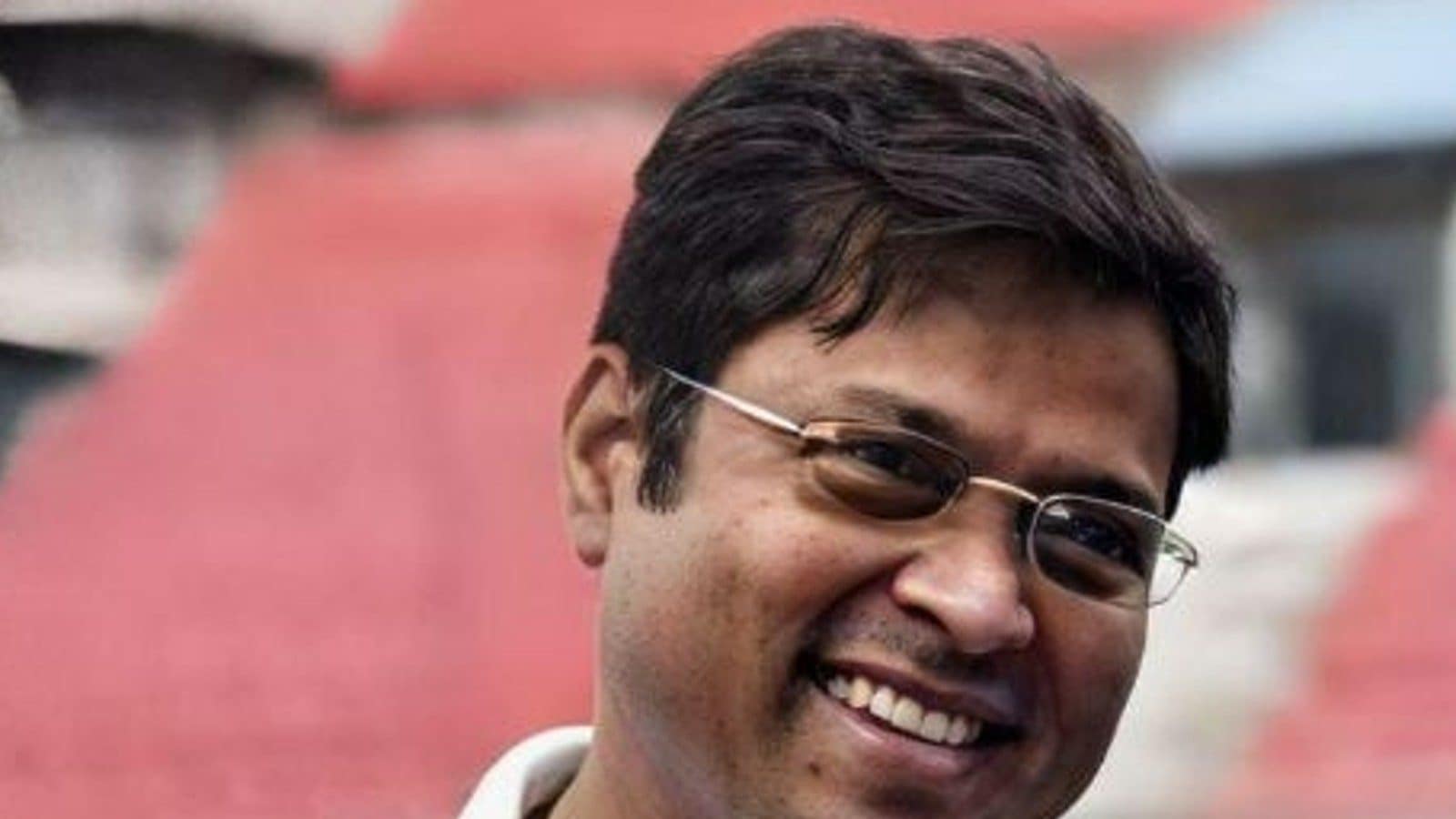 Indian Hockey is in Revival Mode, Says Dilip Tirkey Ahead of National Games 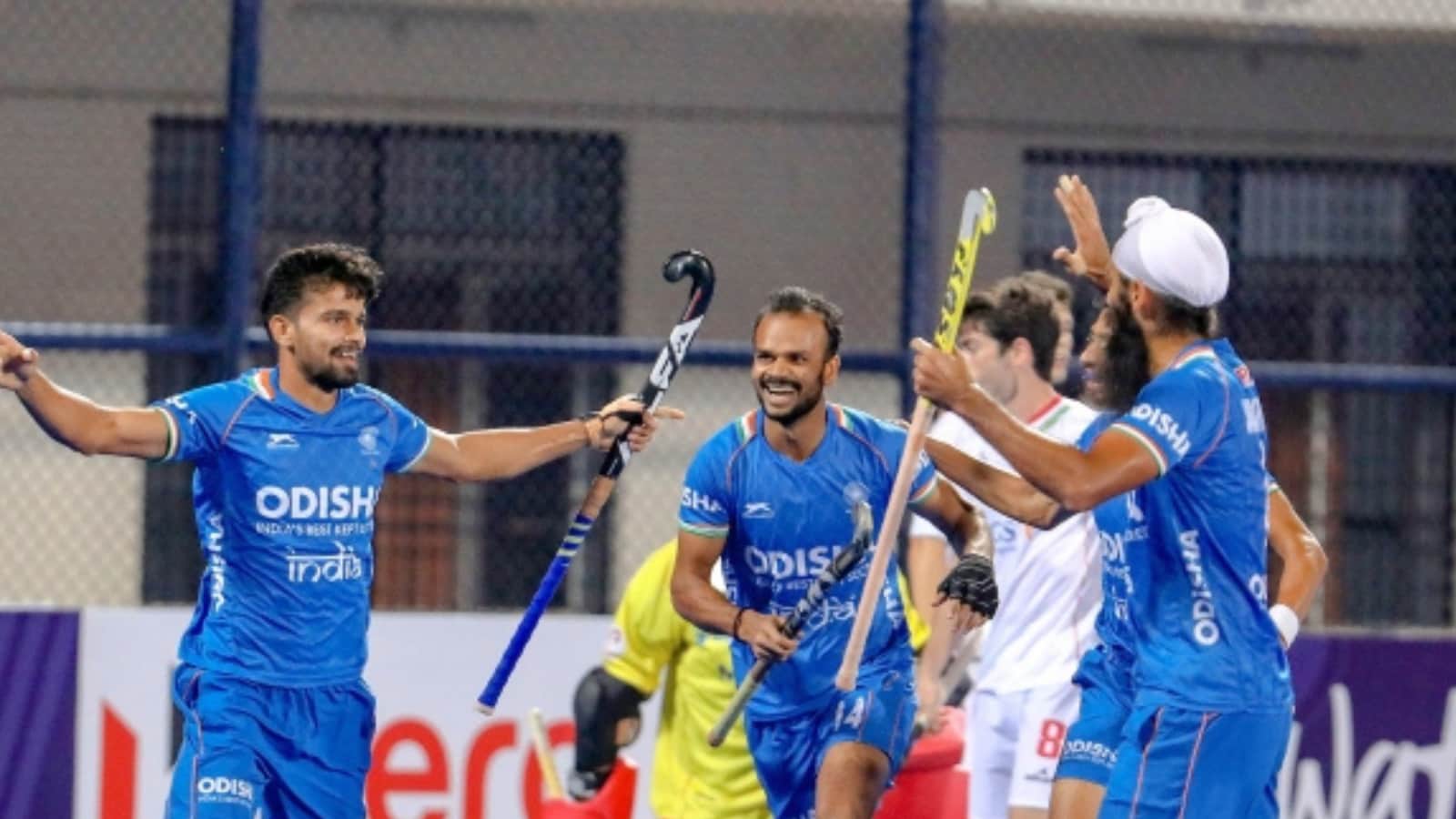