HomeBusinessNorms spelt out for summons, arrests under GST law
Business

Norms spelt out for summons, arrests under GST law 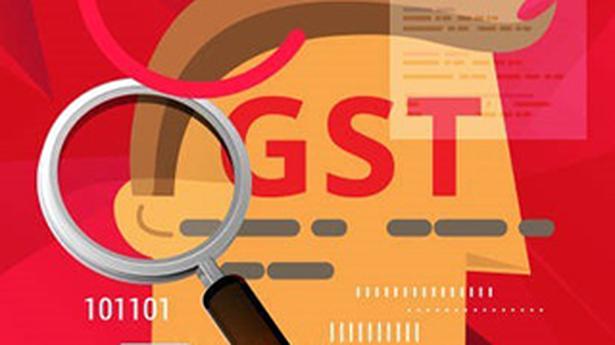 
“Do not summon top officials of companies for routine matters and don’t arrest taxpayers unless there is evidence of mens rea or intent to evade taxes,” the Revenue Department instructed GST officials in separate communiques issued on Wednesday.

The bid to rein in the misuse of arrest provisions under Central GST law, follows a Supreme Court verdict last August that “merely because an arrest can be made because it is lawful, does not mandate that arrest must be made”.

The Central Board of Indirect Taxes and Customs (CBIC) has laid down detailed guidelines for arrests under the GST law, including the conditions to be met before an arrest is made, the procedure for making arrests and post-arrest formalities.

Urging officers not to make arrests in a routine and mechanical manner, the CBIC has asked them to consider several factors in each case, including whether the person concerned is the mastermind or key operator behind fraudulent input credits or other violations of the law.

“Approval to arrest must only be granted where the intent to evade tax or commit acts leading to availment of wrongful input tax credit or fraudulent refund of tax or failure to pay amount collected as tax… is evident and mens rea or guilty mind is palpable,” the CBIC has instructed. Arrests should not be resorted to in cases of a technical nature, arising out of different interpretations of the law, it added.

Noting that personal liberty is an important aspect of the Constitutional mandate, the top court had said: “A distinction must be made between the existence of the power to arrest and the justification for exercise of it. If the investigating officer has no reason to believe that the accused will abscond or disobey summons, and has, in fact, throughout cooperated with the investigation, we fail to appreciate why there should be a compulsion on the officer to arrest the accused.”

Taking cognisance of instances where GST field formations have summoned top officials of companies ‘in a routine manner’ for seeking documents and even statutory records that are available online, fresh norms have also been issued for issuing summons.

“Senior management officials such as CMD/MD/CEO/CFO of any company or PSU should not generally be issued summons in the first instance. They should be summoned when there are clear indications in the investigation of their involvement in the decision-making process which led to loss of revenue,” the guidelines state.

While issuing of summons is one of the instruments to get information on the evasion of tax, such power must be exercised judiciously and officers must also explore opting for a letter of requisition for information in cases where they may suffice instead of issuing summons, as per the directive .

“While the GST officers should take due note of these guidelines, taxpayers should also peruse them to understand their rights,” said Abhishek Jain, partner (indirect tax) at KPMG in India.