HomeentertainmentNew on Netflix: ‘The Gray Man’, ‘Indian Predator: The Butcher of Delhi’, and more
entertainment

New on Netflix: ‘The Gray Man’, ‘Indian Predator: The Butcher of Delhi’, and more 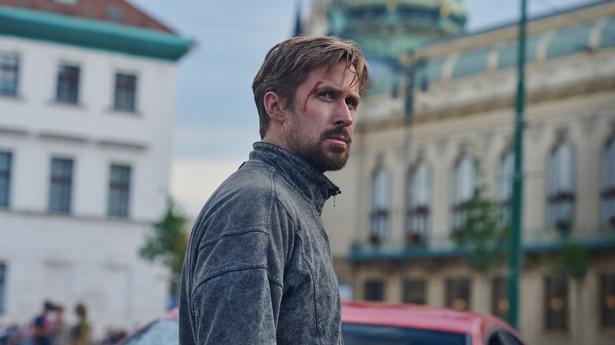 A Nairobi event planner returns to her village after 10 years, where she confronts her past — and a mining company that threatens to destroy her home

Prince Fichael lives in a human colony on an alien world and vows to rid the planet of evil — but then learns his dad’s the biggest evildoer of them all.

After her husband’s death, a 60-year-old mom decides to find love again — to the joy and annoyance of her two daughters. Based on a true story.

Through an exclusive matchmaking agency that caters to the ultra rich, a divorcee plots revenge against her ex-husband’s scheming mistress.

Alba awakens on a beach, bearing evidence of rape but with no memory of the night before. Then she learns that her rapists are her boyfriend’s buddies.

A small-town magician with zero interest in football must lead his local team to the finals of a tournament if he wishes to marry the love of his life.

Eight years after Anne Elliot was persuaded not to marry a dashing man of humble origins, they meet again. Will she seize her second chance at true love?

Too Old for Fairy Tales

A spoiled gamer wants to compete in an upcoming tournament, but his mother’s illness and an eccentric aunt force him to rethink his priorities. A still from ‘Too Old for Fairy Tales’
| Photo Credit: NETFLIX

Five boys faced with the realities of adulthood unite for a final adventure: hunting down a magical flower that will make their wishes come true.

A young pony makes a herd of new friends on a quest to bring magic back to her world in this sing-along version of My Little Pony: A New Generation.

David A. Arnold: It Ain’t For the Weak

Performing in his Cleveland hometown, David A. Arnold jokes about marital spats and entitled kids as he shares a behind-the-scenes look at his family. Mel navigates her new reality, Jack’s past threatens his future and new faces arrive to stir things up in Virgin River.

From drug cartels straight out of hell to a bulletproof, potato-craving monster, Boner returns to face a set of completely new adversaries.

Indian Predator: The Butcher of Delhi

A series of mutilated bodies and taunting notes left outside a Delhi jail sends police hunting for a seasoned killer with a grudge against the system. A still from the docu-series
| Photo Credit: Mustafa Quraishi/Netflix

The family-friendly animated series set in the world of the hit franchise returns for a new season.

When a shadowy CIA agent uncovers damning agency secrets, he’s hunted across the globe by a sociopathic rogue operative who’s put a bounty on his head.

This colorful series set in a fantastical dollhouse of delightful mini-worlds and irresistible kitty characters returns for a new season. First crushes, first kisses, fun with friends — and feuds with rivals. In the halls of Galileo Galilei Middle School, every day is full of surprises!

Syd and Shea welcome the newest McGee while making their clients’ dreams — anything from a work-from-home oasis to a stylish wine room — come true.

As Shawn revs up business for the garage, Mark and the rest of the crew work on a variety of projects, including a ‘57 Chevy and a rare Lincoln Zephyr.

The students find many surprises upon their return to EWS: a new musical director, a new classmate, and a unique opportunity to break into the industry.

The Most Hated Man on the Internet A still from the docu-series
| Photo Credit: Netflix

Three friends take part in a therapy session in a seaside town and learn to work through unresolved trauma connected to their families’ pasts.

When a small plane crashes in the middle of the Canadian wilderness, a lone woman must battle the elements — and her personal demons — to survive.

When he sets out to save his mother’s salon, a man discovers some unexpected talents of his own. Cast of ‘A Cut Above’
| Photo Credit: Raquel Espirito Santo

After Spain’s biggest music star accidentally dies during a concert, a fan seizes the chance to escape his mundane life by adopting his idol’s persona.

Amid a career crisis, Masaba puts her love life on the back burner. But is it there to stay? Neena faces all kinds of drama while rebooting a hit show.

When his boyfriend of 17 years abruptly moves out, a New York City real estate broker faces the prospect of starting over as a single man in his 40s. 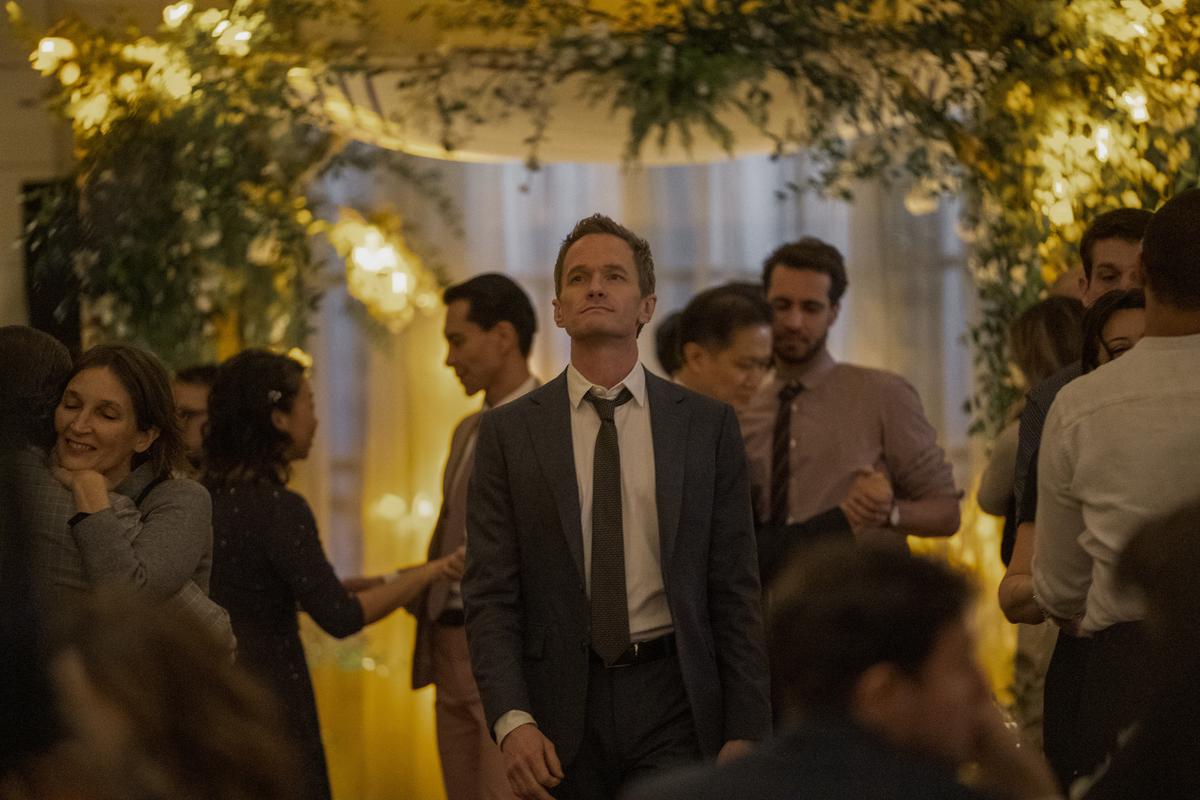 Rebel Cheer Squad: A Get Even Series

A trio of cheerleaders at a posh private school revive their former classmates’ anti-bullying club and team up to fight injustice in this teen thriller.

Despite their differences and against all odds, an aspiring singer-songwriter (Sofia Carson) and a Marine (Nicholas Galitzine) fall hopelessly in love.

Unexpectedly dropped into upper-class society, an awkward woman struggles to fit in.

A detective who’s also a public security agent and a member of a shadowy organization juggles his triple identities in this Detective Conan spinoff.