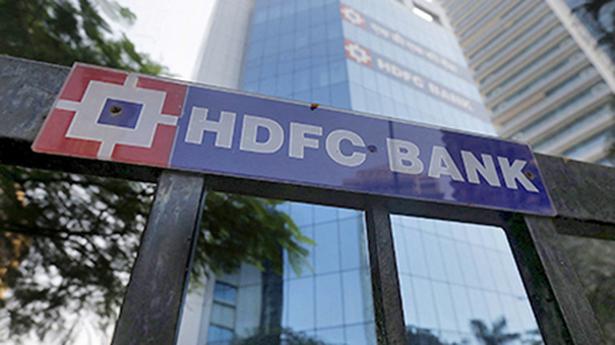 HDFC Bank on July 15 said it has received pension fund regulator PFRDA nod for the merger proposal of its parent HDFC Ltd with itself.

Touted as the biggest transaction in India’s corporate history, HDFC Bank on April 4 agreed to take over the biggest domestic mortgage lender in a deal valued at about $40 billion, creating a financial services titan.

Pension Fund Regulatory and Development Authority (PFRDA) “has vide its letter dated July 7, 2022, (received by us on July 15, 2022), granted approval for change in status/constitution pursuant to the scheme in accordance with the PFRDA (Point of Presence) Regulations, 2018, subject to the conditions mentioned therein,” HDFC Bank said in a regulatory filing.

The merger proposal remains subject to various statutory and regulatory approvals, including from the Competition Commission of India (CCI), National Company Law Tribunal (NCLT), other applicable authorities and the respective shareholders and creditors of the companies, it said.

The proposed merger has already got approval from both stock exchanges — BSE and NSE and Reserve Bank of India (RBI).

The proposed entity will have a combined asset base of around ₹18 lakh crore. The merger is expected to be completed by the second or third quarter of FY24, subject to regulatory approvals.

Once the deal is effective, HDFC Bank will be 100% owned by public shareholders, and existing shareholders of HDFC will own 41% of the bank. Every HDFC shareholder will get 42 shares of HDFC Bank for every 25 shares held.

The observation letter by the BSE said the company is advised to disclose the details of all the actions taken by Sebi or any other regulator against any of the entities, its directors/promoters and promoter group, in the petition to be filed before NCLT.

The company shall ensure that no changes to the draft scheme except those mandated by the regulators or tribunals should be made without specific written consent of Sebi, it said.

The amalgamated company is advised that the proposed equity shares issued in terms of the scheme should mandatorily be in dematerialised form only, it said.