Due to an alleged violation of the National Sports Code, Hockey India is being governed by a Committee of Administrators (COA) per the Delhi High Court’s directives.

The International Hockey Federation (FIH) has warned the Committee of Administrators (CoA) governing Hockey India to conduct elections as soon as possible to avoid jeopardizing the Men’s World Cup to be held in Odisha in January 2023.

The decision to send an official communication to the CoA of Hockey India was taken by the Executive Board (EB) of the FIH, in its meeting held in Terrassa, Spain, on the occasion of the ongoing FIH Hockey Women’s World Cup Spain and Netherlands 2022.

“Regarding the current situation with Hockey India, FIH will send an official communication to the Committee of Administrators of Hockey India with a request to have elections for India’s hockey governing body held as soon as possible, in order not to jeopardize the upcoming FIH Hockey Men’s World Cup scheduled in Bhubaneswar and Rourkela in January 2023,” the FIH informed in a release on Saturday.

Hockey India is currently under the rule of a Committee of Administrators (COA) on the orders of the Delhi High Court because of an alleged violation of the National Sports Code.The Delhi High Court ruling came on a petition filed by former India player Aslam Sher Khan, who had challenged Indian Olympic Association (IOA) President Narinder Batra’s appointment as a life member of Hockey India.The High Court held that the appointment of Batra, who is also the FIH president, as its life member, and Elena Norman as DEO were illegal, and thus the administrative setup of Hockey India was erroneous or illegal.

The FIH will again review the Hockey India situation in the next meeting of the Executive Board that will take place on November 3, ahead of the FIH Congress that will be held virtually on November 4-5, 2022. 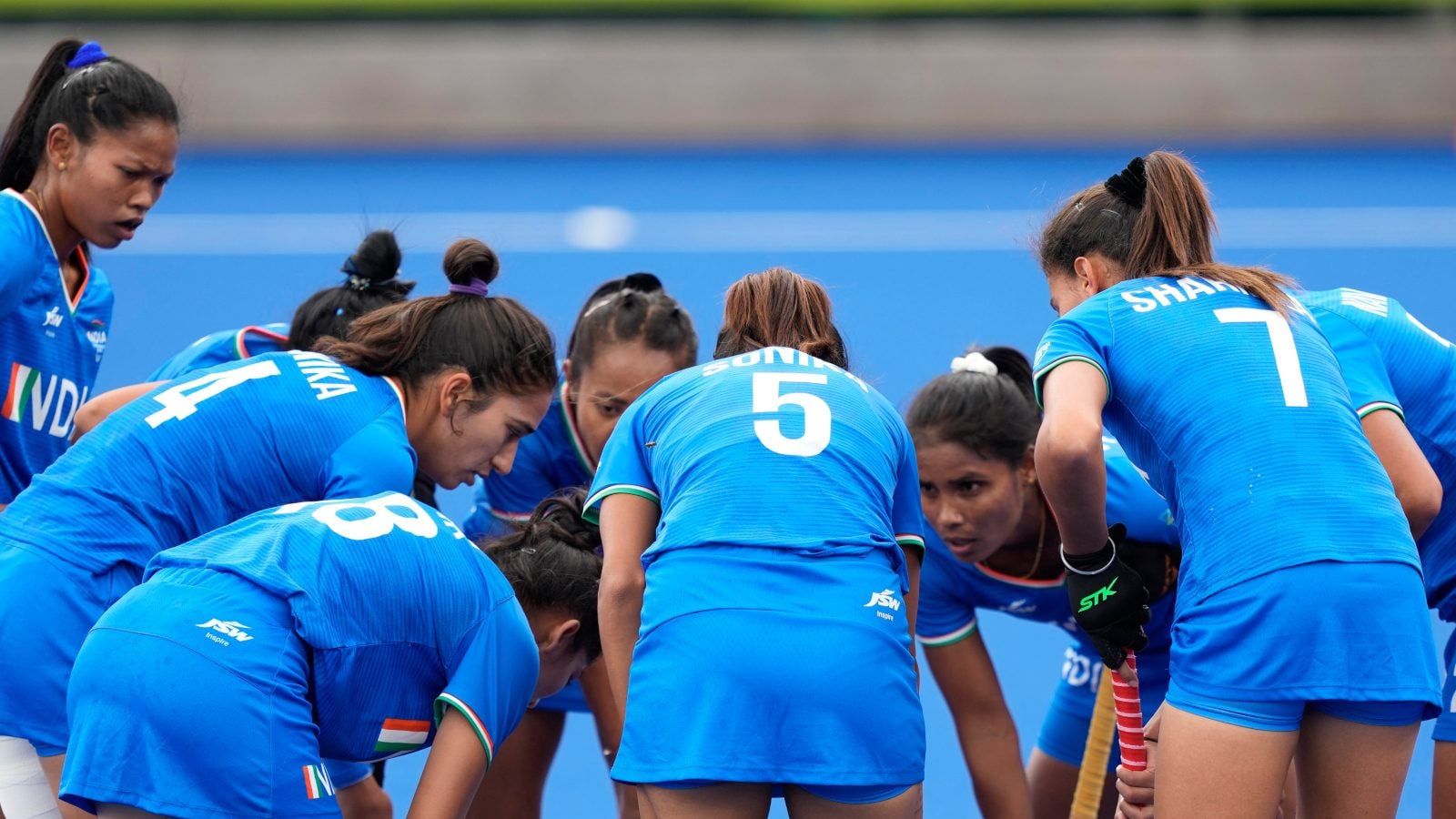