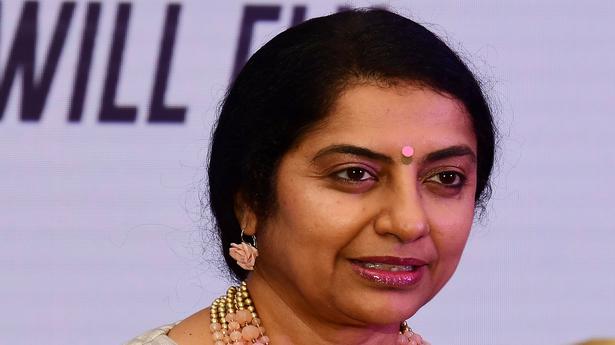 Prathap Pothen’s co-star Suhasini Maniratnam writes a fond tribute to her buddy, the one who made her laugh and wowed her with his class and skills.

Prathap Pothen’s co-star Suhasini Maniratnam writes a fond tribute to her buddy, the one who made her laugh and wowed her with his class and skills.

I never imagined in my dreams that I would be writing a tribute for you.

I met you in 1979, I think. You were a young actor and I was a camera assistant to Ashok Kumar. After a few bridges were crossed and several tables were turned, I ended up acting In Mahendran’s film and you played my husband.

In the film I refuse to communicate with you, but in reality we were chatting endlessly.

You were my first friend in the film industry. Your intelligence, your sense of humour, and joie de vivre reflected on us. You lit up every set with your knowledge and wit. You made friends very easily. Right from my uncle Kamal to Prabhu to Satyaraj to Maniratnam to K. Balachander to Bharathiraja. …. you won hearts so easily.

You were the most reluctant star sensation in the south Indian film industry. Every director wanted to cast you, every heroine wanted to work with you. You were a technician’s dream actor. Right from Stills Ravi to B.R.Vijaylakshmi, every one adored you. You, with your Lawrence School upbringing and MCC background, your numerous friends, we were all so envious of you. You were royal and so classy. I saw a black velvet jacket for the first time in my life, shining so gorgeously on your shoulders. You were there for me as a friend always. Nothing changed over the years. I hope my other friends were lucky enough to have had as the first film co star, a star like you. May be I was the lucky one.

You moved on to writing, directing and winning the national award for your very first film.

I won’t say you were an under-rated genius, but you definitely underplayed your talents. You had several nick names for many of us but you would never forget mine. It was Jolly Kutty Mathews. Thank you for spreading so much joy as never before … farewell my dear friend …we love you where ever you are. Bet that room will be filled with laughter and joy.