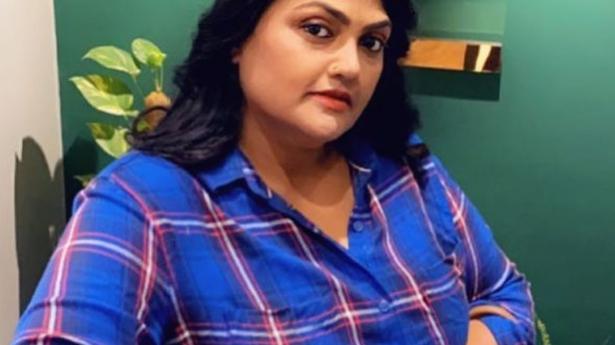 
Nirosha returns to Telugu television after seven years with Devathulara Deevinchandi on Zee Telugu. Last seen as an arrogant and adamant mother-in-law in Atho Athamma Kuthuro, her character Bhavani is a soft-spoken, possessive mother in this serial, which is why she accepted the role, she explains. “She is a sweet mother who supports the son as she believes the family has grown richer because of him,” she says. Things change for Bhavani when the daughter-in-law comes home. “It is not a negative character,” she adds.

Nirosha transformed from being a sexy actress in the 1980s to playing a mother-in-law. “Maybe, size-wise and age-wise! One has to change with time and cannot expect to be a heroine forever. I was a heroine for seven years, which was fairly long. Actors continue to play heroes for a very long period but this doesn’t happen with actresses.”

In the last seven years, she observes that the OTT platform has become powerful and poses stiff competition to but television has its own place. “ Television viewers are happy with the format of serials. They identify with the characters, get involved in their stories and discuss their lives. Also, television keeps playing in the background as women go about their household chores.“ When not shooting, Nirosha often watches television and movies not just as an enthusiast but also because she is a producer. Her production journey began with Box Entertainment, in collaboration with her husband, Ramky. They aired their first Tamil serial Uyire in 2020. That was a remake of the Hindi serial Choti Sardarni and boosted her spirits. Now she is trying to be an independent producer. She makes her OTT debut as an actor in Chamundi which is set to drop on Zee 5 on July 15.

Comparing her roles as producer and actor, she laughs, “Being a producer means requesting, ‘Amma please, sir please… come to the set’, but an actor can take her own time and say, ‘Wait I am coming.’ Sometimes one feels acting is better than producing; however much we plan and prepare for a scene, the world changes when one goes to the set in the morning.” Despite the sleepless nights and constant monitoring, the producer in her is happy as she is able to provide employment. “It is satisfying to know that a family lives because of the income.” 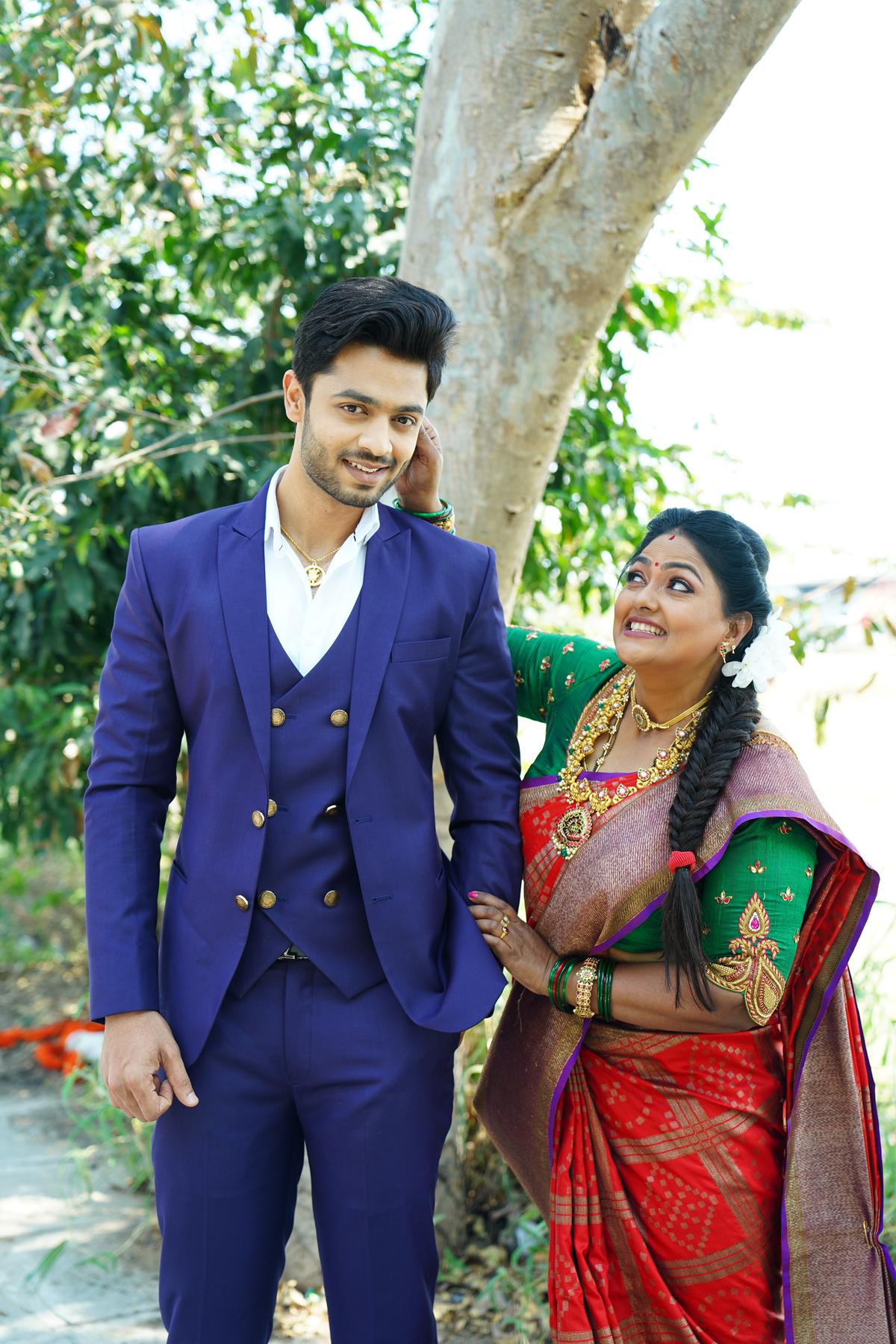 Nirosha has warm memories of her debut in director Mani Ratnam’s Agni Natchatram released in 1988 . “I was a newcomer then and he was the topmost director. Yet Mani sir was sweet and accommodating. When I told him ‘I don’t want to wear this swimsuit or not have photos of me in the swimsuit’, he agreed but told me ‘See yourself on the silver screen then you will know how you look .”