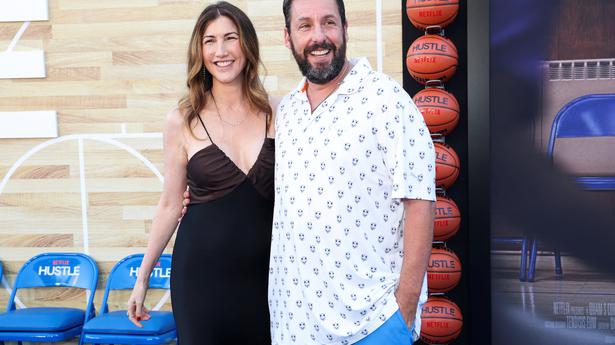 
Hollywood star Adam Sandler and his family, including teenage daughters Sunny and Sadie and his wife Jackie, have been roped in by Netflix to lead its upcoming film adaptation of Fiona Rosenbloom’s novel You Are So Not Invited to My Bat Mitzvah.

According to Variety, the teen comedy from director Sammi Cohen is currently in production.

The novel follows a girl whose bat mitzvah (Jewish initiation ceremony) plans comedically unravel and threaten to ruin one of the most important events of her young life.