HomeNewsOver 2 lakh jobs generated by Indian tech players in the US: Nasscom
News

Over 2 lakh jobs generated by Indian tech players in the US: Nasscom 
The Indian tech industry has directly generated $103 billion of revenue and directly employed 2,07,000 people in the US with an average wage of $1,06,360, witnessing a 22 per cent of employment growth since 2017, according to a new report from Nasscom.

“From the value chain through to the end customers, Indian technology companies invest in American talent and technology that they augment with their global resources to develop and produce cutting-edge innovations for industries & clients,” Nasscom said in its reports titled, “Impact of Indian Technology companies on the US Economy” and “Building the current and future US workforce: role of the Indian technology industry in the US”, commissioned by IHS Markit (now part of S&P global).

The direct impact of the Indian tech industry in both operational and investment spending as well as supporting their client base, has rippled through the US economy generating a total of $396 billion in US sales (output), supporting a total of 1.6 million jobs and contributing over $198 billion to the US economy – larger than the combined economies of 20 US states in 2021, Nasscom added.

The reports also noted the sizeable investments the industry is making in the US and its commitment to growing both its US employment base as well as helping build out the next generation of talent.

The Indian technology companies have contributed over $1.1 billion and developed partnerships with nearly 180 universities, colleges, community colleges, and others to strengthen and diversify the STEM pipeline in the US. It also has provided over $3 million more for just K-12 initiatives. These efforts have touched over 2.9 million students and teachers to date. In addition, over 2,55,000 current employees have been upskilled by the sector.

Debjani Ghosh, President, NASSCOM said, “The Indian technology Industry makes a critical contribution to the US economy through local investments, fuelling innovation and the labour force, and enabling skill development for the local workforce.”

“The US today has one of the largest demand-supply gaps as compared to other geographies. The Indian tech sector works with more than 75 per cent of the fortune 500 companies, most of them headquartered in the US and is therefore well equipped to understand and meet the critical skill challenges of the digital age,” Ghosh added.

In 2021, there were a total of 6 job postings for every 1 available computer and math worker in the US which has now become 11 open postings per available IT worker in 2022, leading to the widening of the global talent demand-supply gap. 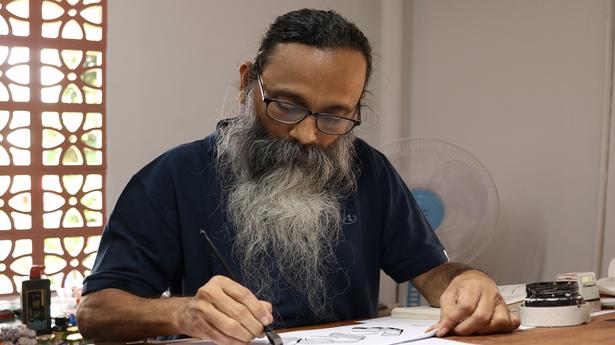