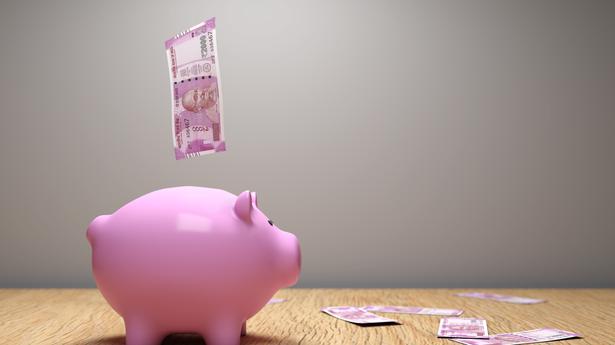 
Mill’s fourth proposition on capital states that “demand for commodities is not demand for labour.” It was stated by English political economist John Stuart Mill in his famous 1848 book The Principles of Political Economy as one of his four propositions on capital. Mill argued that, contrary to popular belief, labour and other factors of production that go into the making of final goods and services are not really supported by consumer spending but by savings. The understanding of Mill’s fourth proposition on capital, English historian Leslie Stephen noted in 1876, is “the best test of a sound economist.”

A severe drop in consumer spending was believed to be the primary reason behind many major recessions of the past. Hence, policymakers have discouraged savings in order to boost consumer spending believing that things won’t be produced unless people are willing to spend money to buy things. Most economists still believe that consumer spending is the key to prosperity and recommend monetary and fiscal stimulus that puts more cash in the hands of consumers. After all, during recessions it is easy to find many goods that are left unsold, and boosting consumer spending seems like the best solution.

In contrast to the theory of derived demand, Mill’s fourth proposition states that labour and other factors of production are not supported by consumer demand. Instead, it argues that the demand for labour and other factors of production comes from investment funded by savings. Without savings, it would not be possible to support the various factors of production over an extended period of time until the final product is fully made and ready to be sold to consumers. So savings, according to Mill, are what really sustain labour and other factors of production. It should be noted that since savings can only come at the cost of spending on immediate consumption, higher consumer spending will actually lead to lower savings and lower investment. This would hamper capital formation and affect economic growth — Mill’s second proposition on capital in fact states that capital is formed as a result of the investment of savings. This implies that, in Mill’s view, the Keynesian emphasis on consumer spending as the primary driver of economic activity will actually lead to slower economic growth. Supporters of Mill’s view on capital do not see economic downturns as primarily the result of a drop in consumer spending. Instead, they view recessions, which are marked by unsold supplies, as the result of entrepreneurial errors that led to the overproduction of certain goods and services and the simultaneous underproduction of others.