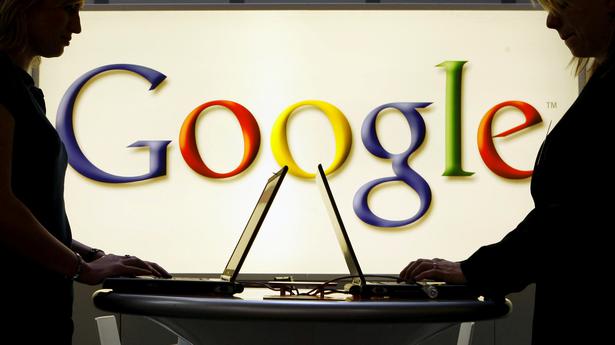 Alphabet Inc’s Google has offered concessions to avoid a potential U.S. antitrust lawsuit alleging that the company abuses its clout in the advertising technology business, the Wall Street Journal reported on Friday, citing people familiar with the matter.

Google has proposed spinning off parts of its business that auctions and places ads on websites and apps into a separate company under Alphabet that could be valued at tens of billions of dollars, the report added.

Alphabet in a statement to Reuters said that it was engaging with regulators to address their concerns, adding that it has no plans to sell or exit the ad-tech business.

“We’re deeply committed to providing value to a wide array of publisher and advertiser partners in a highly competitive sector,” the Google-parent said.

Brandon Kressin, an antitrust lawyer representing publishers and companies in the ad tech space, seemed skeptical that the offer would be sufficient.

“I don’t see how spinning off the business but keeping it under the Alphabet umbrella would solve the issue, however. Google would still have an incentive to self-preference,” he said in an email.

The U.S. Department for Justice sued Google in October 2020, accusing the company of illegally using its market muscle to hobble rivals, in the biggest challenge to the power and influence of Big Tech in decades.

Britain’s competition regulator in May launched its second probe into the advertising practices of Google, saying the search giant could be distorting competition and may have illegally favoured its own services.

Google also faces a probe from regulators in Europe that in June last year opened an investigation into whether its digital advertising business gives the Alphabet unit an unfair advantage over rivals and advertisers.