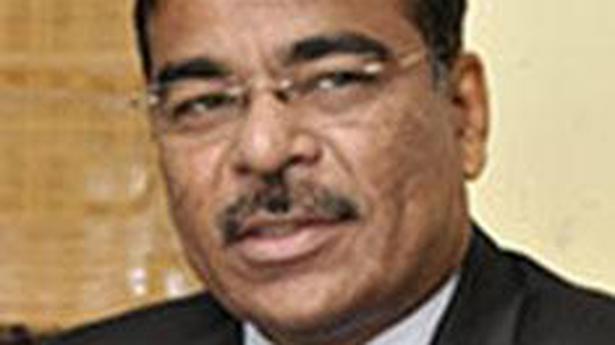 About 97% of the equity shareholders, and 99% of the secured and unsecured creditors were in favour of the deal, according to a vote count at the NCLT-convened meeting held on July 4, it said in a statement.

The shareholders’ and creditors’ approvals mark the completion of one of the few remaining conditions for the merger. The company now awaits approval from SCUF’s shareholders and creditors and from the NCLT, the CCI and IRDAI.

The merged entity will be named Shriram Finance, and is pegged to be India’s largest retail NBFC. When the merger was proposed in December 2021, the it was slated to transform STFC from a pure-play business of commercial vehicle lending to a lender with a product suite across a range of retail loans – from two-wheelers to MSMEs, gold finance and commercial vehicles.

“The merger is an opportunity for Shriram to increase its contribution to India’s growing financial needs and build the scale, resilience and diversity to thrive in the new normal,” said Umesh Revankar, VC and MD, Shriram Transport Finance Co.