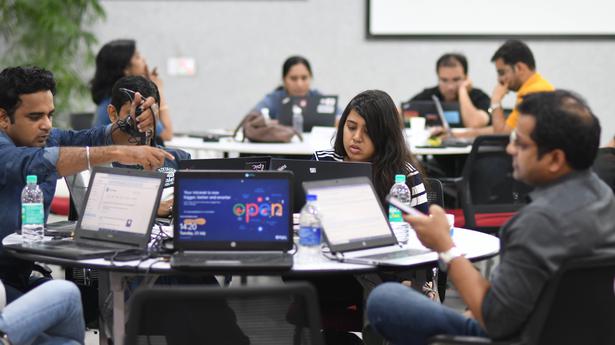 
The Central Board of Indirect Taxes and Customs has clarified that perks provided by employers to employees are not subject to the Goods and Services Tax (GST), and emphasised that penalties can only be levied in cases involving fake invoices as no goods are supplied.

Tax experts expect the clarification to bring about a reduction in tax demands and arrests in fake invoicing cases, reining in official overreach that has been contested through several petitions in courts. The board detailed the clarifications in a series of circulars issued on Wednesday, following up on decisions taken by the GST Council at its meeting last month.

The confusion on the applicability of GST on employee perquisites has persisted for a while as transactions between related parties are subject to the tax even where no consideration is involved.

Noting that various representations had been received from field formations of officials seeking clarifications on various issues, including perquisites provided by an employer to employees as per contractual agreements, the board concluded that neither services rendered by employees to employers nor perks provided to them by their firms would be subject to GST.

This settles the issue in line with the industry’s contention that perquisites given as a part of the contractual agreement between employer and employee will not be liable to GST, noted KPMG tax partner Abhishek Jain.

In a separate circular, the board responded to pleas from businesses as well as tax officials for clarity on demand and penalty provisions under the Central GST law for transactions involving fake invoices.

“A number of cases have come to notice where the registered persons are found to be involved in issuing tax invoice, without actual supply of goods or services (“fake invoices”), in order to enable the recipients of such invoices to avail and utilise input tax credit fraudulently,” the board noted before elaborating on its stance in different scenarios.

Summarising the circular’s implications, Mr. Jain said: “No GST can be recovered from the supplier as no supply of goods/ services was involved, however, penalty shall be leviable. Further, the recipient should not be penalised under different provisions of the GST law for the same offence, if penalty has already been levied on the recipient under one provision of GST law.”

This, he said, reflected an attempt by the government to ensure that “GST authorities do not go beyond the scope of law on discovery of such fraudulent instances”.

The new circular might lead to a reduction in arrests and would also reduce tax demands to a very large extent, opined Abhishek Rastogi, a partner at Khaitan and Co., who has been involved in several petitions relating to such cases.