HomeentertainmentAli Fazal Will Be Seen Engaging In A Wrestling Scene, Starts Prep For Mirzapur 3
entertainment

Ali Fazal Will Be Seen Engaging In A Wrestling Scene, Starts Prep For Mirzapur 3 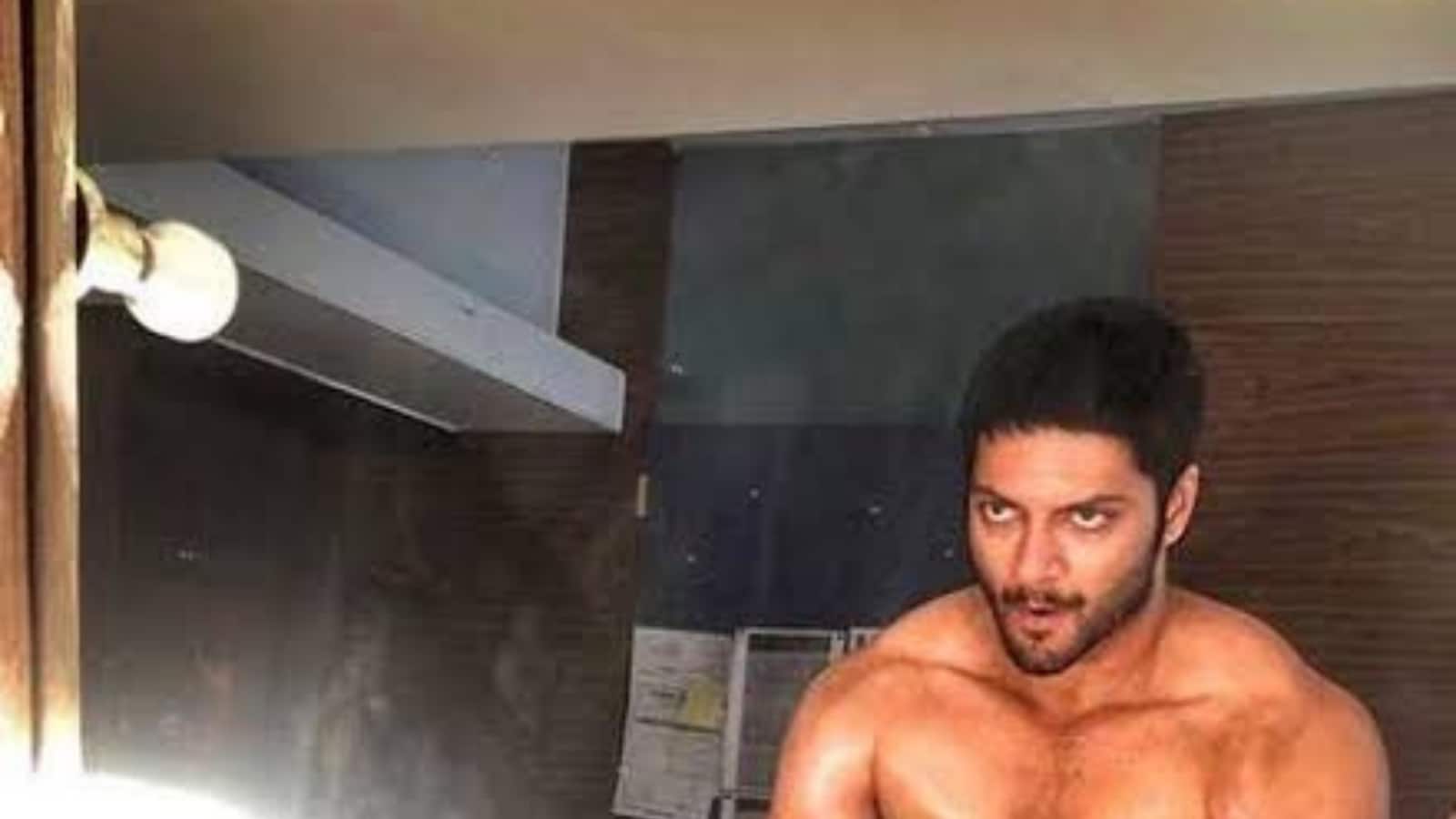 
Ali Fazal has touched millions of hearts as the iconic character of Guddu in the action-crime web series Mirzapur. While the actor has been keeping fans on their toes for the next season of Mirzapur, we have got an update on the series, that will further pique your excitement. The Fukrey actor recently started practising wrestling for a particular scene in the third season of the show.

He is trying to learn the basic ropes of wrestling and apply various methods of combat as well as hand-to-hand combat for his character as Guddu.

“Ali Fazal is currently prepping for the action sequences that are part of the script of this upcoming season. The training is currently underway and he’s been doing this for a few weeks now ahead of the start of the shoot which is set to commence soon. Ali Fazal is giving all his efforts to this role and has already started taking basic wrestling lessons for the same,” said a source.

Ali Fazal was last seen in ‘Death On The Nile’ an adaptation of Agatha Christie’s novel with the same title directed by Kenneth Branagh.
Fazal played the character of Andrew Katchadourian opposite Hollywood icons like Gal Gadot, Emma Mackey, Rusell Brand and many others.

The actor will be soon seen in Vishal Bharadwaj-directed Khufiya’, a spy thriller which will also be featuring Tabu and Wamiqa Gabbi.

He is also filming alongside Gerard Butler for ‘Kandahar’ which is being directed by Rik Roman Waugh.

Fazal made it big in Bollywood with his incredible performance in ‘Fukrey’ (2013) and his first Hollywood film was ‘Furious 7’ (2015).

Among his Hollywood roles, the most remarkable to date remains his portrayal of Abdul Karim in the movie ‘Victoria and Abdul’ which traces the relationship of Queen Victoria of Britain and her Indian servant, Abdul.

But, not a lot of his fans are aware that he was first seen on the screen in an English film called ‘The Other End of The Line’.