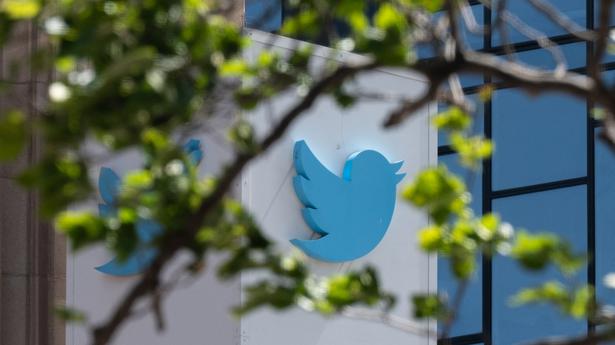 Alleging “disproportionate use of power”, Twitter has moved the Karnataka High Court, seeking review and relief from “overbroad and arbitrary” content blocking orders from the government.

Last month, the Ministry of Electronics and Information Technology (MeitY) had written to Twitter granting it the last opportunity to comply with a series of ‘Blocking Orders’, while also setting out serious consequences of non-compliance, including initiating criminal proceedings against the firm’s Chief Compliance Officer.

A source privy to the development told The Hindu that due to the seriousness of these threats, the US-headquartered microblogging platform has chosen to challenge several of the ‘Blocking Orders’ issued under Section 69A of the Information Technology Act, 2000, through the legal mechanism of a Writ Petition before the High Court of Karnataka.

Noting that in several cases, there are demands for entire accounts to be blocked, the source, who did not wish to be named, said these orders are being challenged on the basis that they are procedurally and substantially deficient of the Section 69A requirements, demonstrate excessive use of powers and are disproportionate.

Reacting to the development, Minister of State for Electronics and IT Rajeev Chandrasekhar in a tweet said, “In India, all including foreign Internet intermediaries/platforms have right to court n judicial review. But equally ALL intermediary/platforms operating here, have unambiguous obligation to comply with our laws n rules”.

The long ranging battle between Twitter and the government over removal/blocking of content on the platform has intensified over the past year. Last year, Twitter had also expressed concerns over use of “intimidation tactics” and “potential threat to freedom of expression” in India, while the government had hit back terming such statements as an attempt to defame India.

Pointing out to the problematic nature of the current blocking orders, the source said that the orders are “overbroad and arbitrary, fail to provide notice to the originators of the content, and are disproportionate” in several cases. The source added that some accounts and content could pertain to political content that is posted by official handles of political parties and blocking of such information is a violation of the freedom of speech guaranteed to citizen-users of the platform.

Account level blocking, the source said, is a principally disproportionate measure and violates rights of users under the Constitution, especially when the reason for blocking lacks specificity and merely cites grounds under Section 69A.

According to source, MeitY itself in various filings in the Delhi High Court has stated that if only some portion or some content is unlawful, then the platform may take proportionate action of removing such alleged information alone, and should not completely suspend the user account. MeitY itself has noted that taking down the whole user account should be a last resort.

“Twitter has sought judicial review of some of the content that forms a part of various Blocking Orders on these grounds and requested relief from the Court to set aside these Blocking Orders,” the source said.