HomeentertainmentSonam Kapoor and Anand Ahuja to Return to Mumbai Today Ahead of Baby’s Birth?
entertainment

Sonam Kapoor and Anand Ahuja to Return to Mumbai Today Ahead of Baby’s Birth? 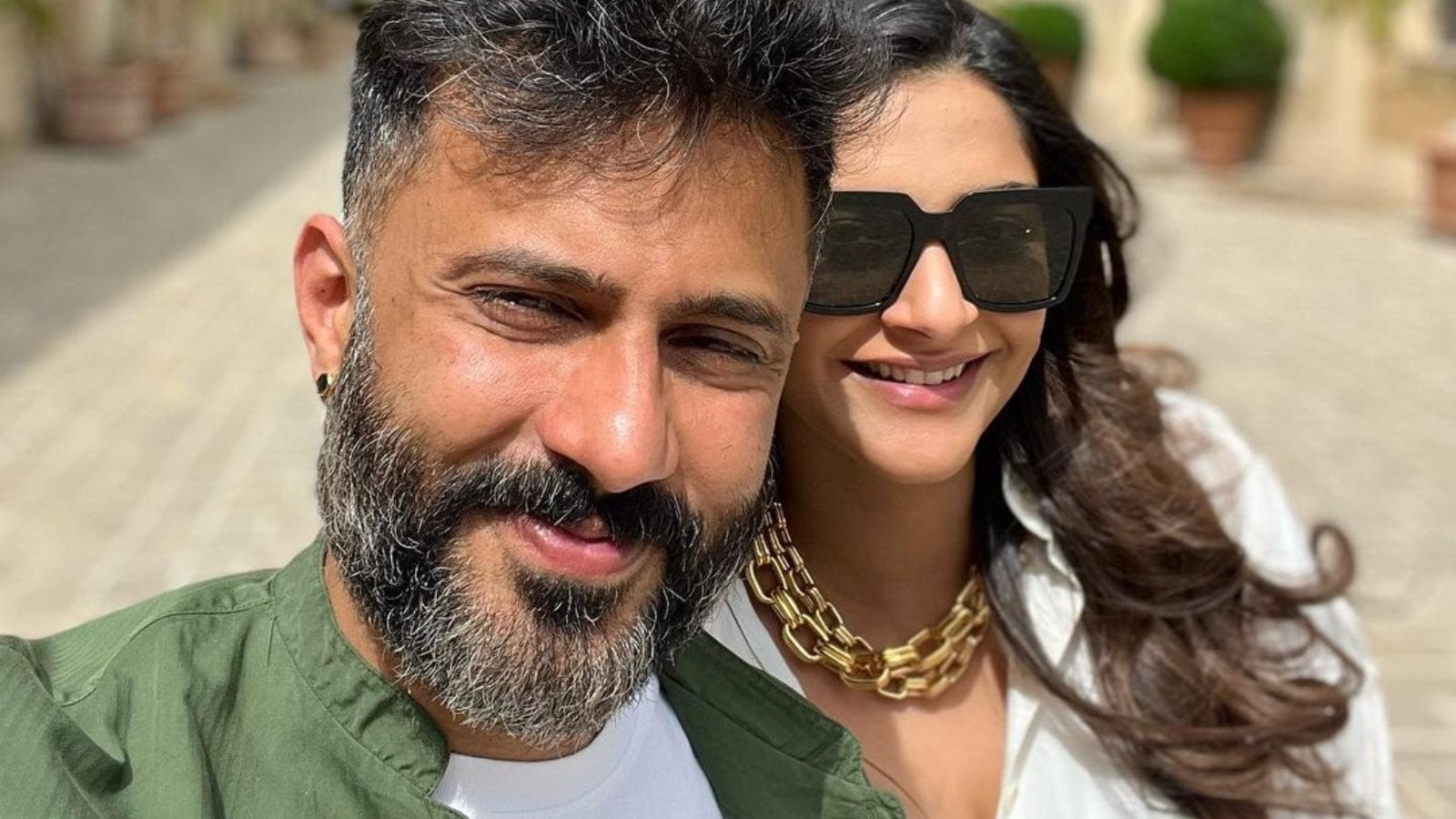 
Sonam Kapoor and Anand Ahuja are expecting their first child this year. The actress took to social media in March this year to announce the news and share the happiness with her fans and followers. Now, it is being reported that the actress is returning to Mumbai from London ahead of the birth of her baby. ETimes reported that the parents-to-be will be returning to Mumbai today, June 5.

In an interview with the publication, Sonam’s actor-uncle Sanjay Kapoor confirmed that the couple is coming back to Mumbai. The actor said, “Sonam was looking beautiful as a mommy-to-be and I was so happy to see her that way.” It is being reported that Sonam and Anand’s baby is due in August this year.

Meanwhile, Sonam Kapoor’s actor-father Anil Kapoor recently opened up about being a grandfather. In a conversation with ETimes, Anil said, “I have enjoyed every phase of my life and I’ve always gone on the front foot. When I went to get married, everybody said, ‘don’t get married, it’s too early for you to get married’, but I got married. When I had children, everybody was, ‘you know, it’s too early to have children’ but I had my children. The children grew up with me and became my friends. And I knew I had to do what I did because the film career is just part of me, it’s not my whole life.”

The Raanjhanaa actress recently celebrated her baby shower with her husband and a few close friends at an intimate party. A few months ago the couple announced on social media that they are expecting their first child. On the work front, Sonam will be next seen in Blind, which also features Purab Kohli, Vinay Pathak, and Lillete Dubey. The upcoming film is the Hindi remake of the 2011 Korean film with the same name.