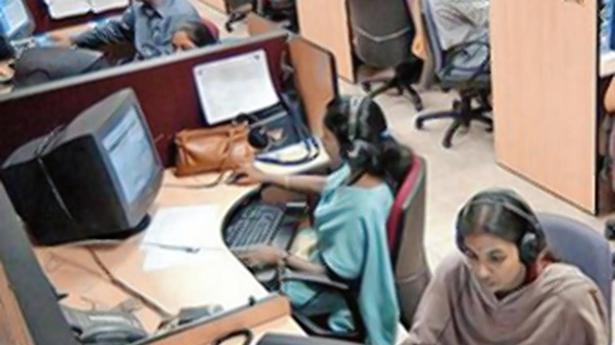 For India’s Services firms, new business and output rose the at fastest pace in June since early-2011, as per the survey-based S&P Global India Services Purchasing Managers Index (PMI), which accelerated from 58.9 in May to 59.2 in June. A reading of over 50 on the index indicates growth over the previous month.

With input costs continuing to rise, firms raised selling prices at the fastest rate since July 2017 as they sought to transfer part of their additional cost burdens to clients, with the sharpest uptick in prices being witnessed in Transport, Information and Communication services.

Higher food, petrol, retail and staff costs were cited for raising output prices and ‘unrelenting’ inflation concerns dampened overall confidence levels, with only 9% of firms expecting output growth a year ahead. A mere 6% of those surveyed hired more employees in June, while the rest left their staff strength unchanged despite higher demand. Overall employment rose marginally after a dip in May.

“Activity growth in India’s service sector moved up a gear again in June, reaching its strongest in over 11 years and surpassing that seen in manufacturing for the third month running,” said Pollyanna De Lima, economics associate director at S&P Global.

“Demand for services improved to the greatest extent since February 2011, supporting a robust economic expansion for the sector over the first quarter of 2022-23 and setting the scene for another substantial upturn in output next month. Consumer Services posted the strongest increases in both output and new orders in June, but growth rates quickened across the board,” she added.

ICRA chief economist Aditi Nayar said the jump in the Services PMI corroborates its view that the sector will lead the growth recovery this year.

“Middle-to-high income households are likely to prioritise spending on contact intensive services, that were avoided during the pandemic, at the cost of consumer durables. This is likely to result in a slower improvement in capacity utilisation levels, modestly delaying the private sectors capex plans amidst the global headwinds and elevated commodity prices,” she said.

The improvement in Services sector offset the slowing growth in India’s manufacturing activity, reflected in the latter’s PMI falling from 54.6 in May to 53.9 in June. Consequently, the S&P Global India Composite PMI Output Index was at 58.2, little-changed from 58.3 in May. On the whole, private sector jobs rose in June, following a fractional decline in May, with both manufacturing and services recording slight increases in employment.