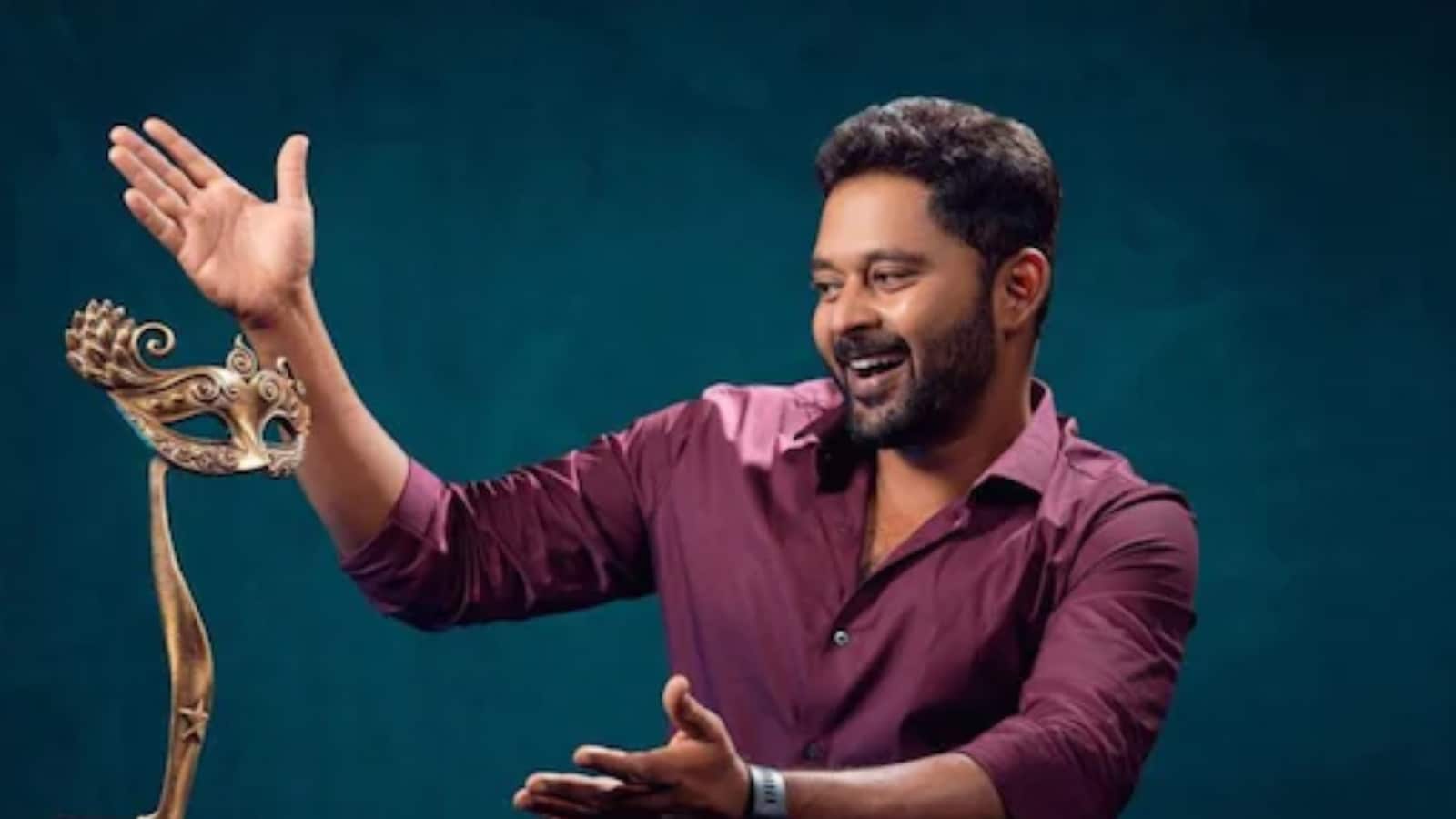 
Tamil television actor Arun Prasath has acquired significant popularity with the show Bharathi Kannamma. Despite the fact that Arun had left the show in the middle, his popularity among audiences has not gone down. Recently, his relationship rumours with VJ Archana Chandhoke are doing the rounds after a throwback photo resurfaced on social media. Recently, one of their photos in a car went viral.

Audiences are assuming that Arun and Archana are quite serious about their relationship. Some time back, a video was shared from Archana’s sister’s birthday bash. What made this video hugely popular was the presence of Arun. Archana was seen having a great time at the party. She and Arun are spotted together at many instances in this video. The rumoured couple was also wearing colour coordinated outfits. All these instances have made the audience believe that both are definitely in love with each other. Still they are keeping this issue low key.

Audiences are waiting for when both will open up about their relationship. As of now, both artists are concentrating on their work.

Arun’s work was applauded a lot by critics and audiences in the show Bharathi Kannamma. He left the show after some time and was replaced by actor Sanjeev Venkat.

Despite starting on a promising note Bharathi Kannamma could not remain consistent on its ranking. Many found the dialogues of the serial quite irritating. Others were quite scathing in their criticism of illogical scenes.

However, Arun was a favourite among the audience. According to the viewers, Arun can skillfully enact a variety of emotions with a lot of ease. The flaw in Bharathi Kannamma, according to many, was director Pradeep Panicker dragging the serial. There was no development in the plot of the story, which became extremely irritating for audiences. With no new developments and twists, Bharathi Kannamma’s ratings show no sign of increasing.

Talking about Archana, she was seen in the recently released Nelson Dilipkumar directorial Doctor. Doctor was successful at box office.