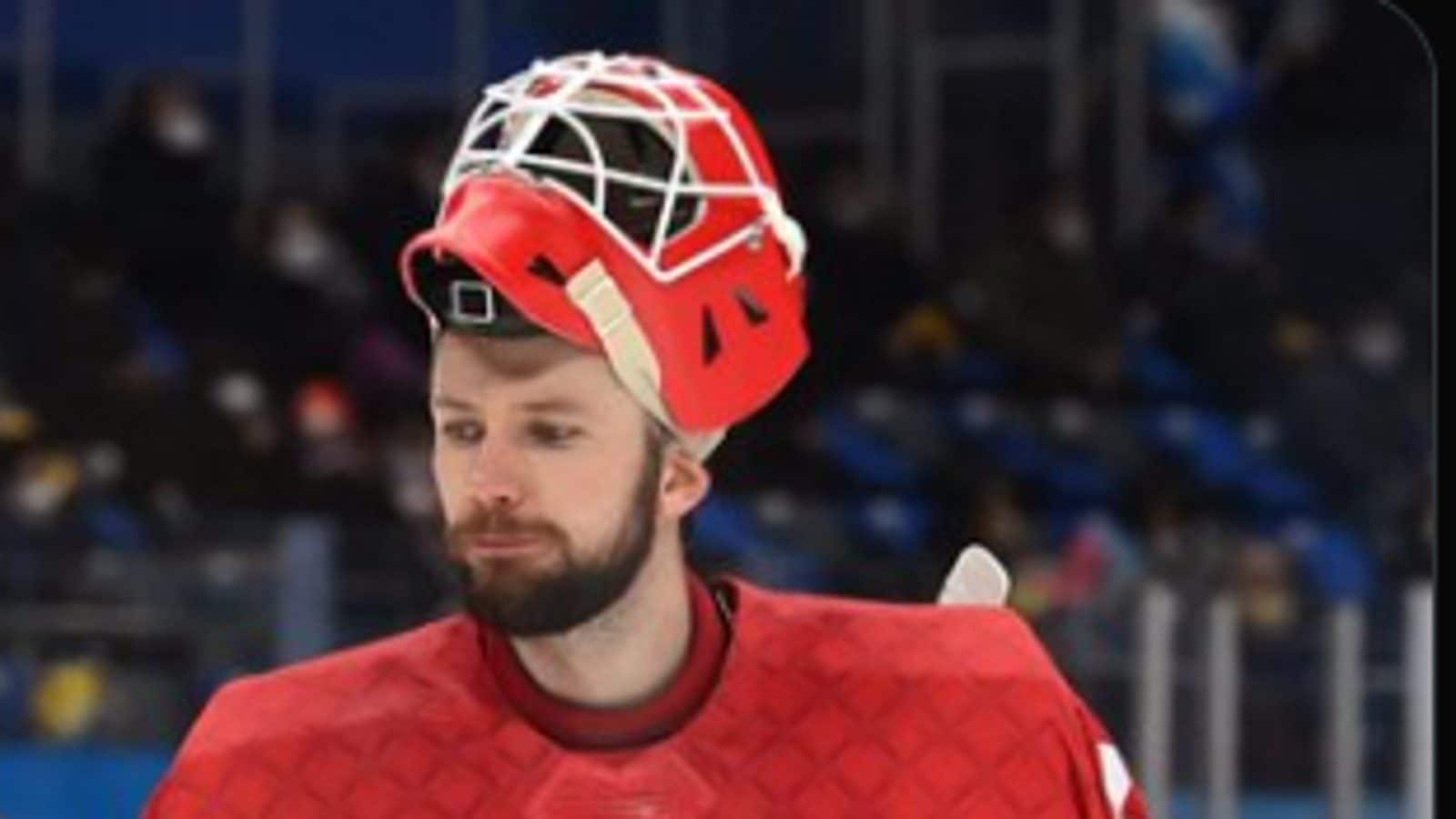 
Russian hockey star Ivan Fedotov has been detained for allegedly trying to dodge military service and sent to the country’s Far North to serve, Russian media reported on Monday.

One-year military service is mandatory in Russia but is relatively unpopular, and many now fear it due to the prospect of being sent to fight in Ukraine.

Fedotov, the 25-year-old goalkeeper of the Russian national hockey team, had recently signed a contract with the Philadelphia Flyers and was due to leave soon for the United States.

He was detained in Saint Petersburg on Friday evening because he was suspected of wanting to evade military service, Russian media said.

Several outlets said the hockey star was admitted to hospital after his detention because he felt unwell.

Fedotov’s lawyer and state news agency TASS said he was sent to Severomorsk in the Murmansk region of the Arctic, which is also home to a major naval base.

Other media, including sports newspaper Sport-Express and the Fontanka website, said Fedotov was sent to Severodvinsk, in the neighbouring Arkhangelsk region.

His lawyer confirmed he had been hospitalised.

“Ivan was sent in the night to Severomorsk. He was transferred to hospital but I have no more information,” Alexei Ponomarev told state news agency RIA Novosti on Sunday.

The Kremlin, which sent troops into Ukraine in February, brushed aside concern for Fedotov in and outside Russia.

“In our law there is military duty. So any emotional comments on this are absolutely inappropriate,” spokesman Dmitry Peskov said Monday.

Fedotov was the goalkeeper for the Russian team at the 2022 Olympics and helped them win a silver medal.

Many Russians avoid military service through medical or educational exemptions. Some also simply ignore the summons or pay bribes.

The Russian opposition has accused authorities of using military service to punish critics of the Kremlin.

In 2019, activist Ruslan Shaveddinov, an ally of jailed opposition politician Alexei Navalny, was handcuffed and sent to a remote Arctic archipelago to do his service.