Even though Varun Dhawan and Kiara Advani starrer JugJugg Jeeyo started slow at the box office, looks like it is now gaining pace. As per trade analyst Taran Adarsh, the film saw a growth of almost 60% on its second Saturday. While the film had earned Rs 3.03 crore on Friday, it then collected Rs 4.75 crore on Saturday, taking its total collection so far to Rs 61.44 crore.

As reported by Box Office India, the film witnessed a huge jump in the North circuit including Delhi-NCR and East Punjab. Apart from this, the film also gained big in Bangalore and Kolkata. However, Karan Johar’s film failed to retain the audience in Gujarat. “The growth on Saturday came all over except for Gujarat which did not show the sort of growth which should have come. But it could be a market thing as a blockbuster Gujrati film also failed to show an upturn on Saturday which was a certainty. In the North the film was very good in both Delhi NCR and East Punjab while Bangalore and Kolkata also jumped strongly. Mumbai city also holding up despite the poor weather so generally the bigger collecting areas of Mumbai and North are doing well,” the report claimed.

JugJugg Jeeyo was released on July 24 and is the first time Varun Dhawan and Kiara Adani are seen together on screen. The film also marks Neetu Kapoor’s comeback to theatres after nearly seven years. It also stars Anil Kapoor, Maniesh Paul and Prajakta Koli among others. The film revolves around a couple seeking divorce unless they discover that their father wants to divorce their mother too.

News18 Showsha’s review of the movie read, “The film does have problems. Some jokes seem like old WhatsApp forwards, even though they would induce laughter. But one would want to overlook it as Jugjugg Jeeyo provides wholesome entertainment. Jugjugg Jeeyo will make you laugh, cry and join the characters on the emotional roller coaster. The film is thoroughly entertaining, and paisa wasool, and you should definitely give it a watch.” 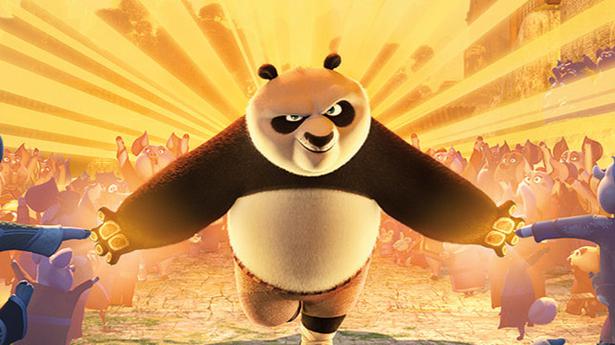