Anushka Sharma and Virat Kohli welcomed their daughter Vamika in 2021

Anushka and Virat decided not to divulge the identity of their daughter Vamika as they wanted her to grow up in an environment where she could have her privacy.

Anushka Sharma and Virat Kohli became a family of three on January 11, 2021, as they got blessed with their first child, a baby girl. The power couple who is constantly under the limelight had decided not to divulge the identity of their daughter Vamika as they wanted her to grow up in an environment where she could have her privacy and not be continually scrutinised by the media.

In an old interview with Vogue India, the actress had said, “We’ve thought about it a lot. We definitely do not want to raise a child in the public eye—we don’t plan on engaging our child in social media. I think it’s a decision your child should be able to take. No kid should be made to be more special than the other. It’s hard enough for adults to deal with it. It’s going to be difficult, but we intend to follow through.”

The couple has stayed true to their resolve to protect their daughter’s privacy by not revealing the face of their daughter on social media.

The couple carried out a statement through their Instagram stories when Vamika’s images were accidentally revealed during the India vs. South Africa match when the camera zoomed towards Anushka in the stands where she was watching the game with Vamika in her arms. The image lasted around 10 seconds and gave the first glimpse of Vamika’s face.

The statement read, “Hi guys! We realise that our daughter’s images were captured at the stadium yesterday and widely shared thereafter. We want to inform everyone that we were caught off guard and didn’t know that the camera was on us. Our stance and request on the matter stay the same. We would really appreciate it if Vamika’s images are not clicked/published for reasons we have explained earlier.” Virat shared the same note on his Instagram stories.

The couple has urged the media several times to not reveal the identity of their child. Virat had specifically requested that the paparazzi not to capture Vamika while the pair was departing for South Africa in December and Anushka thanked the media a few days later and asked those who had carried her photos to abstain from doing so in the future. 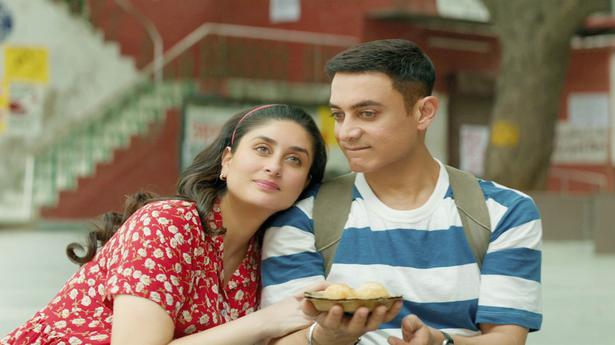