The Summer I Turned Pretty Review: A Feel-Good Tale About Love Triangle, Friendship and Teenage 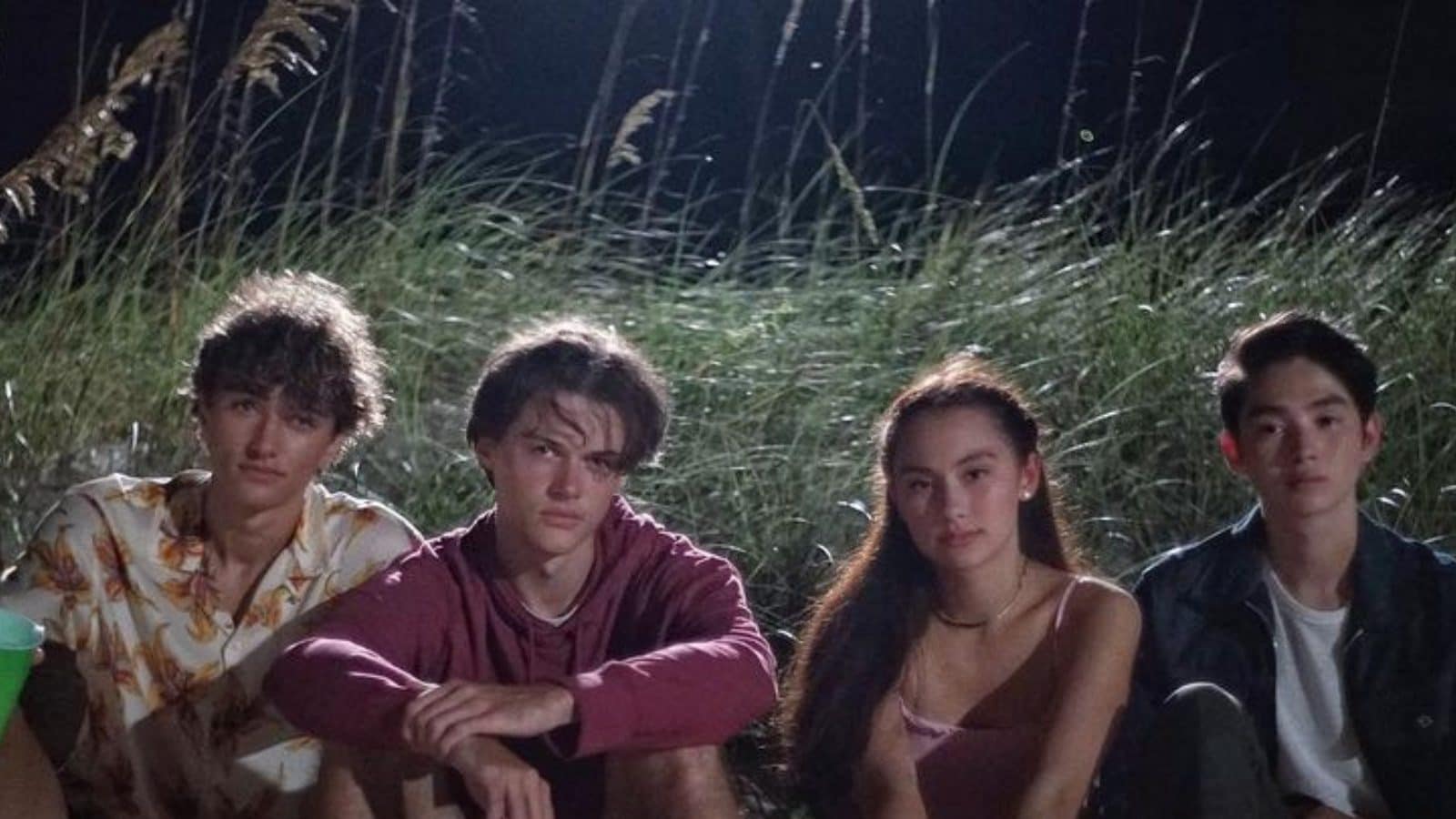 
After the successful run of To All The Boys I have Loved Before, author Jenny Han is back with the screen adaptations of another book of hers – The Summer I Turned Pretty. A tale of teenage angst, love and confusion, the first season mainly revolves mostly around the plot of the first book. We are introduced to debutante actress Lola Tung, who plays the protagonist Isabel ‘Belly’ Conklin. Belly, along with her mother and brother Steven, visits Cousin’s Beach every summer, where they spent time with her mom’s friend Sussane and her two sons- Conrad and Jeremiah. The first season of the series, as the name suggests, revolves around the one summer our protagonist turns “pretty.”

Belly, who is on the verge of turning 16, had a life-long crush on Conrad, who only saw her as his sister. This summer, she decides to turn his head and like every teenager, she gives herself a makeover. The equation the three boys have shared with Belly is made clear in the scene where they playfully tease her and throw her into the pool. However, this summer, those equations change.

Conrad and Jeremiah’s mother Susannah wants Belly to go to a debutante ball, which was earlier used for finding a suitor for women, now it is for socialising. The boys mock her for dolling up and being focused on the ball, whereas Belly takes this as a chance to change herself and have a teen life. While she is trying to woo Conrad, his younger brother Jeremiah is into Belly. Hence begins the love triangle which comprises most of the plot.

The show is not too different or out of the box compared to other coming-of-age shows we have seen with a love triangle. However, it tries to be more than a cliched rom-com. In Cousin’s Beach, Belly hangs out mostly with the boys at home but has also made friends. At a beach party, where she sneaks off to, she finds Conrad kissing another woman. But the night ends with her meeting Cameron, who she begins dating thinking she will get to do the teenage things finally this summer. Conrad is always giving her the side-eye, but never goes on to express his feelings towards her. She, on the other hand, can’t take him out of his mind no matter who she is dating.

As the series moves forward, we not only see her changing relationship with the boys around her but also with her independent author mother and Sussana, who is also like a mother figure to her. The latter is terminally ill, something that is revealed to her only during the last minutes of the final episode.

Belly sees herself moving on from Cameron to Jeremiah after realising that, unlike his elder brother, he is very much into her. However, after finding out that she might be into his brother, Conrad comes to his senses and starts approaching her.

He is a character who has the chance of being the least favourite unless anyone is drawn towards uncertain, emotionally unavailable men. Stephen, whose character had limited appearance in the book, is another important character in the series.

Through him, we see the causal racism Asian people face in the States, something that the series has highlighted wonderfully.

After a lot of speculations about who Belly will end up with, the series ends with her kissing Conrad, despite being involved with her brother. Even before the premiere, it had been renewed for a second season so if you want a follow-up on the teen drama, it should be around the corner.

Nonetheless, the series, with its ups and downs, is a feel-good, probably one-time watch if you are looking forward to some light binge-watching this weekend.

The Summer I Turned Pretty is streaming on Amazon Prime Video.