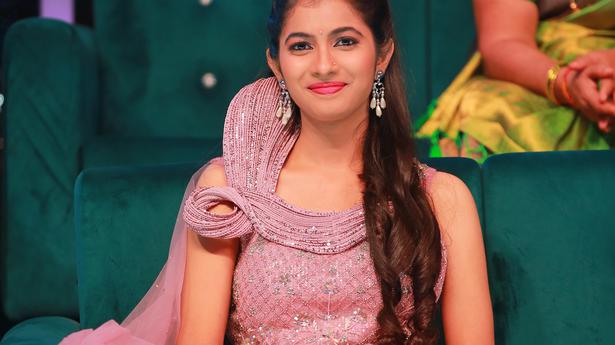 The Telugu Indian Idol on streaming platform Aha has finally found its winner. Nellore-based BVK Vagdevi won the title with a medley of three songs: ‘Andam Hindolam…’ ( Supreme), ‘Vaanochenante…’ ( Tagore) and ‘Aatakavala…’ ( Annayya) in the final round.

Amid all the excitement and congratulatory messages, Vagdevi looks back at this 15-week musical journey and gushes, “It is a dream come true! It is also a motivation to continue on the musical path.”

The camaraderie among the contestants was palpable. “The competition was healthy and all of us wanted each other to sing perfectly. I wasn’t a big fan of songs such as ‘Ravayya muddala mama’ or ‘Enno ratrulu vastaayi kaani’, but when it was sung by Renu anna (Renu Kumar), Lalasa R and Aditi Bhavaraju, their voices made me fall in love with those numbers. Our priority was to bring the audience closer to the songs.”

A final year architecture student from Sri Sri University in Cuttack, Odisha, 20-year-old Vagdevi belongs to a musically-inclined family that nurtured her talent and love for music. She considers her sister B V K Vaishnavi as the main reason for her being in the music field. “My sister used to learn music from guru Balarka at home and as a four-year-old, I too used to hum the swaras. This interest convinced my mother to make me learn along with my sister.” 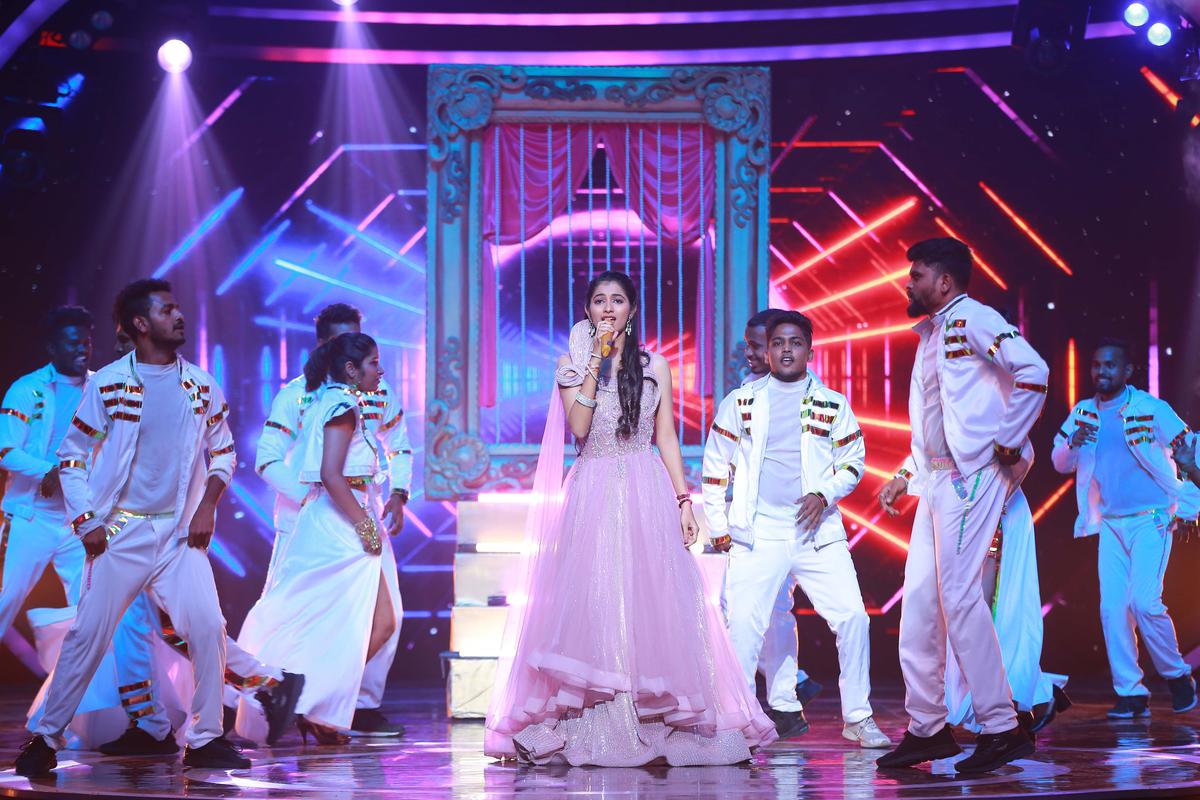 The duo has been learning music for more than a decade now. Called ‘Vaiva sisters’ in Nellore, they obtained a diploma in classical music and are currently learning Manodharma sangeetam.

The sisters have been together in every musical endeavour including Indian Idol where Vyshanvie was among the top 18 contestants. Vagdevi was doing her internship with Signs Architects & Interiors during the Indian Idol phase. With the support of the company, she could participate in the contest even as she worked from home.

The singer has been balancing studies and music. “Our teachers encourage us in arts,” she says, citing the example of structural engineering teacher RK Raja who begins the semester with the songs of Vagdevi and her friend Vinum Kaushal. 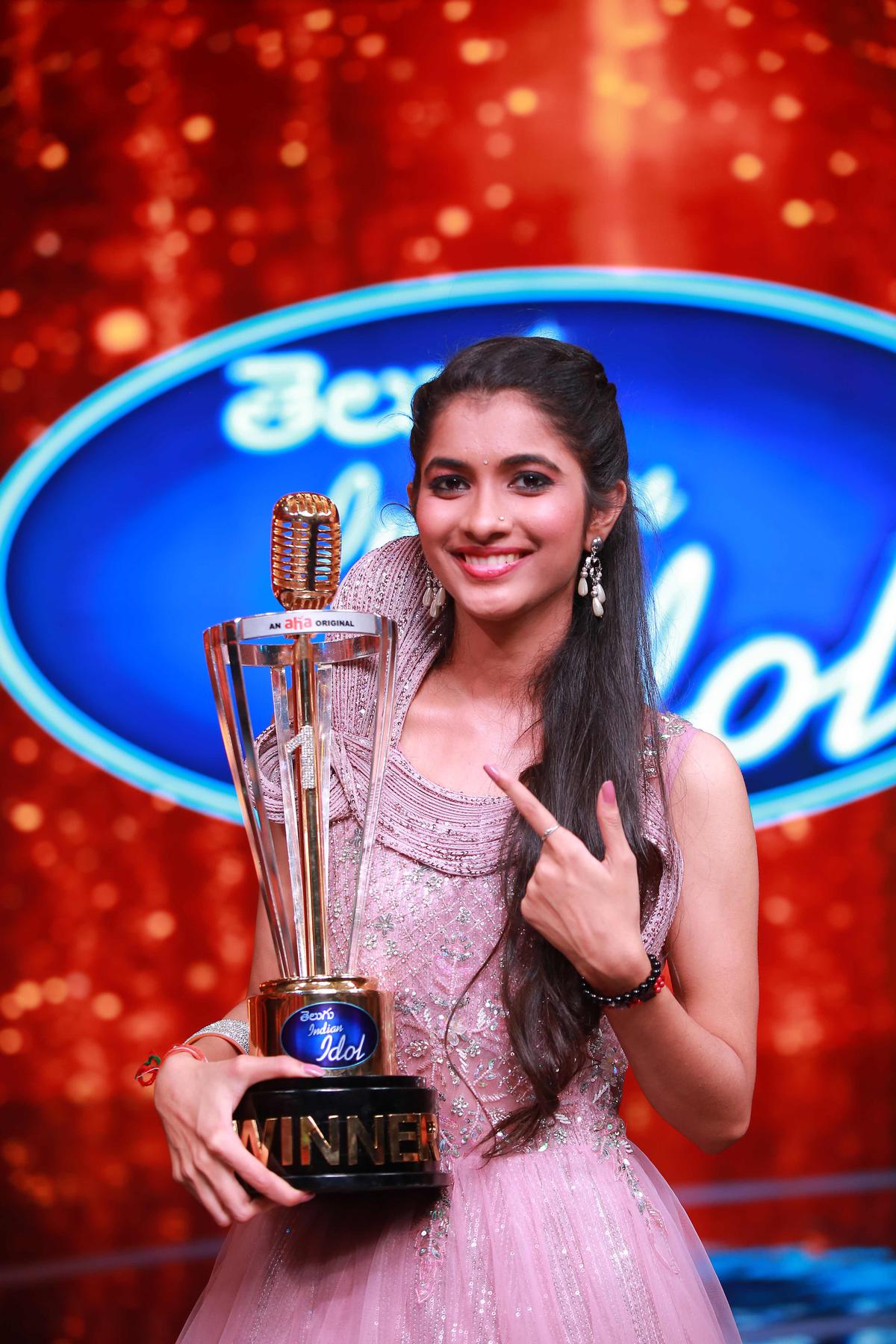 “I take pride in calling myself an old soul, an 80-year-old living in a 20-year-old body says this lover of old Telugu film songs. “Listening to Ilaiyaraja or KV Mahadevan’s songs is like celebrating melody. The number ‘Sandhya ragapu sarigamalu toli kaliyakulu…’ by Ilayaraja in Indrudu Chandrudu has different beats with jazz BGM (background) and is so futuristic.”

With a mantra to do ‘The next right thing’, Vagdevi hopes to pursue a professional career in the music industry and also continue singing Carnatic music along with her sister.