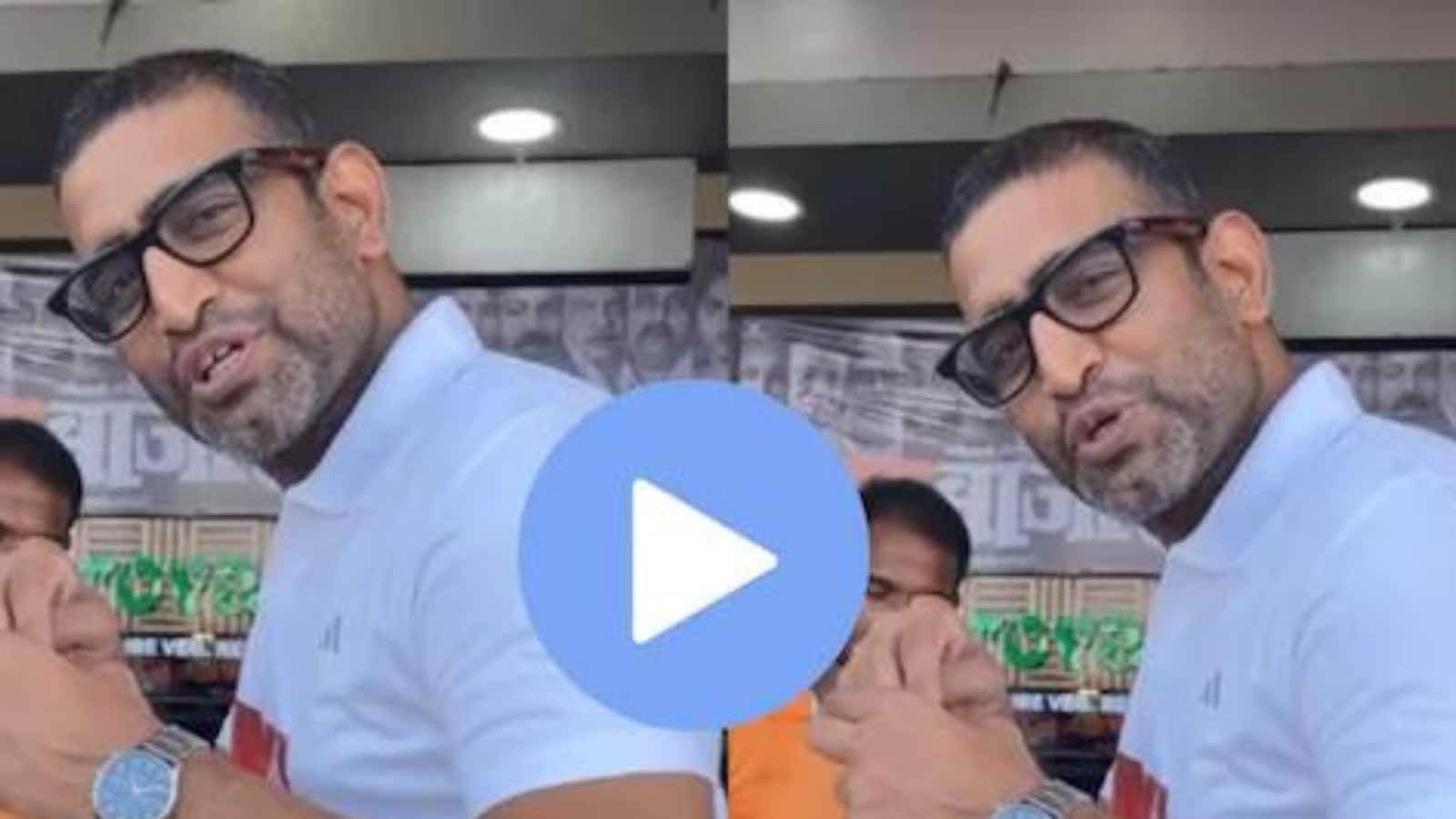 
Sandeep Pathak has won the hearts of his audience by his terrific acting and imposing screen presence. He has shared a hilarious Reel on Instagram. In the Reel, Sandeep can be seen enjoying himself at a tea stall and saying that he wants to open a similar outlet. The actor has captioned the video as, “Chai la”. He also used the hashtags like trending reels, funny reels, reel karo feel karo and many more. The actor’s fans have flooded the comment section with laughing emojis.

Sandeep Pathal is currently busy promoting his upcoming Marathi movie, Y. This Reel also seems to be part of the promotions of the film since the actor can be seen wearing a T-shirt of Y.

The film has been written and directed by Ajit Wadikar. Y has been bankrolled by CtrlN Production Pvt Ltd. The film features a talented cast which includes Mukta Barve, Prajakta Mali, Sandeep Pathak, Nandu Madhav, Rohit Kokate, Omkar Govardhan and Suhas Shirsat. The movie is set to release on June 24.

Earlier this year, Sandeep bagged the Best Actor award at the Couch International Film Festival for his exceptional performance in the silent film Raakh. The film was helmed by Rajesh Chavan.

Sandeep Pathak is a prominent face in entertainment industry. He works mainly in Marathi and Hindi films. Pathak started his career in Marathi theater with the stage play, Varhad Nighalay Londonla. He started his film career with the movie Shwaas in 2004. Sandeep went on to appear in popular films like Ek Daav Dhobi Pachhad, Rangaa Patangaa, Timepass 2, Double Seat, Chidiya, Poster Girl and many more.