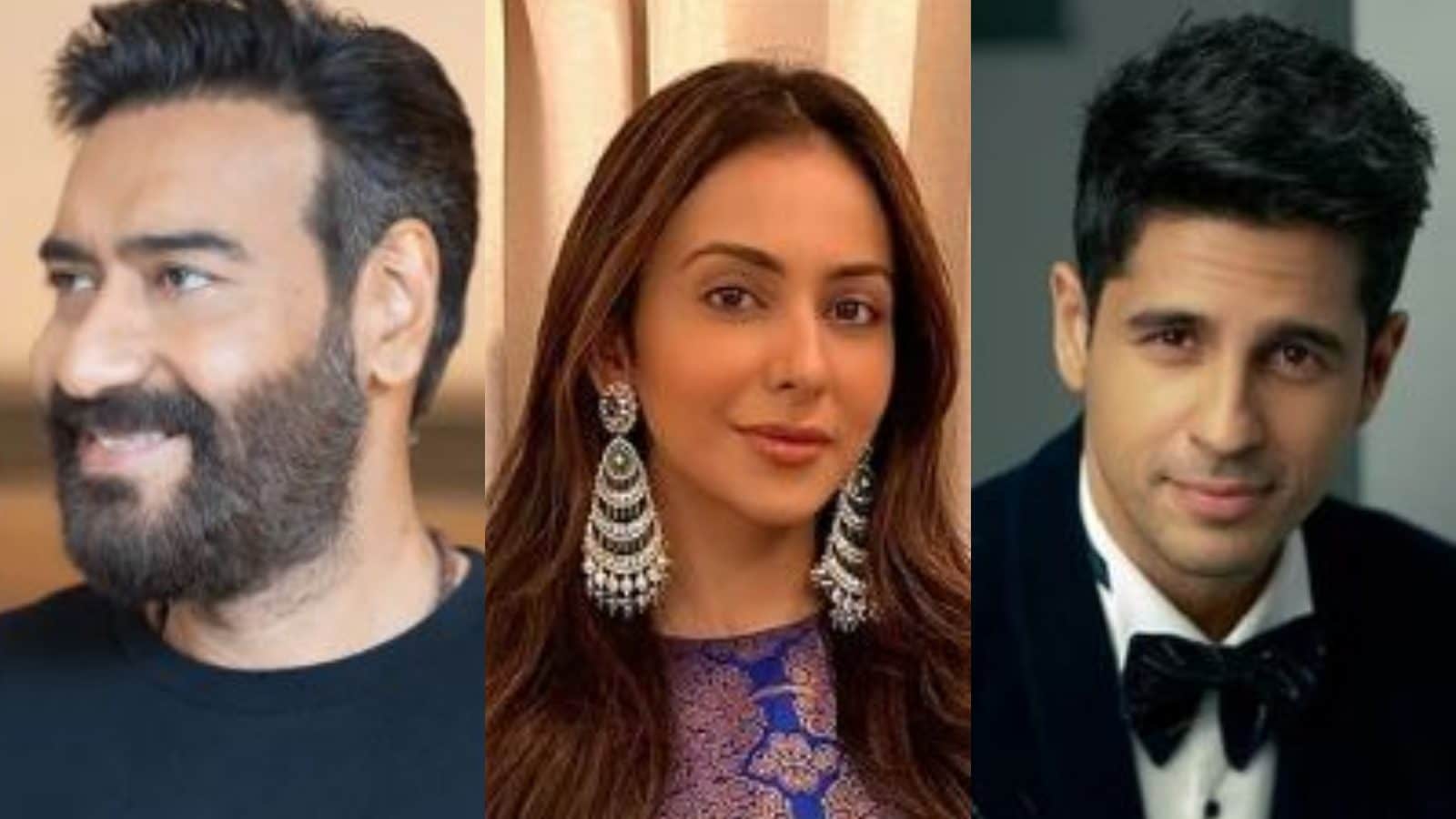 Ajay Devgn, Sidharth Malhotra and Rakul Preet Singh’s Thank God will release on Diwali and will be clashing with Akshay Kumar’s Ram Setu.

Ajay Devgn, Sidharth Malhotra and Rakul Preet Singh’s Thank God, which was scheduled to be released in July, will now be released on the big screen on Diwali. Directed by Indra Kumar and produced by Bhushan Kumar, the film is a slice-of-life drama which has a beautiful message layer with comedy. Ajay and Rakul will be reuniting on screen for the third time after De De Pyaar De and Runway 34. The movie also marks the first collaboration between Indra Kumar and Devgn after they worked on the 2019 action-comedy Total Dhamaal.

The release date of Thank God has now been taken over by another Bhushan Kumar production, Ek Villain 2.

However, the film will be clashing with Akshay Kumar’s Ram Setu.

During a recent interview with Pinkvilla, Bhushan Kumar talked about the projects that are lined up for release in the coming few months. Talking about the film in the pipeline, Bhushan shared, “I have a lot of films up for release. There is Action Hero with Ayushmann Khurrana, Bholaa and Drishyam 2 with Ajay sir, Vikram Vedha with Hrithik Roshan and Saif Ali Khan, Luv Ranjan film with Ranbir Kapoor. We are also doing multiple projects with Rajkummar Rao, which will be announced soon.”

Bhushan Kumar was asked to comment on the trend of remakes in the times when Pan India cinema is flourishing, Bhushan signs off, “Rowdy Rathore and Kabir Singh worked better in Hindi as compared to the original industry and it’s not that all films from South Origin are working at Pan India level. A film has to be good in order to work – be it original, remake or a sequel.”