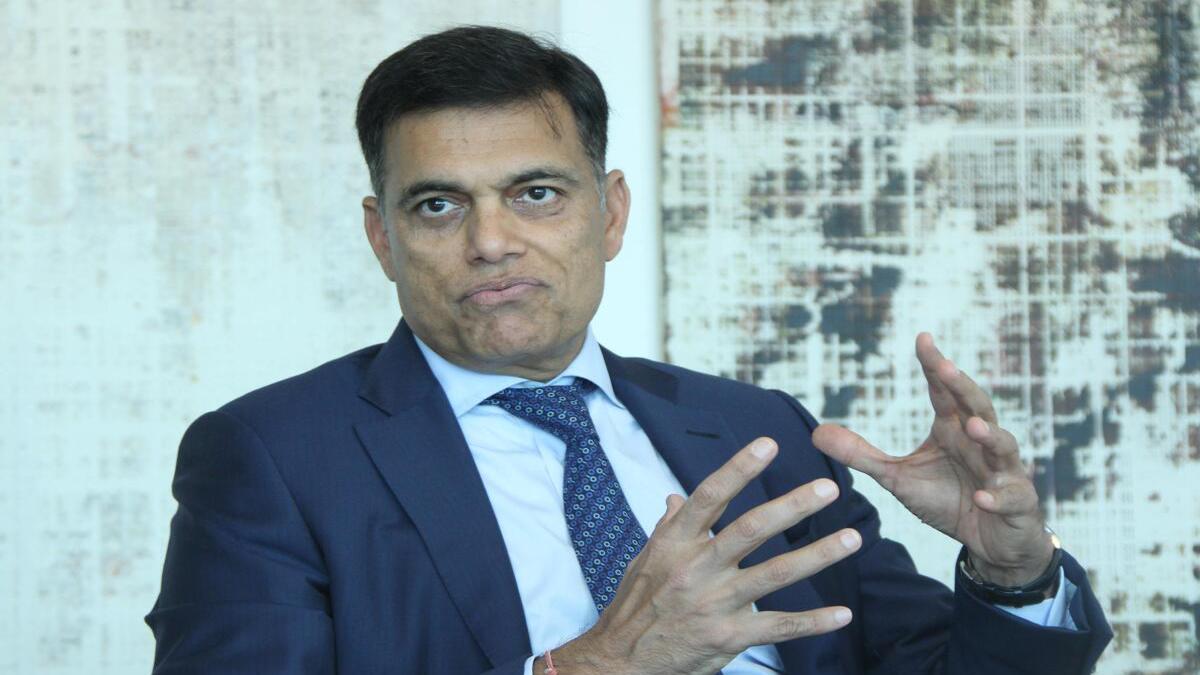 
Sajjan Jindal, Chairman, JSW Group has come out in the open to support Agnipath Recruitment Scheme and said four years of military training will groom Agniveers to get the best jobs available in the market and will be a boon for organisations to recruit them.

“There can be no better place than the Indian Armed Forces to train youth. Countries like Switzerland, Israel, and Singapore mandatorily make their citizens undergo military training,” said Jindal, who is the first businessman to come in support of Prime Minister Narendra Modi’s dream project which has kicked off unprecedented protest in the northern States on Friday.

Values of nationalism and discipline taught by the military build character and strength of a nation Agnipath, he said in a statement on Saturday.

Negative elements of the society are provoking young individuals by saying that this will militarise the country, but in contrary, it will only make the country stronger to any external threat, he said. “Don’t we all feel safer around our strong and disciplined armed services men?” he questioned.

It is disheartening to see how some people use every opportunity to mislead the nation and project every positive development as a negative move, Jindal added. “I admire the foresight behind Agnipath and am confident that it is in the interest of our nation,” he said.