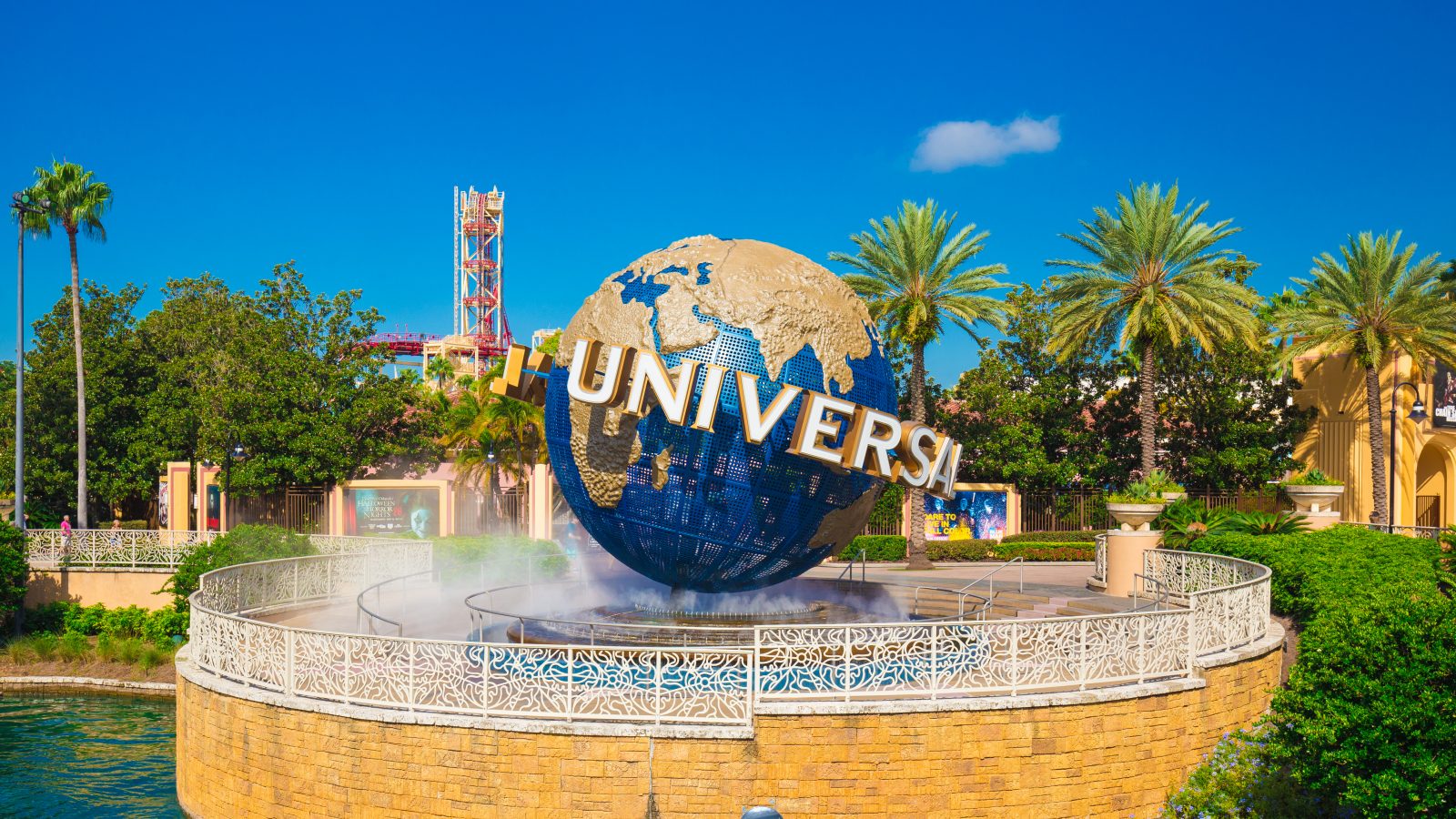 
Earlier, this month Universal Studios Hollywood announced that they are soon opening the window of the first Super Nintendo World theme park in the US in early 2023. The announcement was made alongside new photos and a video trailer of their anticipated interactive, augmented-reality ride, Mario Kart: Bowser’s Challenge. Currently, there are only five Universal Studios in the world.

The Universal theme parks and resorts are widely popular for their fascinating themes from the world of popular cinemas, TV, cartoons, comics and games, among others.

This is the latest addition to the chain of Universal theme parks. Universal Beijing Resort has interesting rides and themed attractions based on cinemas, television shows and animations. It was inaugurated on September 20, 2021.

The first-ever Universal Studios theme park was inaugurated back in 1964. The theme park houses some amazing restaurants, nightclubs and shops. Spread over 415 acres, it also has a Cinemark Universal CityWalk Cinemas with 19 screens.

Quite famous for its adventure rides, themed islands and hotels, Universal Orlando Resort opened its doors to the public on June 7, 1990. Several hotels, including the famous Loews Portofino Bay Hotel and Hard Rock Hotel, were also opened.

Universal Studios Singapore is popular for its out-of-the-world rides, 28 in number and the seven themed zones namely Ancient Egypt, The Lost World, Hollywood, New York City, Sci-Fi City, Far Far Away and Madagascar. Situated inside Resorts World Sentosa in Singapore, this outlet was opened on May 28, 2011.

Universal Studios Japan was the first Universal Studios to set up in Asia. Though this park features attractions similar to those in Universal Orlando and Hollywood, the experience of the CityWalk district, beautiful restaurants and hotels is everything you could have ever imagined. Opened in 2001, Universal Studios is set up in the Konohana-Ku district of Osaka.