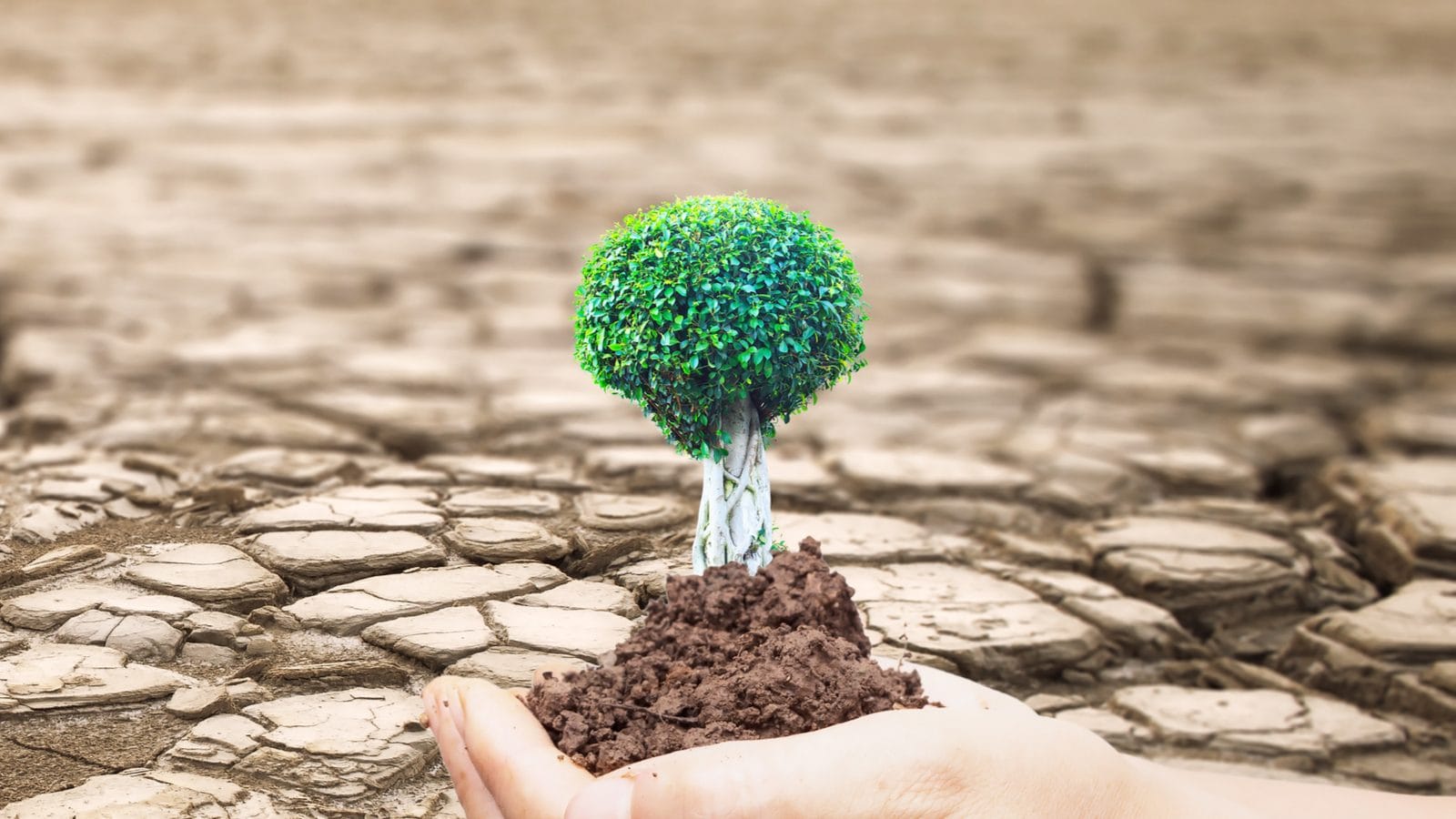 
Celebrated every year on June 17, World Day to Combat Desertification and Drought focuses on turning the degraded land into a healthy land. The main aim of this day is to find out achievable solutions for combating desertification. There’s an urgent need to restore the degraded land which in turn will help bring economic resilience, raise income and ensure food security.

Every year, this day is observed under a special theme. This year’s theme is ‘Rising up from drought together.’ While announcing the theme of 2022 Desertification and Drought Day, United Nations Convention to Combat Desertification (UNCCD), Executive Secretary, Ibrahim Thiaw said, “Droughts have been part of human and natural systems, but what we are experiencing now is much worse, largely due to human activity. Recent droughts point to a precarious future for the world. Food and water shortages, as well as wildfires caused by the severe drought, have all intensified in recent years.”

The day is extremely crucial as it is estimated that 1.8 billion people will be living in countries or regions with absolute water scarcity by 2025, as per the United Nations. In addition to this, about 2/3 of the earth will be living under water-stressed conditions. By 2045, desertification may displace about 135 million people. The overgrowing and never-ending demand for food, raw materials, highways, and homes has resulted in the melting of three-quarters of Earth’s ice-free land.