With a new agency to grow and strong campaigns in competition at Cannes Lions, P.G. Aditiya of Talented is hoping to rewrite the rules

With a new agency to grow and strong campaigns in competition at Cannes Lions, P.G. Aditiya of Talented is hoping to rewrite the rules

The British Museum may be in the dark about it, but a digital tour of its ‘stolen’ artefacts (from every country England colonised) is finding an audience online. Narrated by experts from the places these disputed pieces were taken from, the Unfiltered History Tour of the British Museum took 18 pandemic-stricken months to complete.

It came from an idea that history buff P.G. Aditiya (former CCO of Dentsu Webchutney) had while watching an episode of Empires of Dirt — about European museums holding on to disputed art. Launched last year, in partnership between the creative agency and Vice Media, the project hopes to reinitiate the discourse about colonialism, reparations, and repatriation.

Today, it is not only getting netizens to call for more disputed artefacts to be listed, but the campaign is also the India entry most are betting on at the 2022 Cannes Lions.

The Unfiltered History Tour of the British Museum

Aditiya is no stranger to the Lion. Last year, the Dentsu teams won four silvers and three bronzes at the global event. This year, perhaps his efforts may win a gold, though the man will be applauding from the outside.

After a decade at Dentsu Webchutney, Aditiya quit — along with the agency’s former CEO, Gautam Reghunath — to start his own agency. “We started Talented just over three months ago. Our goal is to test drive what, in our heads, are radical ideas for the agency business, at a prototype level,” he says, explaining that they want to re-imagine the agency experience for both the clients and the talent in advertising. “The options for creative people have been binary so far, though their wish list has three constants: a chance to build a fantastic portfolio, and a good pay packet sans burnout. Somehow, the industry has never delivered all three at once. At Talented, we’re trying to address the issues and see how we can fulfil all three work criteria. To be clear, we’re trying to build a better version of the client in-house job, not a better version of the agency job. Because in an agency, we’re not incentivised for error-prevention, only for brilliant creative work. There’s no reason why effective work can’t be award-winning too, or vice versa.” 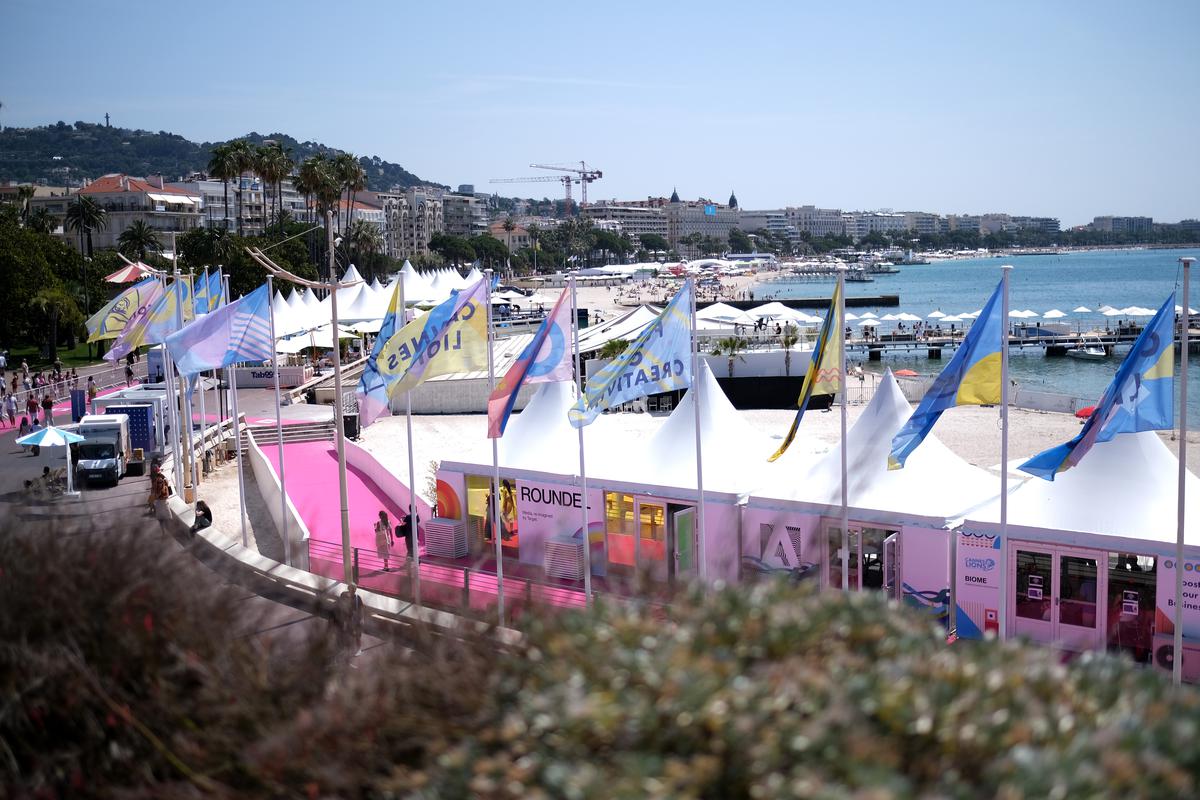 Meanwhile, Aditiya is looking forward to attending the festival live this year, at the Palais. “After a hattrick of wins for three successive years, I am hoping that the work we’ve done with the Unfiltered History Tour gets the recognition it deserves because it spearheads a globally-important issue and was the result of a massive collaboration between 100 individuals across 11 countries,” he says, adding, “I’m [also] eager to see what new categories will be announced. In the past, while most Indian agencies were focussed on print and direct, Webchutney entered and won in categories India’s never participated in before, such as social, influencer, digital craft, and mobile. As Talented, we hope to continue this tradition and create work in wider and more diverse categories.”