While the guests were truly mesmerised by his melodious voice, a section of social media users criticised Leo for wearing a strappy dress at the bash.

After performing at actor Sonam Kapoor’s baby shower, British-Pakistani singer Leo Kalyan, found himself at the receiving end of trolling on social media. Leo performed songs including Masakali and Chura Liya at the actor’s baby shower in London. While the guests were truly mesmerised by his melodious voice, a section of social media users criticised Leo for wearing a strappy dress at the bash. One of the guests shared Sonam and Leo’s picture from the baby shower and took a dig at the trolls for spreading hate.

Re-posting the Instagram Stories, Leo mentioned that hate comments don’t really bother him as some of them are “genuinely funny” and they remind him that he is challenging social norms. “I share them with my friends and we laugh endlessly (laughing emoticon) also, hate comments always remind me that just by casually living my life – I’m actually challenging people and societal norms. which means: I’m doing something right,” Leo wrote. 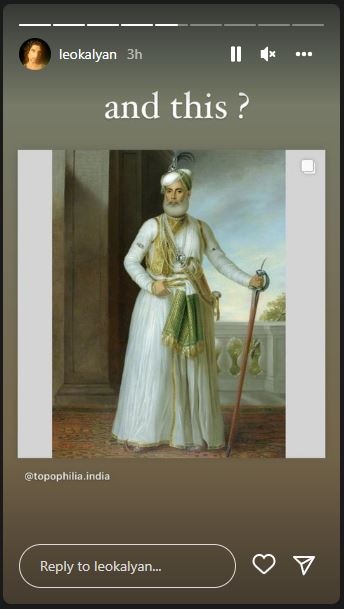 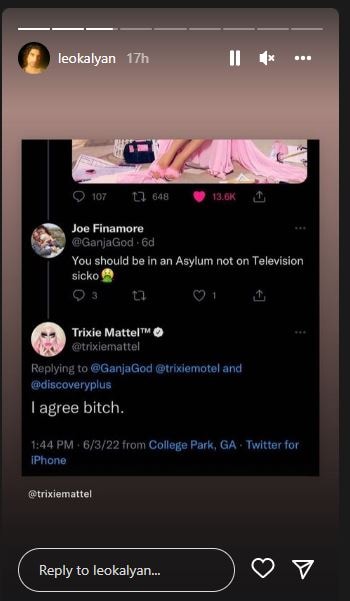 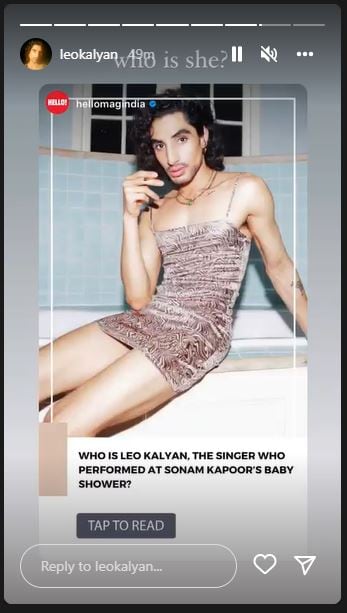 Leo also shared a slew of images and videos from the baby shower. In the snaps, the singer – who was dressed in a strappy body-hugging dress – posed with Sonam. The actor looked gorgeous in a pink gown-like dress, as she flaunted her baby bump. “A spice girl in Bollywood. I just performed at Sonam Kapoor’s baby shower..what is life?” Leo wrote in the caption of the post.

One of the videos in Leo’s post featured him singing at the event. Instagram users showered love and support in the comment section of Leo’s post. “You were Amazing,” a user wrote, while another called him a “star.” Several guests at Sonam’s baby shower had also shared videos of Leo’s performance on their Instagram Stories, lauding the singer for his soulful voice.